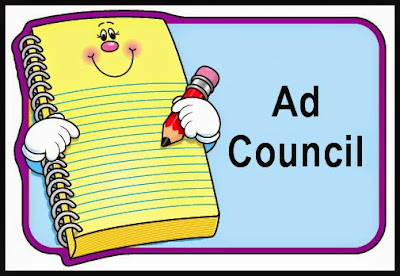 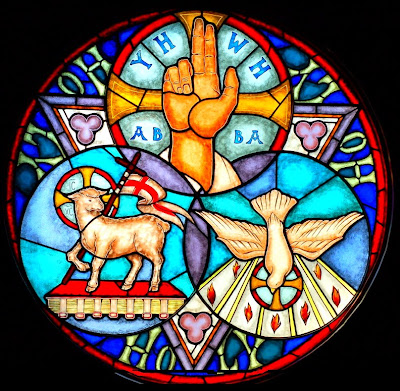 We celebrate the mystery of the Triune
nature of our God.
• FIRST SUNDAY AFTER PENTECOST
• THIS IS PEACE AND JUSTICE SUNDAY
God calls us into the Eternal Community
of love, justice, and peace with Him and
each other.
Then I heard the voice of Jesus saying,
"Whom shall I send, and who will go for
us?" And I said, "Here am I; send me!"
(Isaiah 6:8, NRSV.)
———————————————————
SCRIPTURE READINGS —
———————————————————
ISAIAH 6:1-8
THE MESSAGE (MSG)
The temple furnishings come suddenly alive for Isaiah as he experiences the realities behind the symbols, living cherubim ascribing triple holiness to "Lord God of Hosts." In that encounter, he hears himself claimed and called by the Holy, Holy, Holy One. In the action of the paired wings of the seraphim we see an image of Trinity. One pair covers the face (Father), another the feet (Son), and with the third they fly (Holy Spirit).
HOLY, HOLY, HOLY!
1-8 In the year that King Uzziah died, I
saw the Master sitting on a throne—high,
exalted!—and the train of his robes filled
the Temple. Angel-seraphs hovered
above him, each with six wings. With
two wings they covered their faces, with
two their feet, and with two they flew.
And they called back and forth one to the
other,

The foundations trembled at the sound
of the angel voices, and then the whole
house filled with smoke. I said,

“Doom! It’s Doomsday!
I’m as good as dead!
Every word I’ve ever spoken is tainted—
blasphemous even!
And the people I live with talk the same
way,
using words that corrupt and
desecrate.
And here I’ve looked God in the face!
The King! God-of-the-Angel-Armies!”

Then one of the angel-seraphs flew to
me. He held a live coal that he had taken
with tongs from the altar. He touched my
mouth with the coal and said, 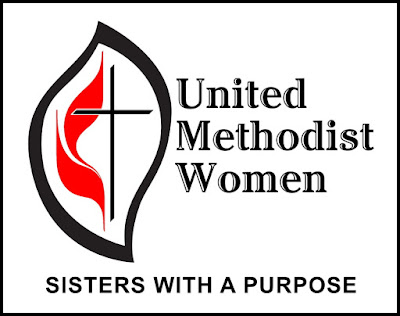 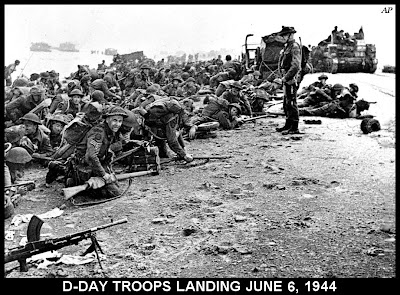 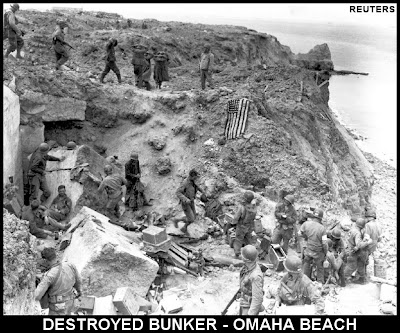 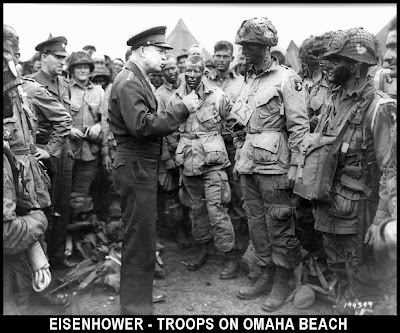 • 1944 - Today The D-Day invasion of
Europe took place on the beaches of
Normandy, France. Normandy coast was
divided into five sectors: Utah, Omaha,
Gold, Juno, and Sword Beach.  400,000
Allied American, British and Canadian
troops were involved.  Casualties were
heaviest at Omaha Beach, with its high
cliffs.  The largest seaborne invasion in
history, the operation began the invasion
of German-occupied western Europe, led
to the liberation of France from Nazi
control, and unconditional surrender of
Germany on May 8, 1945.
There are American Cemeteries all over
the world as a result of wars we have
participated in and support we have
given to countries who need help. 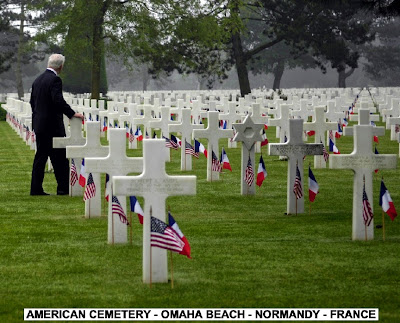 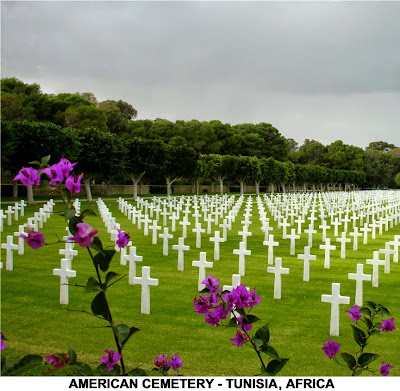 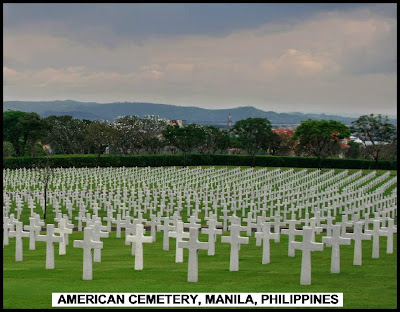