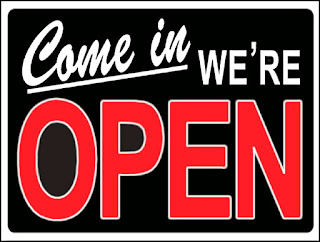 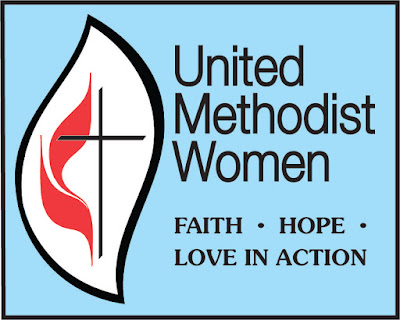 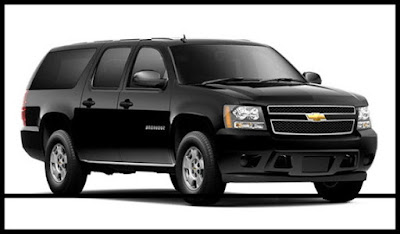 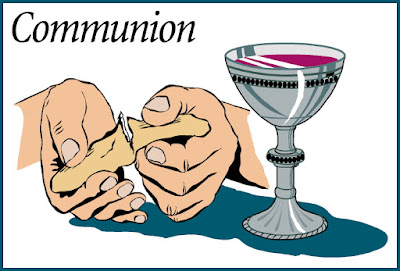 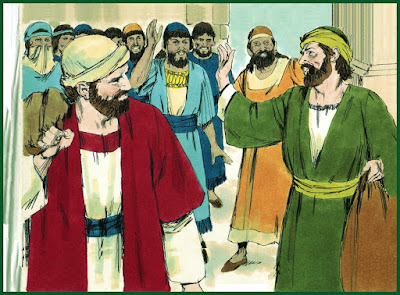 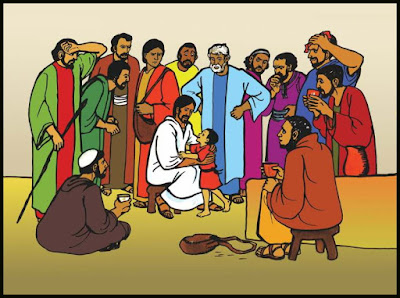 28-30 “Listen to this carefully. I’m
warning you. There’s nothing done or
said that can’t be forgiven. But if you
persist in your slanders against God’s
Holy Spirit, you are repudiating the very
One who forgives, sawing off the branch
on which you’re sitting, severing by your
own perversity all connection with the
One who forgives.” He gave this warning
because they were accusing him of being
in league with Evil.
JESUS’ MOTHER AND BROTHERS
31-32 Just then his mother and brothers
showed up. Standing outside, they
relayed a message that they wanted a
word with him. He was surrounded by
the crowd when he was given the
message, “Your mother and brothers
and sisters are outside looking for you.”
33-35 Jesus responded, “Who do you
think are my mother and brothers?”
Looking around, taking in everyone
seated around him, he said, “Right here,
right in front of you—my mother and my
brothers. Obedience is thicker than
blood. The person who obeys God’s will
is my brother and sister and mother.”
———————————————————
• 1494 - Spain and Portugal divided the
new lands to the west that they had
discovered, between themselves.
• 1498 - Christopher Columbus left on
his third voyage of exploration.
• 1712 - The Pennsylvania Assembly
banned the importation of slaves.
• 1775 - The United Colonies changed
their name to the United States.
• 1776 - Richard Henry Lee of Virginia
proposed to the Continental Congress
a resolution calling for a Declaration of
Independence.
• 1863 - Mexico City was captured by
French troops.
• 1929 - The sovereign state of Vatican
City came into existence as copies of
the Lateran Treaty were exchanged in
Rome.
• 1937 - The cover of "LIFE" magazine
showed the latest in campus fashions,
which was saddle shoes.
• 1942 - The Battle of Midway Island
ended. The sea and air battle lasted 4
days. Japan lost four carriers, a cruiser,
and 292 aircraft, and suffered 2,500
casualties. The U.S. lost the Yorktown,
the destroyer USS Hammann, 145
aircraft, and suffered 307 casualties.
• 1942 - Japanese landed troops on the
islands of Attu and Kiska in the
Aleutians. The United States invaded
and recaptured the Alutians a year later.
• 1948 - The Communists completed the
takeover of Czechoslovakia.
• 2000 - U.S. Federal Judge Thomas
Penfield Jackson ordered the breakup
of Microsoft Corporation.
≈≈≈≈≈≈≈≈≈≈≈≈≈≈≈≈≈≈≈≈≈≈≈≈≈≈≈≈≈≈≈≈≈≈≈
MONDAY, JUNE 8TH —
OFFICE IS CLOSED TODAY.
———————————————————
• 0452 - Italy was invaded by Attila the
Hun.
• 0793 - The Vikings raided the coast of
England.
• 1790 - The first loan for the United
States was repaid. The Temporary Loan
of 1789 was negotiated and secured on
September 18, 1789 by Alexander
Hamilton.
• 1861 - Tennessee voted to secede from
the Union and joined the Confederacy.
• 1915 - U.S. Secretary of State William
Jennings Bryan resigned in a disagree-
ment over U.S. handling of the sinking
of the Lusitania.
• 1953 - The U.S. Supreme Court out-
lawed segregated restaurants in
Washington, DC.
• 2001 - Marc Chagall's painting "Study
for 'Over Vitebsk" was stolen from the
Jewish Museum in New York City. The
8x10 painting was valued at about $1
million. A group called the International
Committee for Art and Peace later
announced that they would return the
painting after Israelis and Palestinians
made peace.
≈≈≈≈≈≈≈≈≈≈≈≈≈≈≈≈≈≈≈≈≈≈≈≈≈≈≈≈≈≈≈≈≈≈≈
TUESDAY, JUNE 9TH —
OFFICE OPEN FROM 9 A.M. TIL NOON.
———————————————————
• 1790 - John Barry copyrighted
"Philadelphia Spelling Book." It was the
first American book to be copyrighted.
• 1861 - Mary Ann "Mother" Bickerdyke
began working in Union hospitals.  She
was responsible for establishing 300
field hospitals during the Civil War and
served as a lawyer assisting veterans
and their families with pensions after
the war. 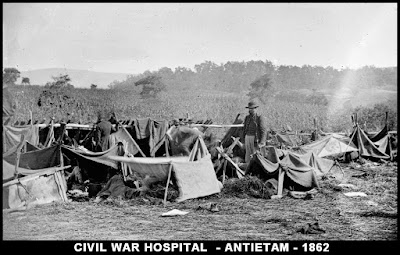 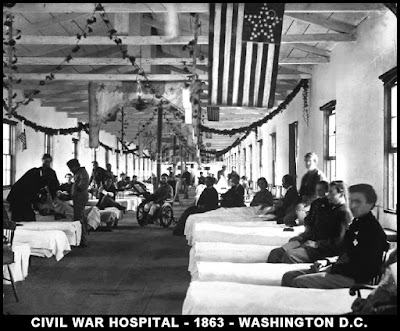 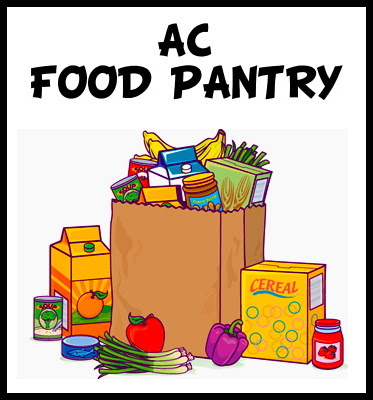 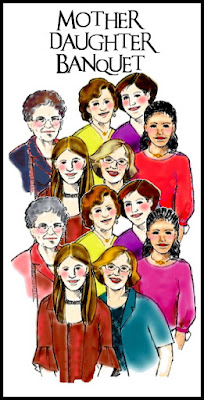 ———————————————————
• 1777 - The Marquis de Lafayette came
to the American colonies to help with
their rebellion against the British.  He
was a French aristocratic military officer
who fought for the United States during
the Revolutionary War
• 1789 - Ice cream was served to General
George Washington by Mrs. Alexander
Hamilton.
• 1866 - The 14th Amendment to the U.S.
Constitution was passed by the U.S.
Congress. It was ratified on July 9, 1868.
The amendment was designed to grant
citizenship to and protect the civil
liberties of recently freed slaves.  It did
this by prohibiting states from denying
or abridging privileges or immunities of
all citizens of the United States. The
states could not deprive any person of
his life, liberty, or property without due
process of law.
• 1920 - The U.S. Post Office Department
ruled that children may not be sent by
parcel post.
• 1940 - Paris was evacuated before the
German advance on the city.
• 1943 - German spies landed on Long
Island, New York. They were very
quickly captured.
• 1967 - Solicitor General Thurgood
Marshall was nominated by President
Lyndon B. Johnson to become the first
black justice on the Supreme Court.
• 1979 - Sioux Indians were awarded
$105 million in compensation for the
U.S. seizure in 1877 of the Black Hills in
South Dakota.
≈≈≈≈≈≈≈≈≈≈≈≈≈≈≈≈≈≈≈≈≈≈≈≈≈≈≈≈≈≈≈≈≈≈≈
Thank you for your hard work this week.
You make a big difference in our church
life.