REMINDERS -
This is Native American Heritage Month.
Native Americans are the indigenous people
within the boundaries of the present-day
United States, including Alaska and Hawaii.
The theory of settlement of the Americas is
that earliest ancestors of native Americans
came from Eurasia over a land bridge that
connected the two continents across what
is now the Bering Strait during a period of
glaciation. 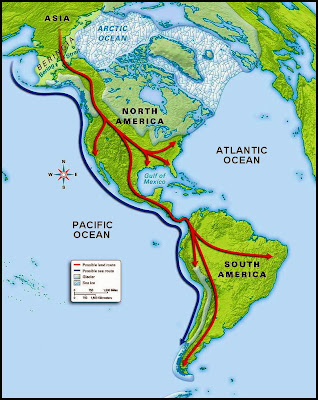 The terms used to refer to Native Americans
have been very controversial.  According to
the 1995 U.S. Census Bureau set of home
interviews, most of the respondents with an
expressed preference refer to themselves as
"American Indians" or simply "Indians"; this
term has been adopted by major newspapers
and many academic groups, but does not
include Native Hawaiians or certain Alaskan
Natives, such as Aleut, or Inuit people.
Since the end of the 15th century, migration
of Europeans to the Americas has led to four
centuries of conflict and adjustment between
Old and New World societies. Many Native
Americans were hunter-gatherer societies
and told their histories by oral traditions;
Europeans therefore created almost all of
the surviving historical record.
We know the Cherokee, Choctaw, Gitksan,
Haida, Hopi, Iroquois, Lenape, Navajo, and
Tlingit cultures of North America were
matriarchal and inherited their linage
through their mothers.  Europeans had
patriarchal cultures and developed a strong
concept of individual property rights.  These
differences caused extensive political
tension, ethnic violence, and severe social
disruption. In 1924, Native Americans who
were not already U.S. citizens were granted
citizenship by Congress. In this century
American Indians have assimilated into the
American culture as much as they choose. 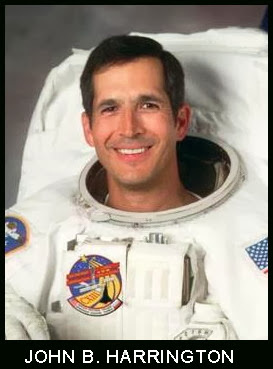 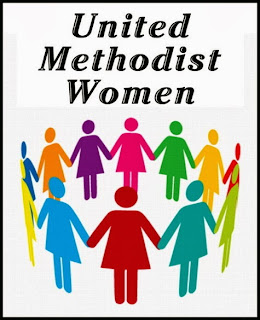 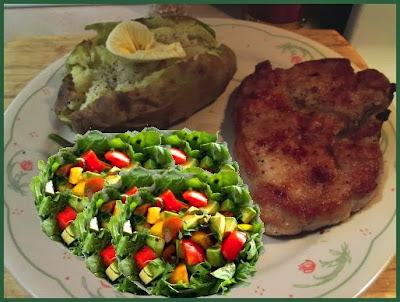 "'Yes, get to work! For I am with you.' The
God-of-the-Angel-Armies is speaking! 'Put
into action the word I covenanted with you
when you left Egypt. I'm living and breathing
among you right now. Don't be timid. Don't
hold back.'

8 'I own the silver,
I own the gold.'
Decree of God-of-the-Angel-Armies. 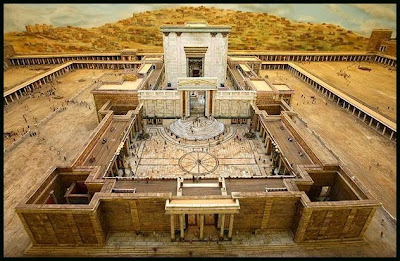 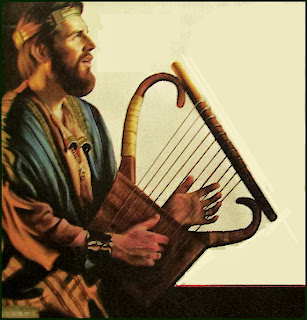 1 I lift you high in praise, my God, my King!
and I'll bless your name into eternity.
2 I'll bless you every day,
and keep it up from now to eternity.
3 God is magnificent; he can never be
praised enough.
There are no boundaries to his
greatness.
4 Generation after generation stands in awe
of your work;
each one tells stories of your mighty acts.
5 Your beauty and splendor have everyone
talking;
I compose songs on your wonders.

19 He does what's best for those who fear
him—
hears them call out, and saves them.

20 God sticks by all who love him,
but it's all over for those who don't.

21 My mouth is filled with God's praise.
Let everything living bless him,
bless his holy name from now to eternity!
—————————————————————
2 THESSALONIANS 2:1-5, 13-17
THE MESSAGE (MSG)
Paul advises the people of Thessalonica
to not be worried that they have missed the
second coming of Christ. He urges them to
stand firm in the gospel and teaching they
have received.
2 THESSALONIANS 2:1-5 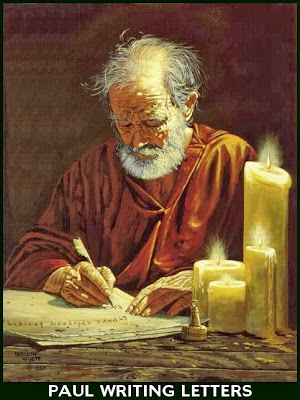 THE ANARCHIST
1-3 Now, friends, read these next words
carefully. Slow down and don't go jumping
to conclusions regarding the day when our
Master, Jesus Christ, will come back and we
assemble to welcome him. Don't let anyone
shake you up or get you excited over some
breathless report or rumored letter from me
that the day of the Master's arrival has come
and gone. Don't fall for any line like that.

3-5 Before that day comes, a couple of
things have to happen. First, the Apostasy.
Second, the debut of the Anarchist, a real
dog of Satan. He'll defy and then take over
every so-called god or altar. Having cleared
away the opposition, he'll then set himself
up in God's Temple as "God Almighty."
Don't you remember me going over all this
in detail when I was with you? Are your
memories that short?
—————————————————————
LUKE 20:27-38
THE MESSAGE (MSG)
The Sadducees question Jesus about the
Resurrection. Jesus traps them in their own
trap. 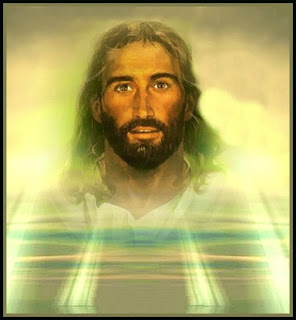 ALL INTIMACIES WILL BE WITH GOD
27-33 Some Sadducees came up. This is the
Jewish party that denies any possibility of
resurrection. They asked, "Teacher, Moses
wrote us that if a man dies and leaves a wife
but no child, his brother is obligated to take
the widow to wife and get her with child.
Well, there once were seven brothers. The
first took a wife. He died childless. The
second married her and died, then the third,
and eventually all seven had their turn, but
no child. After all that, the wife died. That
wife, now—in the resurrection whose wife is
she? All seven married her." 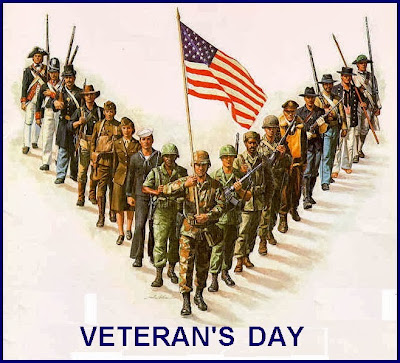 Veterans Day is an official United States
holiday which honors people who have
served in armed forces. It's the anniversary
of the end of World War I. (Major hostilities of
World War I were formally ended at the 11th
hour of the 11th day of the 11th month of
1918, when the Armistice with Germany went
into effect. This day celebrates the service of
all U.S. military veterans. 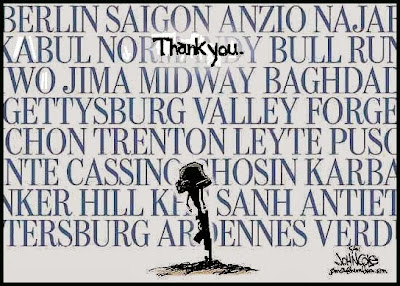 U.S. President Woodrow Wilson was first  to
declare Armistice Day for November 11, 1919.
In 1945, World War II veteran Raymond
Weeks from Birmingham, Alabama, had the
idea to expand Armistice Day to celebrate
veterans of all wars.  General Dwight
Eisenhower, was a supporter of a National
Veterans Day.  President Eisenhower signed
the bill into law on May 26, 1954.
President Reagan honored Weeks at the
White House with a Presidential Citizenship
Medal in 1982.
AMERICAN SOLDIERS: 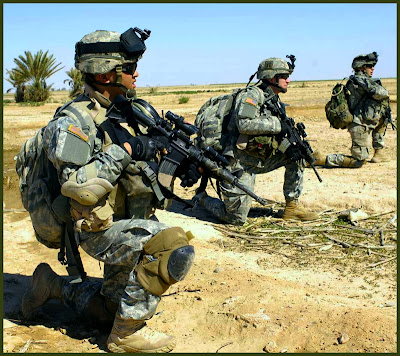 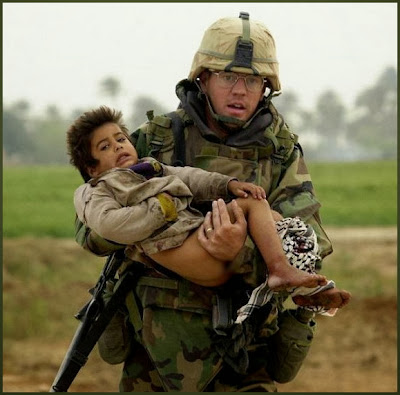 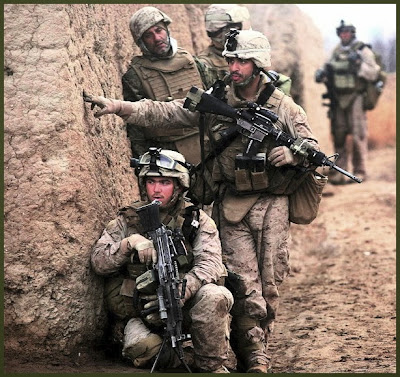 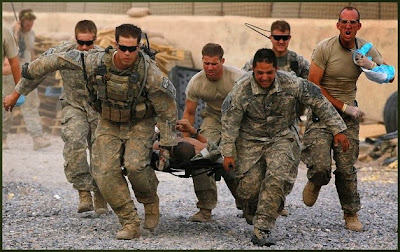 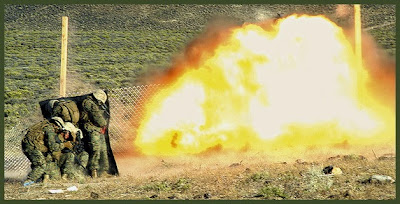 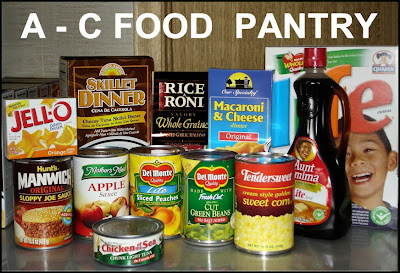 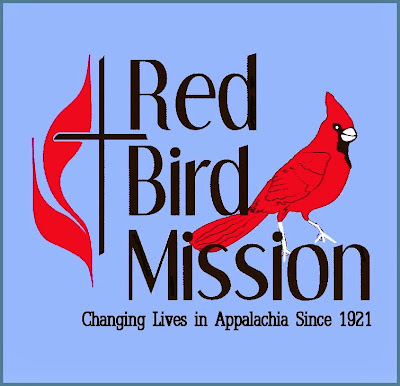 God Bless and keep You,
Donna