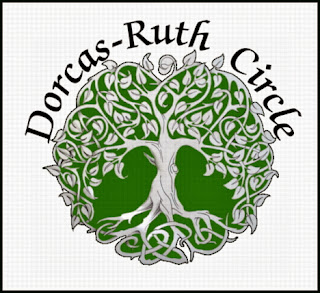 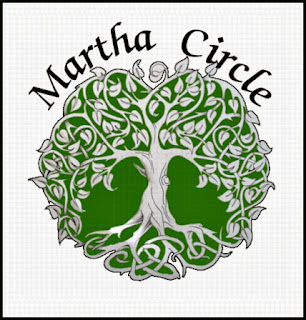 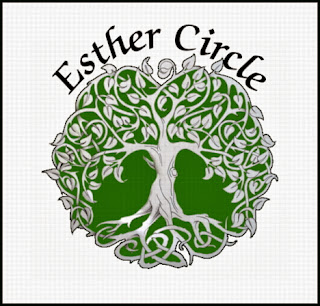 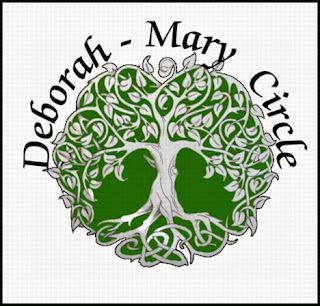 This is the third Sunday in “A Season of
Saints.”
• This week’s Christian saint is John Ri, a
Korean layman martyred in 1839. The story
of the entrance of Christianity into Korea is
a long and painful one. There were many
martyrs, and it was more than a century before
there were as many as 9000 living converts to
the faith, while within a similar time some
estimates indicate as many as 10,000 may have
been killed for their faith.

• This week’s United Methodist  Heritage saint
is Sarah Dickey, a United Brethren laywoman
(ordained in 1896, eight years before her
death), active in promoting and developing
educational institutions for African Americans
in Massachusetts (first) and Mississippi
(primarily) after the U.S. Civil War.
Sarah Dickey’s life was spent making sure
that many people who had been blocked from
knowledge and participation in the life of the
United States for all their lives, and against
whom continuing discrimination, segregation
and unjust laws sought to keep it that way,
could not only know the Lord, but spread the
knowledge of the Lord and many other things
throughout American culture, in the South
and elsewhere. Even in the face of a shot fired
at her by the Ku Klux Klan in Clinton,
Mississippi, she was not deterred in her
mission. She is reported to have said, “I have
come here to do God’s work, and only death
itself will deter me.” The Klan never again
bothered her.
(New England Quarterly Journal, June 1967)

SCRIPTURE READINGS:
—————————————————————
JEREMIAH 31:27-34
THE MESSAGE (MSG)
The promise of a new covenant — "I will put
my law within them and I will write it on their
hearts; and I will be their God."“’The days are surely coming,’ says the Lord.” The specific days he has in mind are the days after the exile would end, which he believed
to be some seventy years hence. In reality, it
would be only 39.
27-28  "Be ready. The time's coming"— God's
Decree —"when I will plant people and animals
inIsrael and Judah, just as a farmer plants seed.
And in the same way that earlier I relentlessly
pulled up and tore down, took apart and
demolished, so now I am sticking with them as
they start over, building and planting.

29 "When that time comes you won't hear the
old proverb anymore,
Parents ate the green apples, their children got
the stomachache.
30 "No, each person will pay for his own sin.
You eat green apples, you're the one who gets
sick.

31-32 "That's right. The time is coming when I
will make a brand-new covenant with Israel and
Judah.  It won't be a repeat of the covenant I
made with their ancestors when I took their hand
to lead them out of the land of Egypt. They broke
that covenant even though I did my part as their
Master." God's Decree.

33-34 "This is the brand-new covenant that I will
make with Israel when the time comes. I will put
my law within them—write it on their hearts!—
and be their God. And they will be my people.
They will no longer go around setting up schools
to teach each other about God. They'll know me
firsthand, the dull and the bright, the smart and
the slow. I'll wipe the slate clean for each of them.
I'll forget they ever sinned!" God's Decree.
—————————————————————
PSALM 119:97-104
THE MESSAGE (MSG)
97-104 Oh, how I love all you've revealed;
I reverently ponder it all the day long.
Your commands give me an edge on my
enemies;
they never become obsolete.
I've even become smarter than my teachers
since I've pondered and absorbed your
counsel.
I've become wiser than the wise old sages
simply by doing what you tell me.
I watch my step, avoiding the ditches and ruts
of evil
so I can spend all my time keeping your Word.
I never make detours from the route you laid out;
you gave me such good directions.
Your words are so choice, so tasty;
I prefer them to the best home cooking.
With your instruction, I understand life;
that's why I hate false propaganda.

—————————————————————
2 TIMOTHY 3:14-4:5
THE MESSAGE (MSG)
Coaching Timothy —"Continue in what you
have learned ... all scripture is inspired by
God and is useful for teaching, for reproof,
for correction, and for training in
righteousness. Proclaim the  message ... do
the work of an evangelist."This week’s reading offers perhaps the
strongest “hang tough encouragement”
anywhere in the New Testament. Remember
the foundations you have from your
upbringing, from me, from Scripture itself.
Use the Scripture to make folks ready to do
all the good they need to do.

14-17 But don't let it faze you. Stick with what you
learned and believed, sure of the integrity of your
teachers—why, you took in the sacred Scriptures
with your mother's milk! There's nothing like the
written Word of God for showing you the way to
salvation through faith in Christ Jesus. Every part
of Scripture is God-breathed and useful one way
or another—showing us truth, exposing our
rebellion, correcting our mistakes, training us to
live God's way. Through the Word we are put
together and shaped up for the tasks God has for
us.
2 TIMOTHY 4
1-2 I can't impress this on you too strongly. God
is looking over your shoulder. Christ himself is
the Judge, with the final say on everyone, living
and dead. He is about to break into the open with
his rule, so proclaim the Message with intensity;
keep on your watch. Challenge, warn, and urge
your people. Don't ever quit. Just keep it simple.

3-5 You're going to find that there will be times
when people will have no stomach for solid
teaching, but will fill up on spiritual junk food—
catchy opinions that tickle their fancy. They'll
turn their backs on truth and chase mirages. But
you—keep your eye on what you're doing; accept
the hard times along with the good; keep the
Message alive; do a thorough job as God's
servant.
——————————————————————
LUKE 18:1-8
THE MESSAGE (MSG)
The persistent widow and the unjust judge:
"Will not God grant justice?" "When the Son
of Man comes, will he find faith on earth?"
THE STORY OF A PERSISTENT WIDOW
1-3 Jesus told them a story showing that it was
necessary for them to pray consistently and
never quit. He said, "There was once a judge in
some city who never gave God a thought and
cared nothing for people. A widow in that city
kept after him: 'My rights are being violated.
Protect me!'

4-5 "He never gave her the time of day. But after
this went on and on he said to himself, 'I care
nothing what God thinks, even less what people
think. But because this widow won't quit
badgering me, I'd better do something and see
that she gets justice—otherwise I'm going to end
up beaten black-and-blue by her pounding.'" 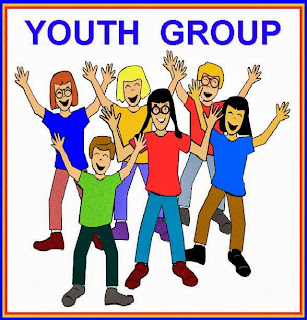 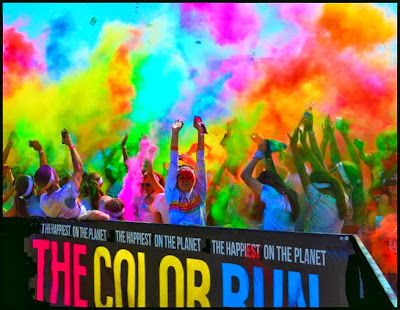 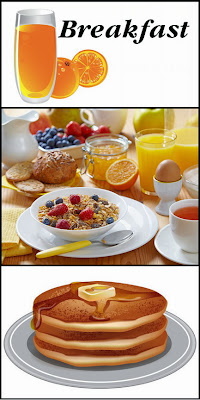 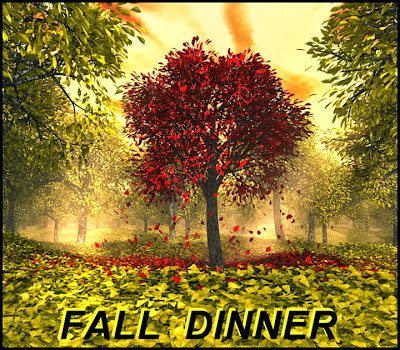 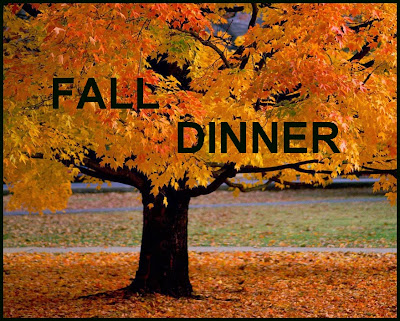 Thank you for your hard work - both physical
and mental - this week.
We are so fortunate to have you.
God Bless and Keep You,
Donna K