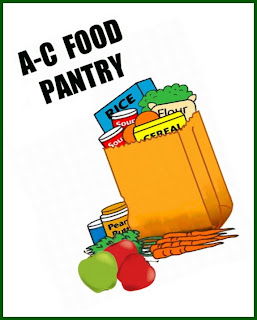 SCRIPTURE READINGS
Ordinary Time continues
———————————————————————
JEREMIAH 1:4-10
THE MESSAGE (MSG)
Jeremiah recounts the experience of his calling by God to be a prophet of warning and hope amidst a people headed toward exile in Babylon. (Modern day Iraq).Jeremiah reports that God appointed him as a prophet before he was born.Jeremiah's calling: "Before I formed you in the womb I knew you . .  God has given him words
in “to pluck up, to break down, to destroy, to demolish, to build up and to plant” nations.
Demolish, and Then Start Over
1-4 The Message of Jeremiah son of Hilkiah of
the family of priests who lived in Anathoth in the
country of Benjamin. God's Message began to
come to him during the thirteenth year that
Josiah son of Amos reigned over Judah. It
continued to come to him during the time
Jehoiakim son of Josiah reigned over Judah.
And it continued to come to him clear down to
the fifth month of the eleventh year of the reign
of Zedekiah son of Josiah over Judah, the year
that Jerusalem was taken into exile.
This is what God said:

5  "Before I shaped you in the womb,
I knew all about you.
Before you saw the light of day,
I had holy plans for you:
A prophet to the nations—
that's what I had in mind for you."

9-10 God reached out, touched my mouth, and
said,
"Look! I've just put my words in your mouth —
hand-delivered!
See what I've done? I've given you a job to do
among nations and governments —
a red-letter day!
Your job is to pull up and tear down,
take apart and demolish,
And then start over,
building and planting." 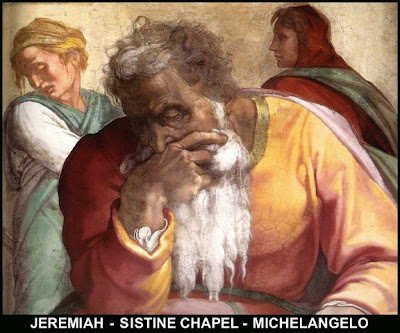 1-3 I run for dear life to God, I'll never live to regret it.
Do what you do so well:
get me out of this mess and up on my feet.
Put your ear to the ground and listen,
give me space for salvation.
Be a guest room where I can retreat;
you said your door was always open!
You're my salvation—my vast, granite fortress.

4-7 My God, free me from the grip of Wicked,
from the clutch of Bad and Bully.
You keep me going when times are tough—
my bedrock, God, since my childhood.
I've hung on you from the day of my birth,
the day you took me from the cradle;
I'll never run out of praise.
Many gasp in alarm when they see me,
but you take me in stride.
———————————————————————
HEBREWS 12:18-29
THE MESSAGE (MSG)
Worship in the "unshakable" kingdom we have inherited is not "hands off" or "back away," but come in and join the fellowship of angels, martyrs, prophets, God the judge of all, and Jesus Christ in the power of the Holy Spirit. And it is not just a symbolic material representation of spiritual realities, but an invitation to actually encounter those realities directly, ourselves. How can we but express thanksgiving, with a  reverence and awe, when we worship?
AN UNSHAKABLE KINGDOM
18-21 Unlike your ancestors, you didn't come to
Mount Sinai—all that volcanic blaze and earth
shaking rumble—to hear God speak. The ear
splitting words and soul-shaking message
terrified them and they begged him to stop.
When they heard the words—"If an animal
touches the Mountain, it's as good as dead"—
they were afraid to move. Even Moses was
terrified.

22-24 No, that's not your experience at all.
You've come to Mount Zion, the city where the
living God resides. The invisible Jerusalem is
populated by throngs of festive angels and
Christian citizens. 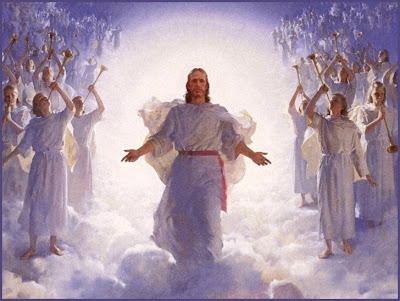 It is the city where God is Judge, with
judgments that make us just. You've come to
Jesus, who presents us with a new covenant,
a fresh charter from God. He is the Mediator
of this covenant. The murder of Jesus, unlike
Abel's—a homicide that cried out for vengeance
—  became a proclamation of grace.

25-27 So don't turn a deaf ear to these gracious
words. If those who ignored earthly warnings
didn't get away with it, what will happen to us if
we turn our backs on heavenly warnings? His
voice that time shook the earth to its foundation;
this time—he's told us this quite plainly—he'll
also rock the heavens: "One last shaking, from
top to bottom, stem to stern." The phrase "one
last shaking" means a thorough housecleaning,
getting rid of all the historical and religious junk
so that the unshakable essentials stand clear
and uncluttered.

28-29 Do you see what we've got? An unshakable
kingdom! And do you see how thankful we must
be? Not only thankful, but brimming with
worship, deeply reverent before God. For God is
not an indifferent bystander. He's actively
cleaning house, torching all that needs to burn,
and he won't quit until it's all cleansed. God
himself is Fire!
———————————————————————
LUKE 13:10-17
THE MESSAGE (MSG)
Jesus heals a woman on the sabbath. She had been crippled for eighteen years and confronts an outraged leader of the synagogue.We may have heard Jesus criticize the religious establishment for their perverse priorities and hypocrisy.  Why complain about Sabbath details when a woman was at last set free from a long infirmity? 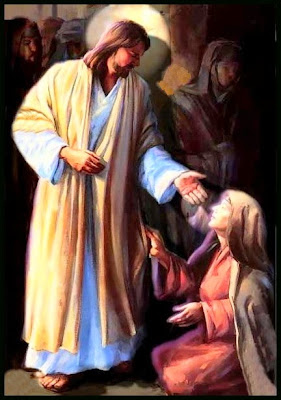 HEALING ON THE SABBATH
10-13 He was teaching in one of the meeting
places on the Sabbath. There was a woman
present, so twisted and bent over with arthritis
that she couldn't even look up. She had been
afflicted with this for eighteen years. Jesus saw
her, and called her over. "Woman, you're free!"
He laid hands on her and suddenly she was
standing straight and tall, giving glory to God.

14 The meeting-place president, furious because
Jesus had healed on the Sabbath, said to the
congregation, "Six days have been defined as
work days. Come on one of the six if you want to
be healed, but not on the seventh, the Sabbath." 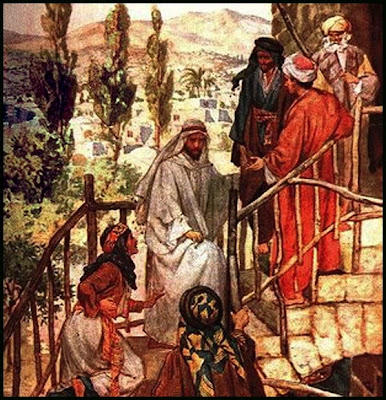 15-16 But Jesus shot back, "You frauds! Each
Sabbath every one of you regularly unties your
cow or donkey from its stall, leads it out to water,
and thinks nothing of it. So why isn't it all right
for me to untie this daughter of Abraham and
lead her from the stall where Satan has had her
tied these eighteen years?" 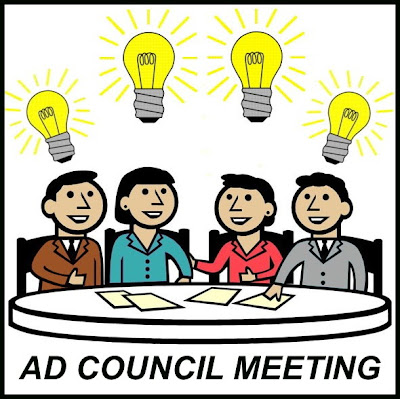 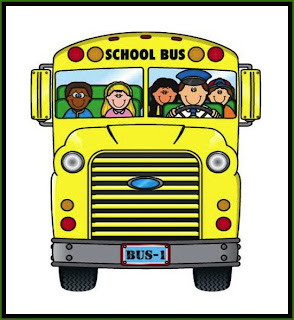 • • Some of our local young people are going
away to college now.  In some cases there will be
serious culture shock, serious room mate shock
and serious sticker shock when they go to the
college book store.  Read on.

COSTLY TEXTBOOKS — FROM U.S.A. TODAY
Textbook prices have jumped 82% in the past
decade.  Publishers have been able to drive
up textbook prices because students "have to
buy whatever textbook they've been assigned,"
says Nicole Allen, a program director for the
Scholarly Publishing Academic Resources
Coalition, an alliance of academic libraries.
One in three seniors did not purchase required
academic materials because of cost, says a
2012 study by the non-profit National Survey of
Student Engagement.  Students now have
access to a wider array of options, such as
digital textbooks, and photocopies of existing
books, which can save as much as 40%.

We see signs of "a turning point," in part
because more teachers are seeking cheaper
alternatives.  Growing numbers of faculty are
publishing their own materials or adopting free
and low cost course materials online.

Amber Osterholt, a graduate student studying
anthropology at the University of Nevada, says
over the course of her academic career, she
has amassed 11 boxes of college textbooks.
She cannot sell them back to the book store
because there is always a new edition coming
out, rendering her copy useless.
Some textbooks cost her "half a month's rent,"
She estimates the total cost at about $6,000.