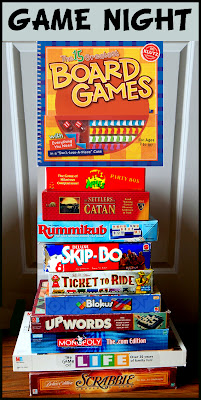 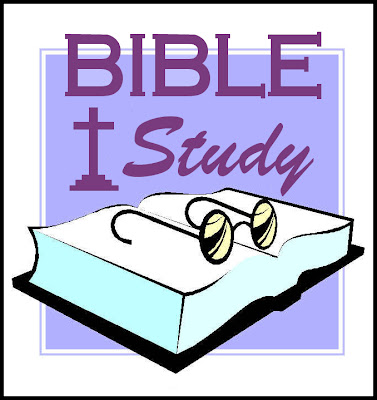 COLOR: GREEN
SCRIPTURE READINGS —
NEHEMIAH 8:1-10
† THE MESSAGE  (MSG)
Nehemiah and a group of Levites read aloud from the Torah, interpreted  the reading, and called the people gathered to a day of celebration and sharing with those who had no one to prepare a celebratory meal.
EZRA AND THE REVELATION
1 By the time the seventh month arrived, the
People of Israel were settled in their towns.
Then all the people gathered as one person in
the town square in front of the Water Gate and
asked the scholar Ezra to bring the Book of The
Revelation of Moses that God had commanded
for Israel.
2-3 So Ezra the priest brought The Revelation to
the congregation, which was made up of both
men and women—everyone capable of
understanding. It was the first day of the seventh
month. He read it facing the town square at the
Water Gate from early dawn until noon in the
hearing of the men and women, all who could
understand it. And all the people listened—they
were all ears—to the Book of The Revelation. 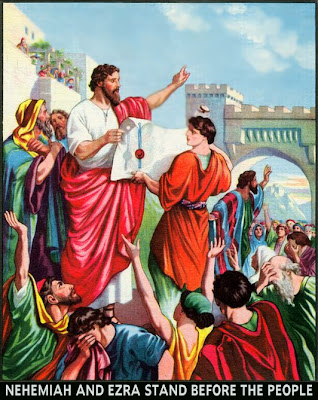 4 The scholar Ezra stood on a wooden platform
constructed for the occasion. He was flanked on
the right by Mattithiah, Shema, Anaiah, Uriah,
Hilkiah, and Maaseiah, and on the left by Pedaiah,
Mishael, Malkijah, Hashum, Hashbaddanah,
Zechariah, and Meshullam.

5-6 Ezra opened the book. Every eye was on him
(he was standing on the raised platform) and as
he opened the book everyone stood. Then Ezra
praised God, the great God, and all the people
responded, "Oh Yes! Yes!" with hands raised
high. And then they fell to their knees in worship
of God, their faces to the ground. 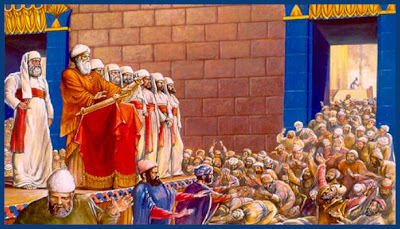 7-8 Jeshua, Bani, Sherebiah, Jamin, Akkub,
Shabbethai, Hodiah, Maaseiah, Kelita, Azariah,
Jozabad, Hanan, and Pelaiah, all Levites,
explained The Revelation while people stood,
listening respectfully. They translated the Book
of The Revelation of God so the people could
understand it and then explained the reading.

9 Nehemiah the governor, along with Ezra the
priest and scholar and the Levites who were
teaching the people, said to all the people,
"This day is holy to God, your God. Don't weep
and carry on." They said this because all the
people were weeping as they heard the words of
The Revelation. 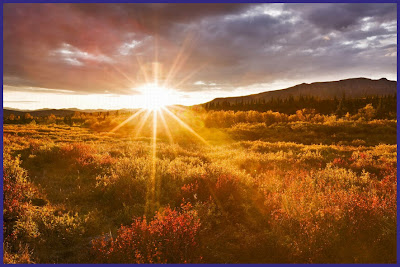 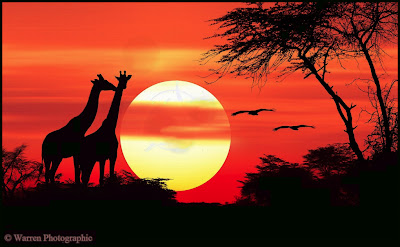 3-4 Their words aren't heard,
their voices aren't recorded,
But their silence fills the earth:
unspoken truth is spoken everywhere.

4-5 God makes a huge dome
for the sun—a superdome! 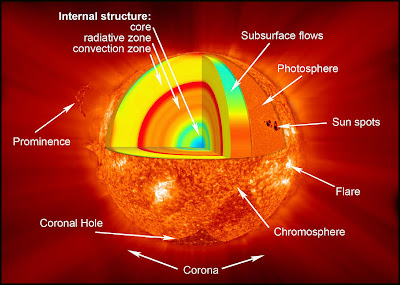 The morning sun's a new husband
leaping from his honeymoon bed,
The daybreaking sun an athlete
racing to the tape.

6 That's how God's Word vaults across the skies
from sunrise to sunset,
Melting ice, scorching deserts,
warming hearts to faith.

7-9 The revelation of God is whole
and pulls our lives together.
The signposts of God are clear
and point out the right road. 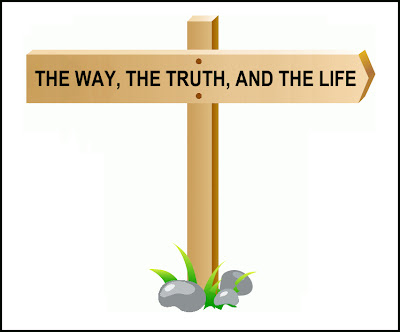 The life-maps of God are right,
showing the way to joy.
The directions of God are plain
and easy on the eyes.
God's reputation is twenty-four-carat gold,
with a lifetime guarantee.
The decisions of God are accurate
down to the nth degree. 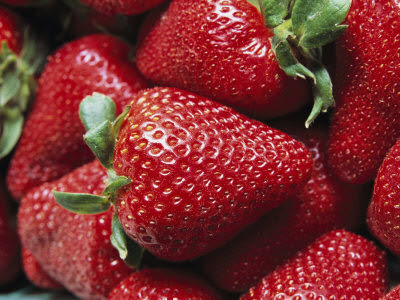 11-14 There's more: God's Word warns us of
danger
and directs us to hidden treasure.
Otherwise how will we find our way?
Or know when we play the fool?
Clean the slate, God, so we can start the day
fresh!
Keep me from stupid sins,
from thinking I can take over your work;
Then I can start this day sun-washed,
scrubbed clean of the grime of sin.
These are the words in my mouth;
these are what I chew on and pray.
Accept them when I place them
on the morning altar,
O God, my Altar-Rock,
God, Priest-of-My-Altar.
———————————————————————
1 CORINTHIAN 12:12-31
† THE MESSAGE  (MSG)
Paul reminds a divided congregation that the differences in the ways the Spirit's gifts operate in each one are intended to sustain the community's functioning as one body.
12-13 You can easily enough see how this kind
of thing works by looking no further than your
own body. Your body has many parts—limbs,
organs, cells— 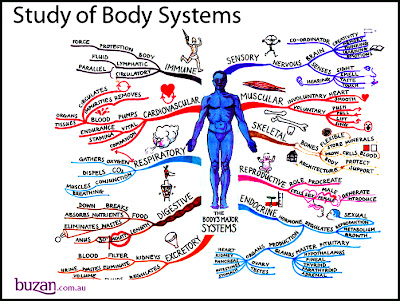 but no matter how many parts you can name,
you're still one body. It's exactly the same with
Christ. By means of his one Spirit, we all said
good-bye to our partial and piecemeal lives.
We each used to independently call our own
shots, but then we entered into a large and
integrated life in which he has the final say in
everything. (This is what we proclaimed in word
and action when we were baptized.) Each of us
is now a part of his resurrection body, refreshed
and sustained at one fountain—his Spirit—where
we all come to drink. Old labels we once used
to identify ourselves—labels like Jew or Greek,
slave or free—are no longer useful. We need
something larger, more comprehensive.

14-18 I want you to think about how all this makes
you more significant, not less. A body isn't just a
single part blown up into something huge. It's all
the different-but-similar parts arranged and
functioning together. If Foot said, "I'm not elegant
like Hand, embellished with rings;
I guess I don't belong to this body," would that
make it so? If Ear said, "I'm not beautiful like Eye,
limpid and expressive; I don't deserve a place on
the head," would you want to remove it from the
body? If the body was all eye, how could it hear?
If all ear, how could it smell? As it is, we see that
God has carefully placed each part of the body
right where he wanted it.

19-24 But I also want you to think about how this
keeps your significance from getting blown up
into self-importance. For no matter how signifi-
cant you are, it is only because of what you are
a part of. An enormous eye or a gigantic hand
wouldn't be a body, but a monster. What we have
is one body with many parts, each its proper size
and in its proper place. No part is important on
its own. 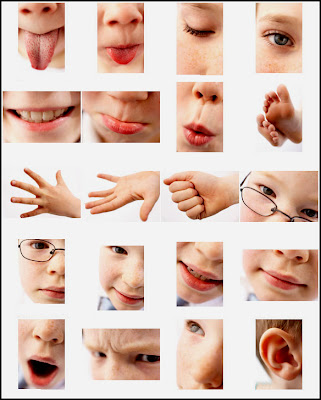 Can you imagine Eye telling Hand, "Get
lost; I don't need you"? Or, Head telling Foot,
"You're fired; your job has been phased out"? As
a matter of fact, in practice it works the other
way—the "lower" the part, the more basic, and
therefore necessary. You can live without an eye,
for instance, but not without a stomach. When
it's a part of your own body you are concerned
with, it makes no difference whether the part is
visible or clothed, higher or lower. You give it
dignity and honor just as it is, without compar-
isons. If anything, you have more concern for
the lower parts than the higher. If you had to
choose, wouldn't you prefer good digestion to
full-bodied hair? 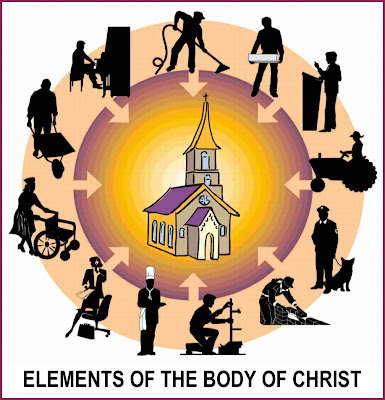 You must never forget this. Only as you accept
your part of that body does your "part" mean
anything. You're familiar with some of the parts
that God has formed in his church,
which is his "body":
• apostles
• prophets
• teachers
• miracle workers
• healers
• helpers
• organizers
• those who pray in tongues.
But it's obvious by now, isn't it, that Christ's
church is a complete Body and not a gigantic,
unidimensional Part? It's not all Apostle, not all
Prophet, not all Miracle Worker, not all Healer,
not all Prayer in Tongues, not all Interpreter of
Tongues. And yet some of you keep competing
for so-called "important" parts. 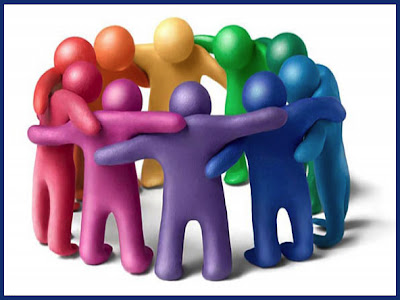 But now I want to lay out a far better way for you.
———————————————————————
LUKE 4:14-21
† THE MESSAGE  (MSG)
Jesus reads and interprets from the scroll of Isaiah, announcing that the words he has read are now fulfilled: "The spirit of the Lord is upon me, for he has anointed me to bring good news to the poor…"
TO SET THE BURDENED FREE
14-15 Jesus returned to Galilee powerful in the
Spirit. News that he was back spread through
the countryside. He taught in their meeting
places to everyone's acclaim and pleasure.

16-21 He came to Nazareth where he had been
reared. As he always did on the Sabbath, he
went to the meeting place. When he stood up
to read, he was handed the scroll of the prophet
Isaiah. Unrolling the scroll, he found the place
where it was written, 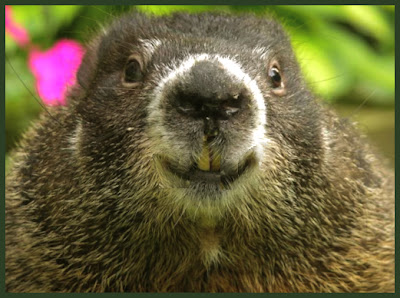 HAPPY GROUND HOG DAY,
AND MAY YOU FAIL TO SEE HIS SHADOW!
• 1536 —
The Argentine city of Buenos Aires is founded.
• 1653 —
New Amsterdam (now New York City) was
incorporated.
• 2007—
The world's leading climatologists said global
warming has begun. It is "very likely" caused by
humans and may be unstoppable for centuries.
———————————————————————
FUTURE FOCUS —
HOLY COMMUNION WILL BE OBSERVED ON
SUNDAY, FEBRUARY 17TH AND NOT ON
FEBRUARY 3RD because there will be a guest
speakers, THE GIDEONS on the first Sunday
in February.