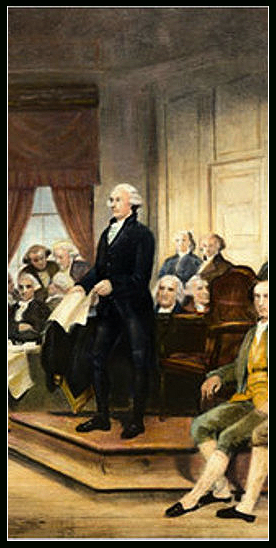 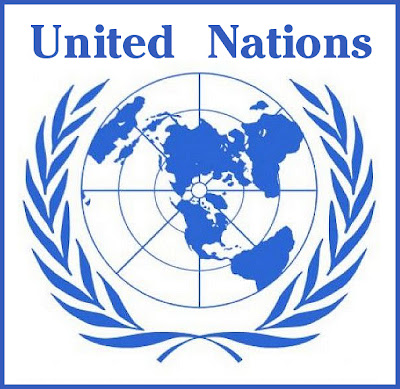 ———————————————————————
JANUARY 10, 1861 -
Florida seceded from the United States.
———————————————————————
JANUARY 11, 1861 -
Alabama seceded from the United States.
JANUARY 11, 1878 -
In New York, milk was delivered in glass bottles
for the first time by Alexander Campbell.
JANUARY 11, 1922 -
At Toronto General Hospital, Leonard Thompson
became the first diabetic to be successfully treated
with insulin.
JANUARY 11 -
---HUMAN TRAFFICKING AWARENESS DAY---
•  When Maria, an Armenian citizen, ended up in
Dubai, she resisted attempts by her traffickers to
force her into prostitution.  In retaliation, they
threw her off the top of a three-story building.
•  Maria survived the fall, escaped her captors
and was repatriated to Armenia, where police
referred her to the Anti-Human Trafficking
Project run by the United Methodist Committee
on Relief.
•  The project helps women move on to new lives
after becoming entangled in what is considered
the second-largest and fastest-growing global
criminal enterprise, said Kathryn Paik, UMCOR’s
Armenia program officer.
•  The United Nations defines human trafficking
as the recruitment, transportation, transfer,
harboring or receipt of people — by threat,
abduction, deception or abuse of power — for
the purpose of sexual or labor-related
exploitation.
Eighty percent of those trafficked are women and
girls, and half of all trafficking victims are
younger than 13.
•  UMCOR was the first nongovernmental
organization to work with Armenian authorities
in all regions of Armenia to reintegrate
trafficking survivors back into society, Paik said.
††††††††††††††††††††††††††††††††††††††††††
The unmonitored use of the internet has made it
a very dangerous world for those too young and
too naive to understand all of the implications
of their actions.  Keep a gentle watch where it is
needed, and support your UMCOR program.
———————————————————————
SATURDAY, JANUARY 12 —
There will be bible study at 6:30 in Adair.

JANUARY 12, 49 BC -
Julius Caesar crossed the Rubicon River beginning
a war between Rome and Gaul.
JANUARY 12, 1896 -
At Davidson College, several students created the
first X-ray photographs to be made in America.
———————————————————————
JANUARY 13, 1794 -
U.S. President Washington approved a measure
adding two stars and two stripes to the American
flag, following the admission of Vermont and
Kentucky to the union. 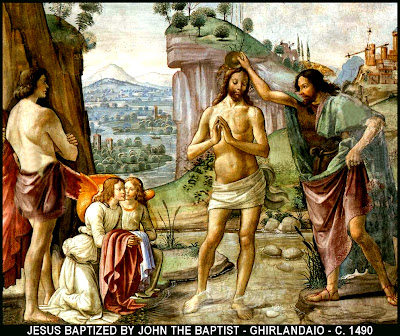 SCRIPTURE READINGS
ISAIAH 43:1-7
† New International Reader's Version (NIRV)
God will protect, ransom, and re-gather the people of Israel from all corners of the earth.
THE LORD SAVES ISRAEL
1 Family of Jacob, the Lord created you.
People of Israel, he formed you.
He says, "Do not be afraid.
I will set you free.
I will send for you by name.
You belong to me.
2 You will pass through deep waters. 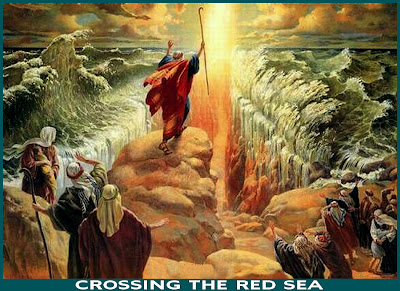 But I will be with you.
You will pass through the rivers.
But their waters will not sweep over you.
You will walk through fire.
But you will not be burned.
The flames will not harm you.
3 I am the Lord your God.
I am the Holy One of Israel.
I am the one who saves you.
I will give up Egypt to set you free. 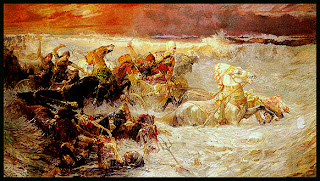 I will give up Cush and Seba for you.
4 You are priceless to me.
I love you and honor you.
So I will trade other people for you.
I will give up other nations to save your
lives.
5 Do not be afraid. I am with you.
I will bring your people back from the east.
I will gather you from the west.
6 I will say to the north, 'Let them go!'
And I will say to the south, 'Do not hold them
back.'
Bring my sons from far away.
Bring my daughters from the farthest places
on earth. 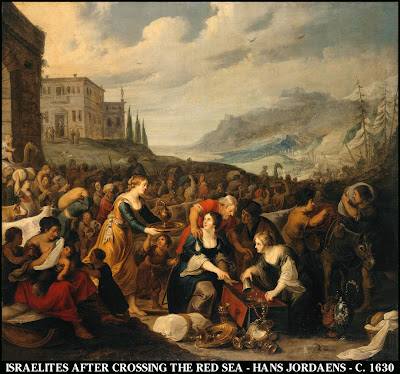 7 Bring back everyone who belongs to me.
I created them to bring glory to me.
I formed them and made them."
———————————————————————
PSALM 29 (UMH 761)
† New International Reader's Version (NIRV)
The voice of the LORD speaks, and all heaven and nature shake and stand in awe. God's voice thunders over the waters, ripping the forests of Lebanon bare like a tornado, and flashing forth flames of fire, while God sits forever enthroned above the flood.
A PSALM OF DAVID.
1 Praise the Lord, you mighty angels. 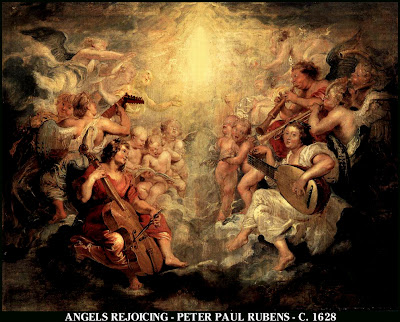 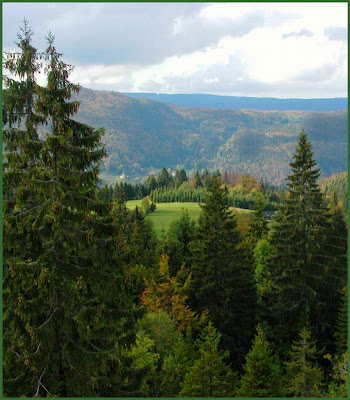 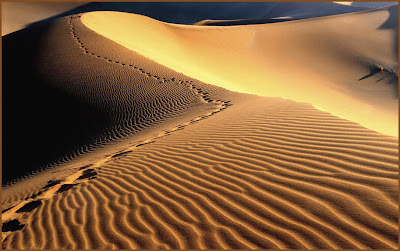 9 The voice of the Lord twists the oak trees.
It strips the forests bare.
And in his temple everyone cries out,
"Glory!"
10 The Lord on his throne rules over the flood. 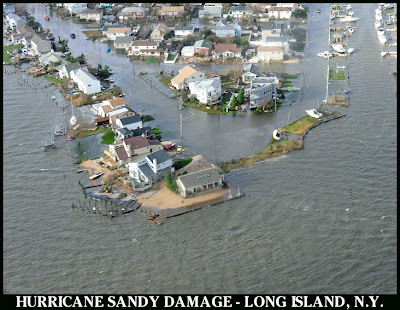 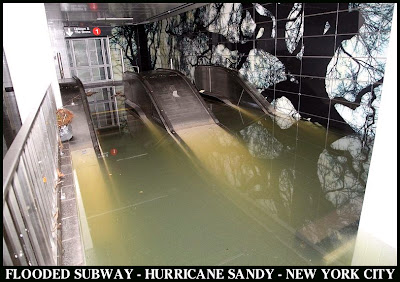 The Lord rules from his throne as King
forever.
11 The Lord gives strength to his people.
The Lord blesses his people with peace. ———————————————————————
ACTS 8:14-17
† New International Reader's Version (NIRV)
Acts establishes the norm of Christian baptism in water AND Spirit and connects the gift of the Spirit with the laying on of hands.  Peter and John complete the baptism would-be disciples of Jesus had received by laying hands on them so they may receive the Holy Spirit.
14 The apostles in Jerusalem heard that people
in Samaria had accepted God's word. So they
sent Peter and John to them.
15 When they arrived there, they prayed that the
believers would receive the Holy Spirit.
16 The Holy Spirit had not yet come on any of
them. They had only been baptized in the name
of the Lord Jesus.
17 Then Peter and John placed their hands on
them. And they received the Holy Spirit.
———————————————————————
LUKE 3:15-22
† New International Reader's Version (NIRV)
Water, wind, and fire are nearly everywhere here, presented consistently as powerful forces far beyond human control. John the Baptist declares he is not the messiah; one mightier than he will come after him, baptizing with Holy Spirit and fire. Here is the Jordan River, the Spirit dropping like a dove, and the Voice declaring the sonship of Jesus.  After Jesus was baptized by John and while he was praying, the Holy Spirit descended and a voice from heaven claimed Jesus as a Beloved Son.The imagery of water, wind, and fire here is far from comforting. Giving ourselves over to God, being given into baptism, is to be given over to God's power known in water, Spirit, and fire.
15 The people were waiting. They were expecting
something. They were all wondering in their hearts
if John might be the Christ.
16 John answered them all, "I baptize you with
water. But One who is more powerful than I am will
come. I'm not good enough to untie the straps of
his sandals. He will baptize you with the Holy Spirit
and with fire.
17 His pitchfork is in his hand to toss the straw
away from his threshing floor. He will gather the
wheat into his storeroom. But he will burn up the
husks with fire that can't be put out."
18 John said many other things to warn the
people. He also preached the good news to them.
19 But John found fault with Herod, the ruler of
Galilee, because of Herodias. She was the wife of
Herod's brother. John also spoke strongly to
Herod about all the other evil things he had done.
20 So Herod locked him up in prison. He added
this sin to all his others.
THE BAPTISM AND FAMILY LINE OF JESUS
21 When all the people were being baptized,
Jesus was baptized too. And as he was praying,
heaven was opened.
22 The Holy Spirit came down on him in the form
of a dove. 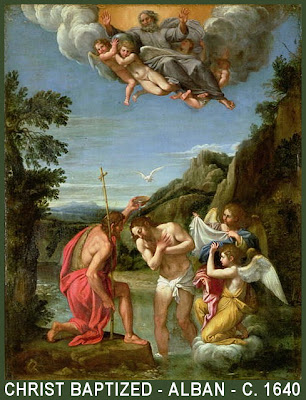