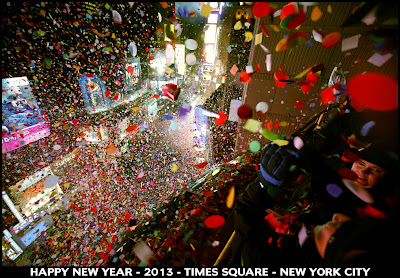 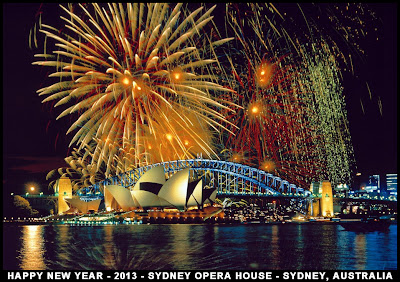 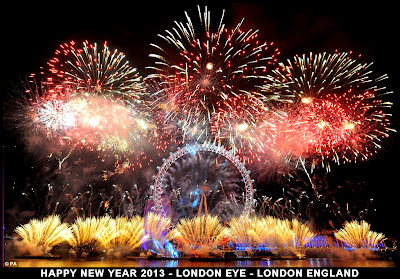 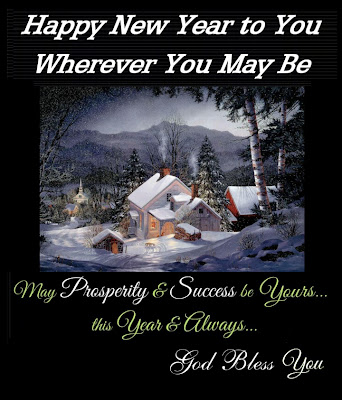 This is Poem By Renee Swope
• THE MANGER OF MY HEART •
This Season, Lord, come to the manger of my
heart.
Fill me with Your presence from the very start.
As I prepare for this Holy day and gifts to be
given,
Remind me of the gift You gave when You sent
Your Son from Heaven.

Restore to me the wonder that came with
Jesus' birth,
when He left the riches of Heaven and wrapped
Himself in rags of earth.
Immanuel, God with us, Your presence came
that night.
And angels announced, "Into your darkness,
God brings His Light."

"Do not be afraid," they said, to shepherds in
the field.
Speak to my heart today, Lord, and help me to
yield.
Make me like those shepherd boys, obedient
to Your call.
Setting distractions and worries aside, to You
I surrender them all. 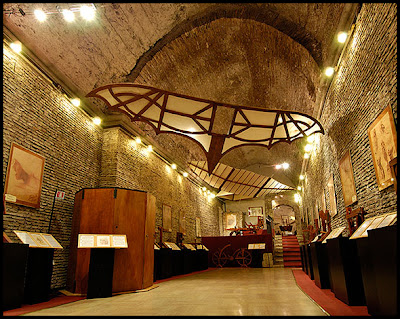 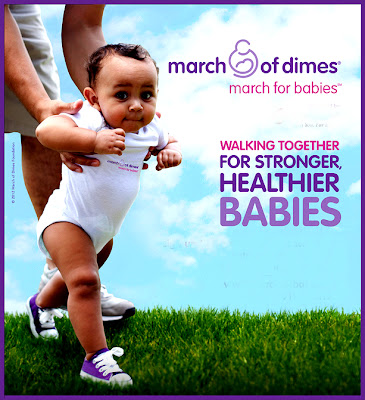 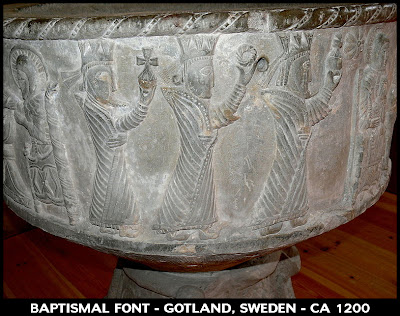 SCRIPTURE READINGS —
ISAIAH 60:1-6
† New International Reader's Version (NIRV)
IIsaiah offers a word from the Lord to exiles or
new returnees to their homeland after at least a
39-year absence. They knew to expect ruins on
their return, and that is what they found. Thick
darkness would have been an apt description
of their ruined homeland and their destroyed
capitol, Jerusalem.  Isaiah prophesies to the
people that the day would come when all
nations would "stream to their light."
This prophecy was partly fulfilled in those
times. Not long after issuing the decree to
set the Judeans free to return to their
homeland, the new Persian government also
sent orders to have supplies and building
materials sent to rebuild and furnish the city
and its temple. Among those materials were
gold and frankincense. 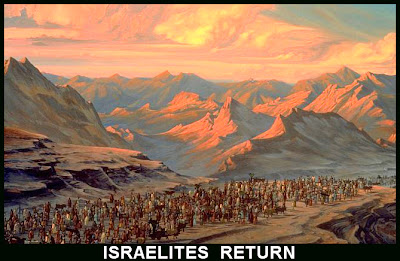 ZION WILL BE GLORIOUS
1 "People of Jerusalem, get up.
Shine, because your light has come.
My glory will shine on you.
2 Darkness covers the earth.
Thick darkness spreads over the nations.
But I will rise and shine on you.
My glory will appear over you.
3 Nations will come to your light.
Kings will come to the brightness of your
new day.
4 "Look up. Look all around you.
All of your people are getting together to
come back to you.
Your sons will come from far away.
Your daughters will be carried like little
children.
5 Then your face will glow with joy.
Your heart will beat fast because you are so
happy.
Wealth from across the ocean will be brought
to you.
The riches of the nations will come to you.
6 Herds of young camels will cover your land.
They will come from Midian and Ephah.
They will also come from Sheba.
They'll carry gold and incense.
And people will shout praises to me.
———————————————————————
PSALM 72:1-14 (UMH 795)
† New International Reader's Version (NIRV)
In praise of the righteous king who would receive tribute from all nations.
A PSALM OF SOLOMON
1 God, give the king the ability to judge fairly.
He is your royal son. Help him to do what is
right.
2 Then he will rule your people in the right way.
He will be fair to those among your people
who are hurting.
3 The mountains and the hills will produce rich
crops,
because the people will do what is right.
4 The king will stand up for those who are
hurting.
He will save the children of those who are
in need.
He will crush those who beat others down.
5 He will rule as long as the sun shines
and the moon gives its light.
He will rule for all time to come.
6 He will be like rain falling on the fields.
He will be like showers watering the earth.
7 Godly people will do well as long as he rules.
They will have more than they need as long
as the moon lasts.
8 He will rule from ocean to ocean.
His kingdom will reach from the Euphrates
River to the ends of the earth.
9 The desert tribes will bow down to him.
His enemies will lick the dust.
10 The kings of Tarshish and of places far away
will bring him gifts.
The kings of Sheba and Seba
will give him presents.
11 All kings will bow down to him.
All nations will serve him.
12 People who are in need will cry out, and he will
save them.
He will save those who are hurting.
They don't have anyone else who can help
them.
13 He will take pity on those who are weak and in
need.
He will save them from death.
14 He will save them from people who beat others
down.
He will save them from people who do mean
things to them.
Their lives are very special to him.
———————————————————————
EPHESIANS 3:1-12
† New International Reader's Version (NIRV)
Paul's imprisonments make it possible for Gentiles, including leaders of the Roman
Empire, to know the mystery that they, too, are invited to become heirs with Christ Jesus.
Paul can't stop talking about Jesus, even in
prison. And when he does, it's Epiphany!, at
least for some of his hearers, even some of
those who lock him away for it! Paul talks
about how Epiphany! happened this way for
the whole imperial guard in Rome.
PAUL IS THE MESSENGER TO NON-JEWS —
1 I, Paul, am a prisoner because of Christ Jesus.
I am in prison because of my work among you
who are not Jews. 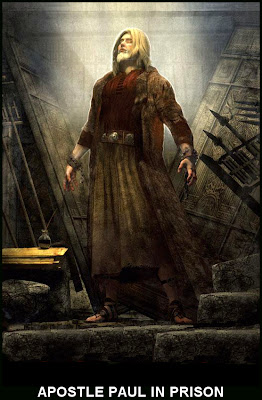 2 I am sure you have heard that God appointed
me to share his grace with you.
3 I'm talking about the mystery God showed me.
I have already written a little about it. 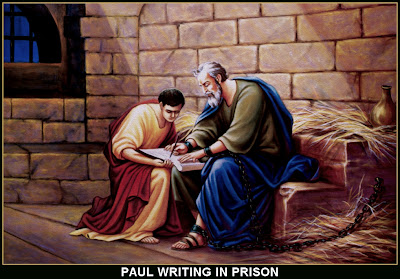 4 By reading it you will be able to understand
what I know about the mystery of Christ.
5 The mystery was not made known to people
of other times. But now the Holy Spirit has made
it known to God's holy apostles and prophets.
6 Here is the mystery. Because of the good news,
God's promises are for non-Jews as well as for
Jews. Both groups are parts of one body. They
share in the promise. It belongs to them because
they belong to Christ Jesus.
7 I now serve the good news because God gave
me his grace. His power is at work in me.
8 I am by far the least important of all of God's
people. But he gave me the grace to preach to
the non-Jews about the wonderful riches that
Christ gives.
9 God told me to make clear to everyone how
the mystery came about. In times past it was
kept hidden in the mind of God, who created
all things.
10 He wanted the rulers and authorities in the
heavenly world to come to know his great
wisdom. The church would make it known to
them.
11 That was God's plan from the beginning. He
has worked it out through Christ Jesus our Lord.
12 Through him and through faith in him we can
approach God. We can come to him freely.
We can come without fear.
———————————————————————
MATTHEW 2:1-12
† New International Reader's Version (NIRV)
Magi from Iraq arrive to offer homage to a new king in Judea and to participate in God's plan to undercut, sabotage, and subvert Herod's plan.
Iraqi or Iranian astrologers just didn't normally
come striding into Jerusalem looking for a
newborn child destined to become the new
ruler of that nation. If they did, they would have
known enough protocol from their own culture
that they wouldn't normally start by asking
common people and maybe a priest or two
where this child might be. Matters of state like
this would usually have been handled by an
official delegation working through all the
"right" channels.
What we know of Herod we know primarily from a historian (Josephus, who did not like him), as well as from this testimony in Matthew. Herod was, by their testimony, insecure, paranoid, easily threatened, and ready to act violently if he thought someone might be in his way.
The Magi are free agents initially drawn into
Herod's scheme as pawns. The angels in
dreams send them home by another way.
THE WISE MEN VISIT JESUS
1 Jesus was born in Bethlehem in Judea. 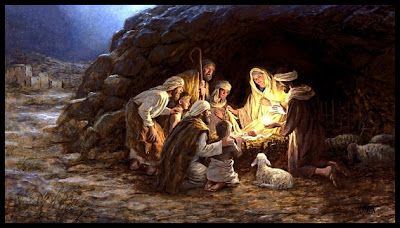 This happened while Herod was king of Judea.
After Jesus' birth, Wise Men from the east came
to Jerusalem.
2 They asked, "Where is the child who has been
born to be king of the Jews? When we were in
the east, we saw his star. Now we have come to
worship him."
3 When King Herod heard about it, he was very
upset. Everyone in Jerusalem was troubled too.
4 So Herod called together all the chief priests
of the people. He also called the teachers of the
law. He asked them where the Christ was
going to be born.
5 "In Bethlehem in Judea," they replied. "This
is what the prophet has written. He said,
6 " 'But you, Bethlehem, in the land of Judah,
are certainly not the least important among
the towns of Judah.
A ruler will come out of you.
He will be the shepherd of my people Israel.' "
—  (Micah 5:2)
7 Then Herod called for the Wise Men secretly.
He found out from them exactly when the star
had appeared.
8 He sent them to Bethlehem. He said, "Go!
Make a careful search for the child. As soon
as you find him, bring me a report. Then I can
go and worship him too."
9 After the Wise Men had listened to the king,
they went on their way. The star they had seen
when they were in the east went ahead of them. 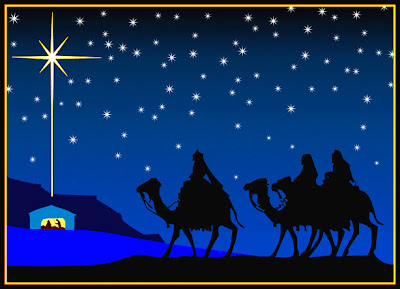 It finally stopped over the place where the child
was.
10 When they saw the star, they were filled
with joy. 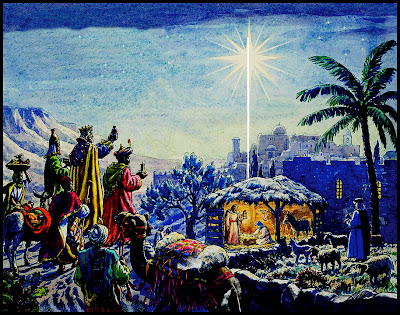 11 The Wise Men went to the house. There they
saw the child with his mother Mary. They bowed
down and worshiped him. Then they opened
their treasures. They gave him gold, incense
and myrrh.
12 But God warned them in a dream not to go
back to Herod. So they returned to their country
on a different road. 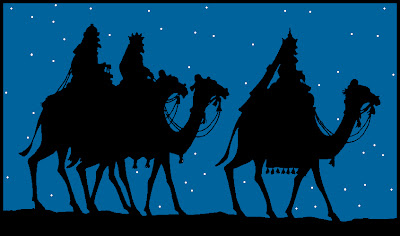 
I pray that you are able to take a moment today
to "unwrap the gift of Jesus;"  that today will be
a day of great joy and peace for you; and that
your New Year will be full of God's abundant
blessings.
In Christ's love,
Pastor Melodee