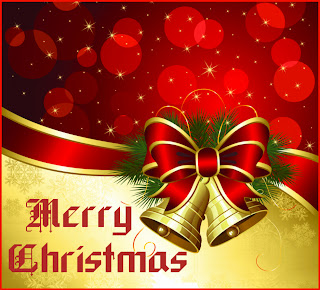 Peace, Love and Joy to You Throughout This
Special Season.
We are in the midst of the twelve day celebration
of Christmastide (night of December 24 through
January 6, Epiphany). 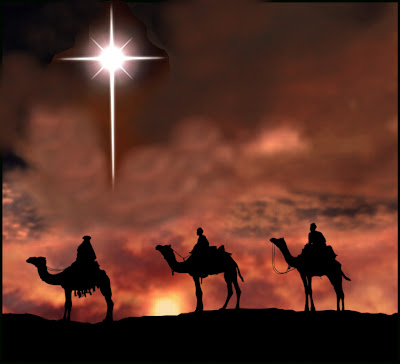 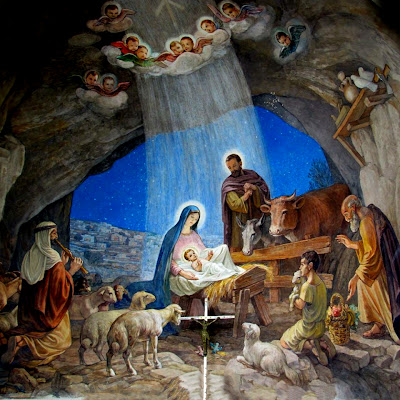 • December 27 is the Feast of John, Apostle and
Evangelist, whose long life bore lasting witness
to the Word made Flesh.

• December 28 is the Feast of the Holy Innocents
(color: Red), the commemoration of the deaths
of the infants in Judea in response to news of
the birth of a new King because of Herod's
jealous rage. 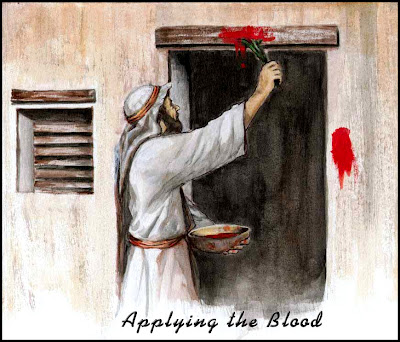 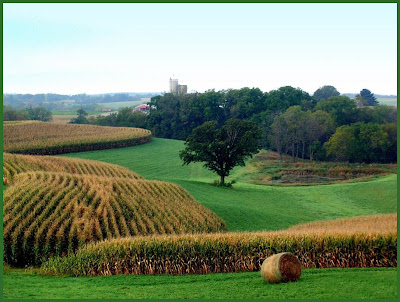 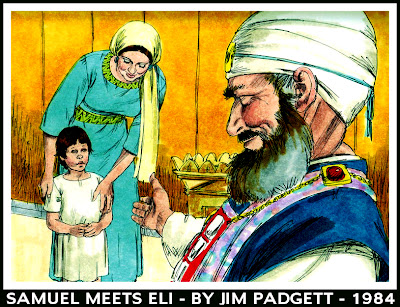 18 But the boy Samuel served the Lord. He wore
a sacred linen apron.
19 Each year his mother made him a little robe.
She took it to him when she went up to Shiloh
with her husband. She did it when her husband
went to offer the yearly sacrifice. 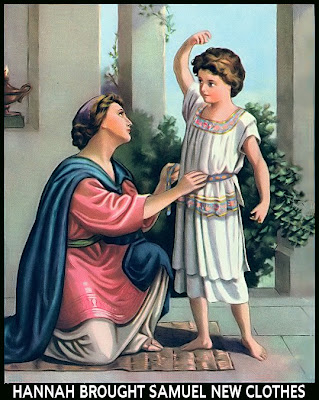 20 Eli would bless Elkanah and his wife. He
would say, "May the Lord give you children by
this woman. May they take the place of the boy
she prayed for and gave to him."
Then they would go home. 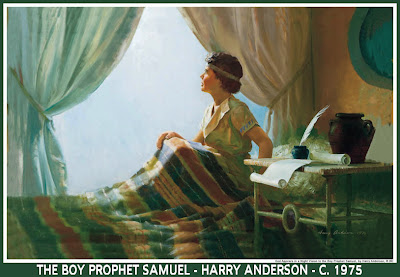 26 The boy Samuel continued to grow stronger.
He also became more and more pleasing to the
Lord and to people.
———————————————————————
PSALM 148 (UMH 861)
† New International Reader's Version (NIRV)
All creation is called to join in the praise of God who has established leadership to deliver and protect the people.
Praise the Lord
1 Praise the Lord from the heavens.
Praise him in the heavens above. 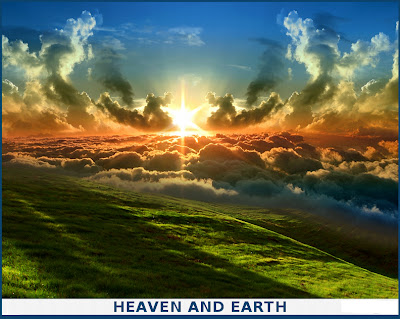 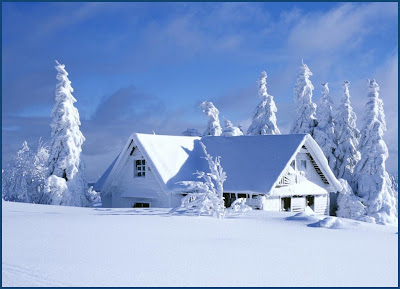 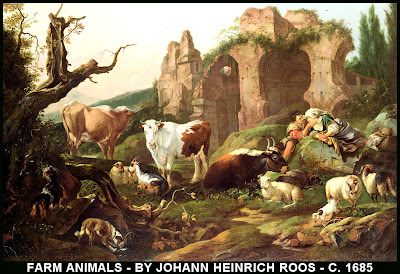 10 Praise him, all you wild animals and cattle.

Praise him, you small creatures and flying
birds. 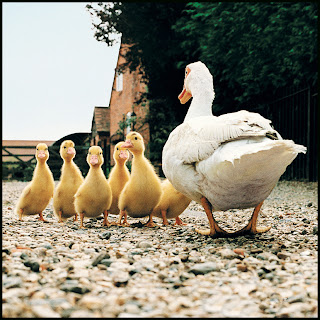 11 Praise him, you kings of the earth and all
nations.
Praise him, all you princes and rulers on
earth.
12 Praise him, young men and young women.
Praise him, old people and children.
13 Let them praise the name of the Lord.
His name alone is honored.
His glory is higher than the earth and the
heavens.
14 He has given his people a strong king.
All of his faithful people praise him for that
gift.
All of the people of Israel are close to his
heart.
Praise the Lord.
———————————————————————
COLOSSIANS 3:12-17
† New International Reader's Version (NIRV)
Paul exhorts the readers to clothe themselves with practices that embody the peace of Christ ruling in their hearts and the teaching of Christ dwelling among them richly.  The clothing is figurative, and the practices are literal. He several times tells the Christians to "clothe themselves" with behaviors and practices that indicate their status as "God's chosen ones," like Samuel wearing the ephod and the robe. These practices include compassion, kindness,humility, meekness, patience, forbearance, forgiveness, and love, "the belt of perfection" (3:12-14). All of thesethings take time and practice to "put on."
12 You are God's chosen people. You are holy
and dearly loved. So put on tender mercy and
kindness as if they were your clothes. Don't be
proud. Be gentle and patient.
13 Put up with each other. Forgive the things
you are holding against one another. Forgive,
just as the Lord forgave you.
14 And over all of those good things put on love.
Love holds them all together perfectly as if they
were one.
15 Let the peace that Christ gives rule in your
hearts. As parts of one body, you were
appointed to live in peace. And be thankful.
16 Let Christ's word live in you like a rich
treasure. Teach and correct each other wisely.
Sing psalms, hymns and spiritual songs. Sing
with thanks in your hearts to God.
17 Do everything you say or do in the name of
the Lord Jesus. Always give thanks to God the
Father through Christ.
———————————————————————
LUKE 2:41-52
† New International Reader's Version (NIRV)
During the family's annual Passover pilgrimage to Jerusalem, Jesus, now "of age," stays behind to engage in rabbinic debate with the teachers in the temple. The holy habits are developed by Jesus, beginning in childhood. Many of the "child Jesus" stories circulating in Luke's day involved small miracles of one sort or another that seem to suggest Jesus may be "above the rules." The story Luke gives us is about showing how thoroughly Jesus had learned, knew, and kept the rules.The final verse is direct reference to today's reading from I Samuel.
• First, Jesus and his family kept Jewish ritual tradition.• Second, while in the temple, Jesus did not simply read his "Torah portion," but entered fully into the debate of the teachers of the law, fulfilling and exceeding the expectations.• Third, Jesus remained obedient to his parents and "grew in wisdom and in favor with God and people".
The Boy Jesus at the Temple
41 Every year Jesus' parents went to Jerusalem
for the Passover Feast.
42 When he was 12 years old, they went up to
the Feast as usual.
43 After the Feast was over, his parents left to go
back home. The boy Jesus stayed behind in
Jerusalem. But they were not aware of it.
44 They thought he was somewhere in their
group. So they traveled on for a day.  Then they
began to look for him among their relatives and
friends.
45 They did not find him. So they went back to
Jerusalem to look for him.
46 After three days they found him in the temple
courtyard. He was with the teachers. He
was listening to them and asking them questions. 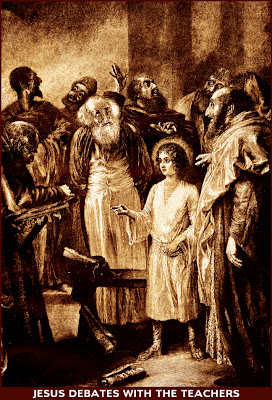 47 Everyone who heard him was amazed at how
much he understood. They also were amazed at
his answers. 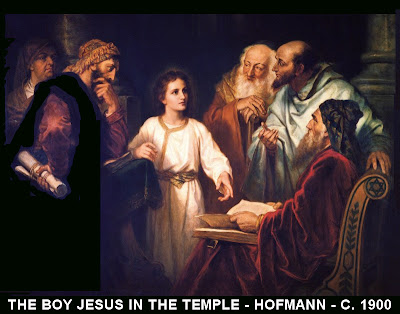 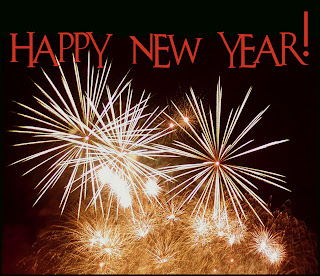