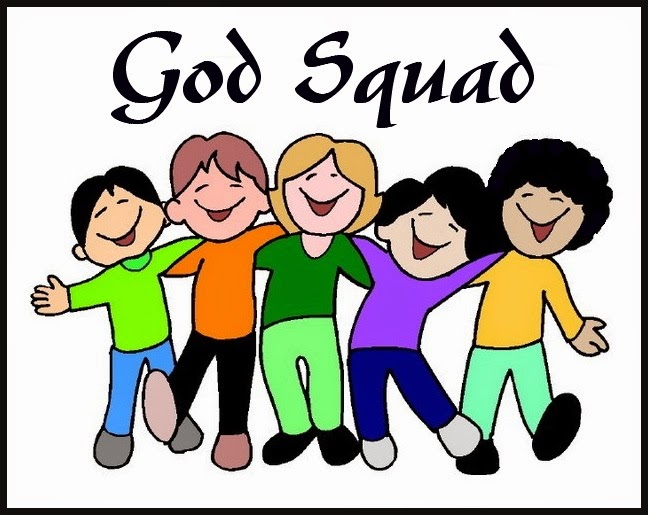 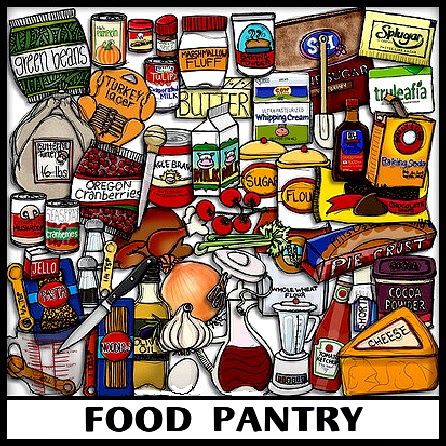 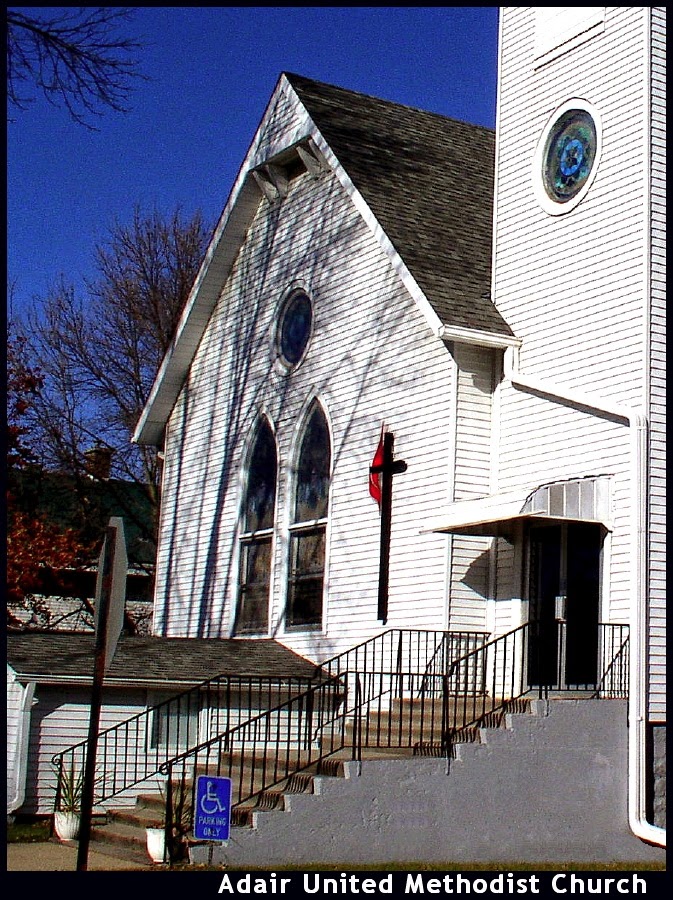 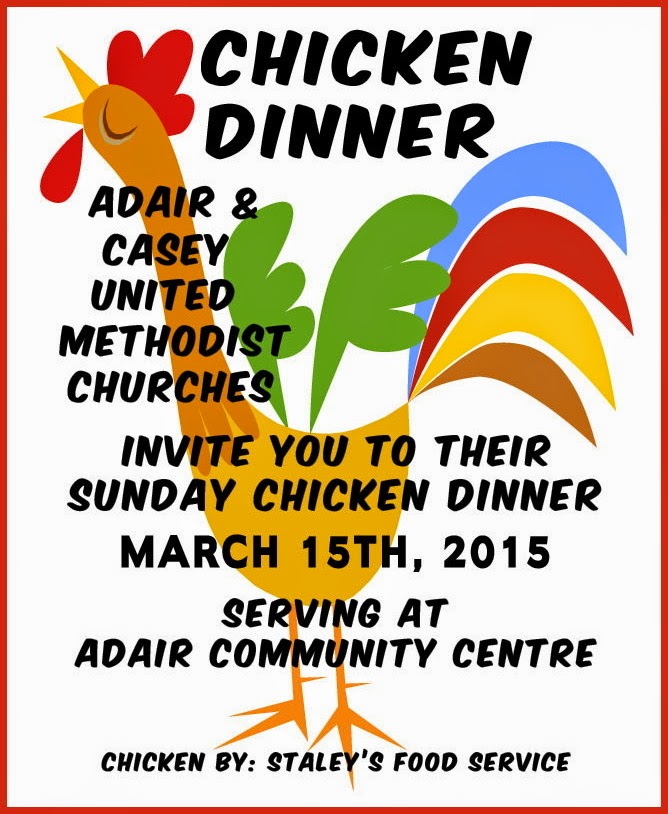 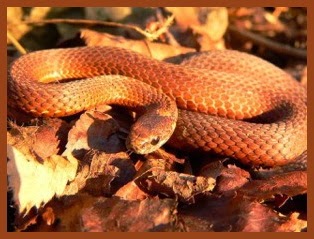 6-7 So God sent poisonous snakes
among the people; they bit them and
many in Israel died. The people came to
Moses and said, “We sinned when we
spoke out against God and you. Pray to
God; ask him to take these snakes from
us.”

Moses prayed for the people.

8 God said to Moses, “Make a snake and
put it on a flagpole: Whoever is bitten
and looks at it will live.”
9 So Moses made a snake of fiery copper
and put it on top of a flagpole. Anyone
bitten by a snake who then looked at the
copper snake lived.
———————————————————
PSALM 107:1-3, 17-22   (UMH 830)
THE MESSAGE (MSG)
A psalm of thanksgiving for deliverance from a deadly condition understood to be caused by human sin.
1-3 Oh, thank God—he’s so good!
His love never runs out.
All of you set free by God, tell the
world!
Tell how he freed you from oppression,
Then rounded you up from all over the
place,
from the four winds, from the seven
seas.
17-22 Some of you were sick because
you’d lived a bad life,
your bodies feeling the effects of your
sin;
You couldn’t stand the sight of food,
so miserable you thought you’d be
better off dead.
Then you called out to God in your
desperate condition;
he got you out in the nick of time.
He spoke the word that healed you,
that pulled you back from the brink
of death.
So thank God for his marvelous love,
for his miracle mercy to the children
he loves;
Offer thanksgiving sacrifices,
tell the world what he’s done—sing it
out!
———————————————————
EPHESIANS 2:1-10
THE MESSAGE (MSG)
Paul proclaims power of God's salvation, delivering us from "the ruler of power in the air" and "the passions of our flesh," which were killing us. God extends this salvation to humans through grace — not through our earning it in any way. God's salvation not only breaks the chains of the powers that bind us, but enables us to live lives of good works.
HE TORE DOWN THE WALL
1-6 It wasn’t so long ago that you were
mired in that old stagnant life of sin. You
let the world, which doesn’t know the
first thing about living, tell you how to
live. You filled your lungs with polluted
unbelief, and then exhaled disobedience.
We all did it, all of us doing what we felt
like doing, when we felt like doing it, all
of us in the same boat. It’s a wonder
God didn’t lose his temper and do away
with the whole lot of us. Instead,
immense in mercy and an incredible
love, he embraced us. He took our sin-
dead lives and made us alive in Christ.
He did all this on his own, with no help
from us! Then he picked us up and set
us down in highest heaven in company
with Jesus, our Messiah.
7-10 Now God has us where he wants
us, with all the time in the world and the
next to shower grace and kindness upon
us in Christ Jesus. Saving is all his idea,
and all his work. All we do is trust him
enough to let him do it. It’s God’s gift
from start to finish! We don’t play the
major role. If we did, we’d probably go
around bragging that we’d done the
whole thing! No, we neither make nor
save ourselves. God does both the
making and saving. He creates each of
us by Christ Jesus to join him in the
work he does, the good work he has
gotten ready for us to do, work we had
better be doing.
———————————————————
JOHN 3:14-21
THE MESSAGE (MSG)
Jesus offers what may be for many of us an unfamiliar narrative, Moses lifting up the serpent, as analogy for how God's free gift of eternal life works for all who will "believe into" him. 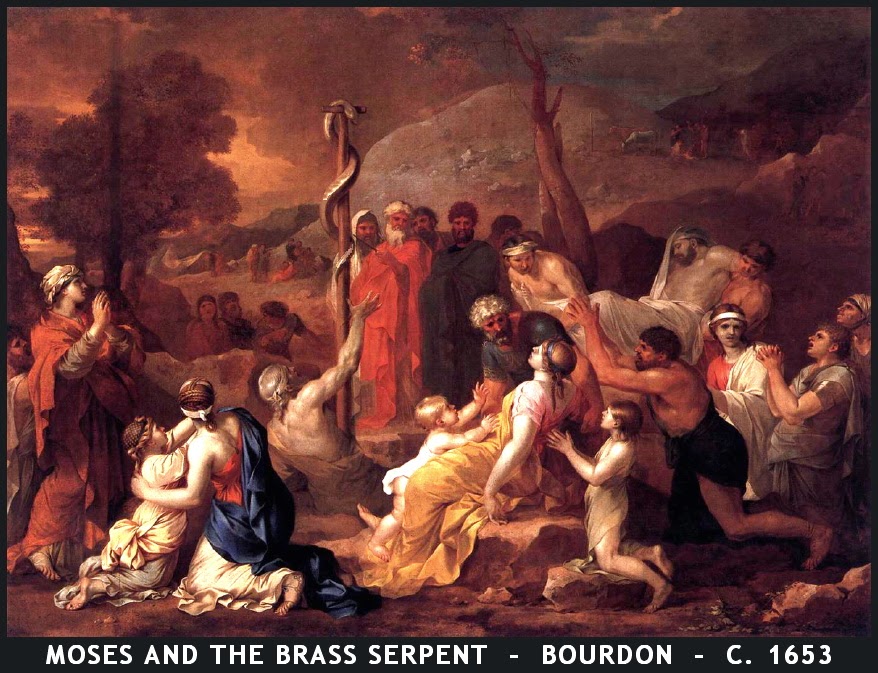 13-15 “No one has ever gone up into the
presence of God except the One who
came down from that Presence, the Son
of Man. In the same way that Moses
lifted the serpent in the desert so people
could have something to see and then
believe, it is necessary for the Son of
Man to be lifted up—and everyone who
looks up to him, trusting and expectant,
will gain a real life, eternal life.
16-18 “This is how much God loved the
world: He gave his Son, his one and only
Son. And this is why: so that no one
need be destroyed; by believing in him,
anyone can have a whole and lasting
life. God didn’t go to all the trouble of
sending his Son merely to point an
accusing finger, telling the world how
bad it was. He came to help, to put the
world right again. Anyone who trusts in
him is acquitted; anyone who refuses to
trust him has long since been under the
death sentence without knowing it. And
why? Because of that person’s failure to
believe in the one-of-a-kind Son of God
when introduced to him.
19-21 “This is the crisis we’re in: God-
light streamed into the world, but men
and women everywhere ran for the dark-
ness. They went for the darkness
because they were not really interested
in pleasing God. Everyone who makes a
practice of doing evil, addicted to denial
and illusion, hates God-light and won’t
come near it, fearing a painful exposure.
But anyone working and living in truth
and reality welcomes God-light so the
work can be seen as the God-work it is.”
———————————————————
• 44 BC - Roman Emperor Julius Caesar
was assassinated by high ranking
Roman Senators. The day is always
known as the "Ides of March."
• 1493 - Christopher Columbus returned
to Spain after his first New World
voyage.
• 1820 - Maine was admitted as the 23rd
state of the Union.
• 1892 - Jesse W. Reno patented the
Reno Inclined Elevator. It was the first
escalator.
• 1916 - U.S. President Woodrow Wilson
sent 12,000 troops, under General
Pershing, over the border of Mexico to
pursue bandit Pancho Villa. The mission
failed.
• 1935 - Joseph Goebbels, German
Minister of Propaganda banned four
Berlin newspapers.
• 1937 - In Chicago, IL, the first blood
bank to preserve blood for transfusion
by refrigeration was established.
• 1938 - Oil is discovered in Saudi Arabia.
• 1946 - British Premier Clement Attlee
offered India full independence after
agreement on a constitution.
• 1949 - Clothes rationing in England
ended nearly four years after the end of
World War II.
• 1954 - CBS television (Channel 8)
debuted its "Morning Show."
• 1990 - Mikhail Gorbachev was elected
the first president of the Soviet Union.
≈≈≈≈≈≈≈≈≈≈≈≈≈≈≈≈≈≈≈≈≈≈≈≈≈≈≈≈≈≈≈≈≈≈≈
MONDAY, MARCH 16TH —
Pastor Melodee at Clergy Day Apart
with Bishop Trimble. 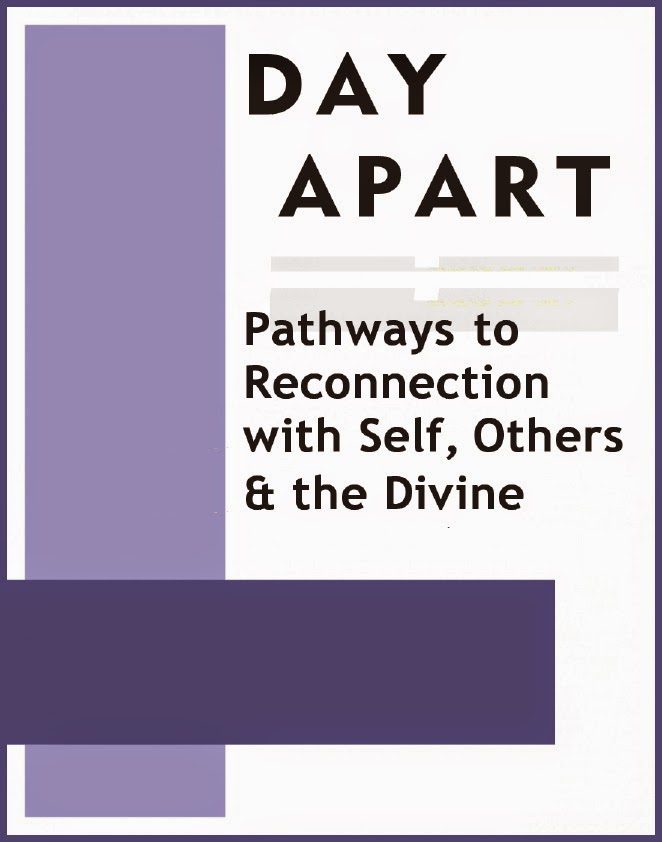 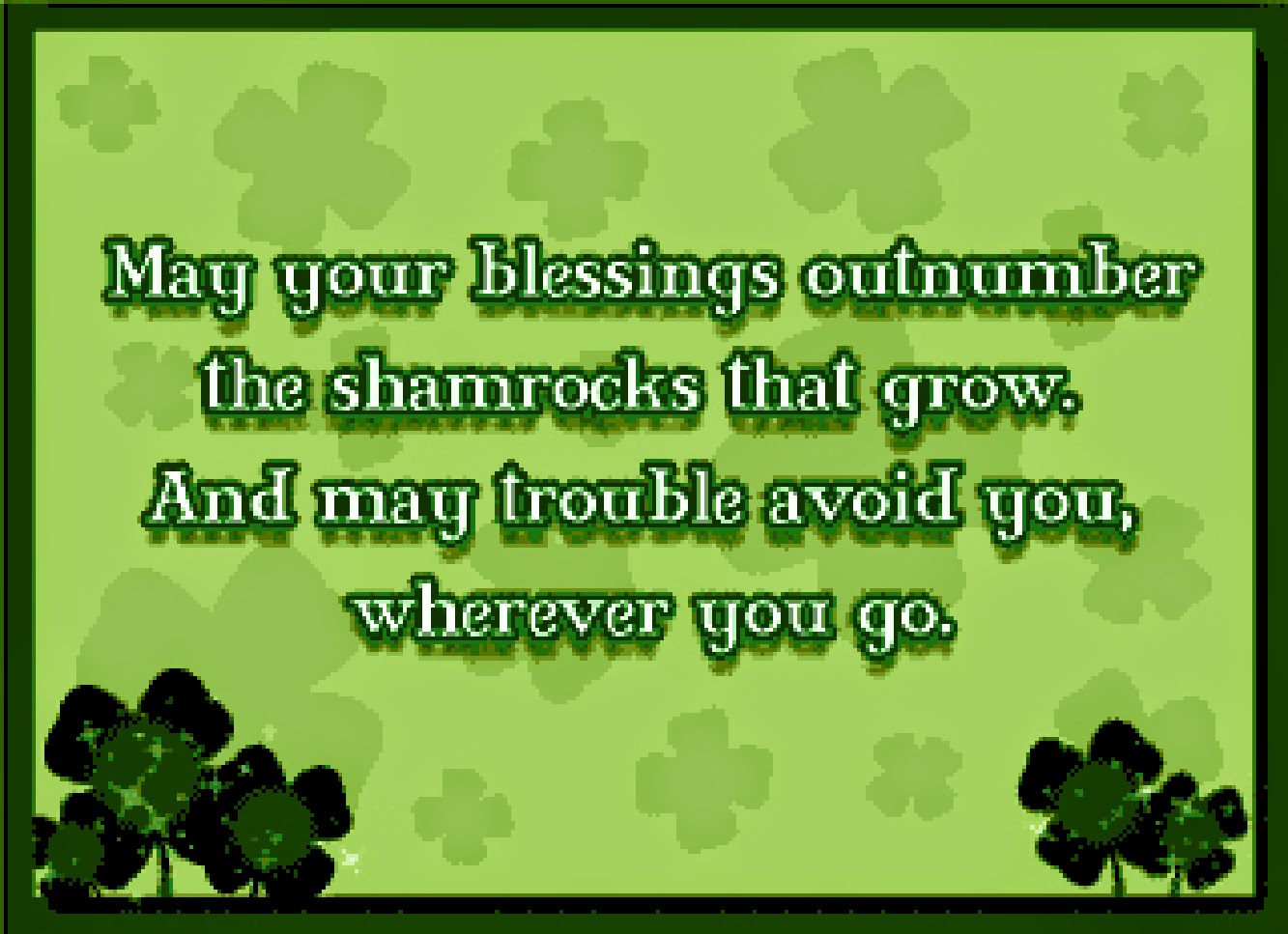 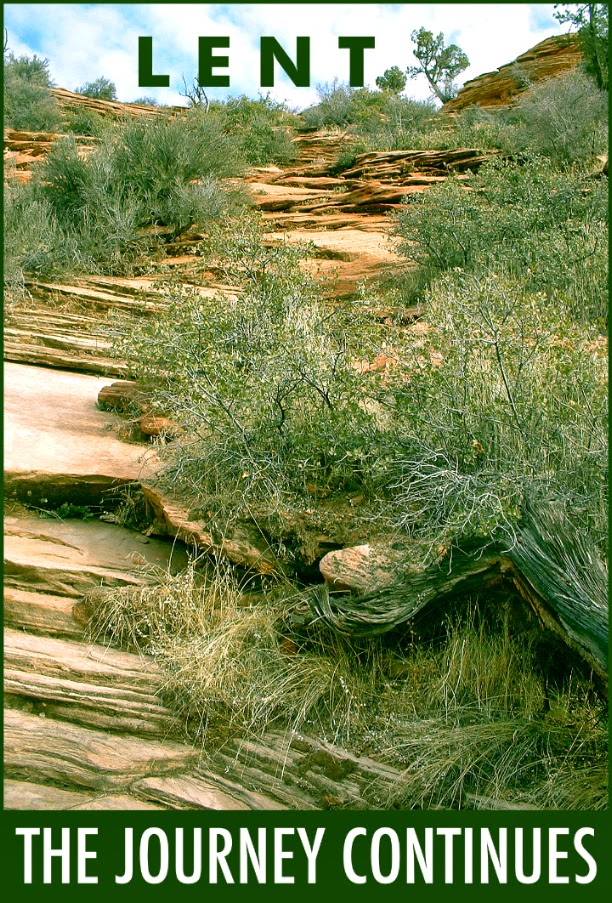 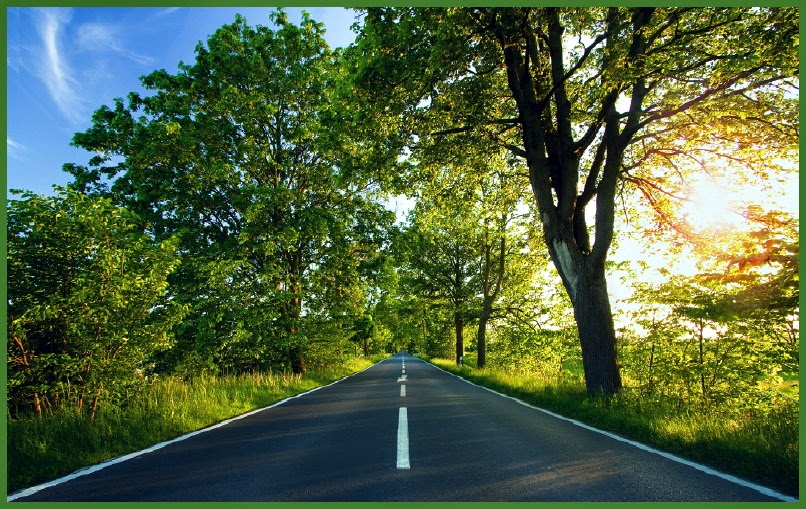 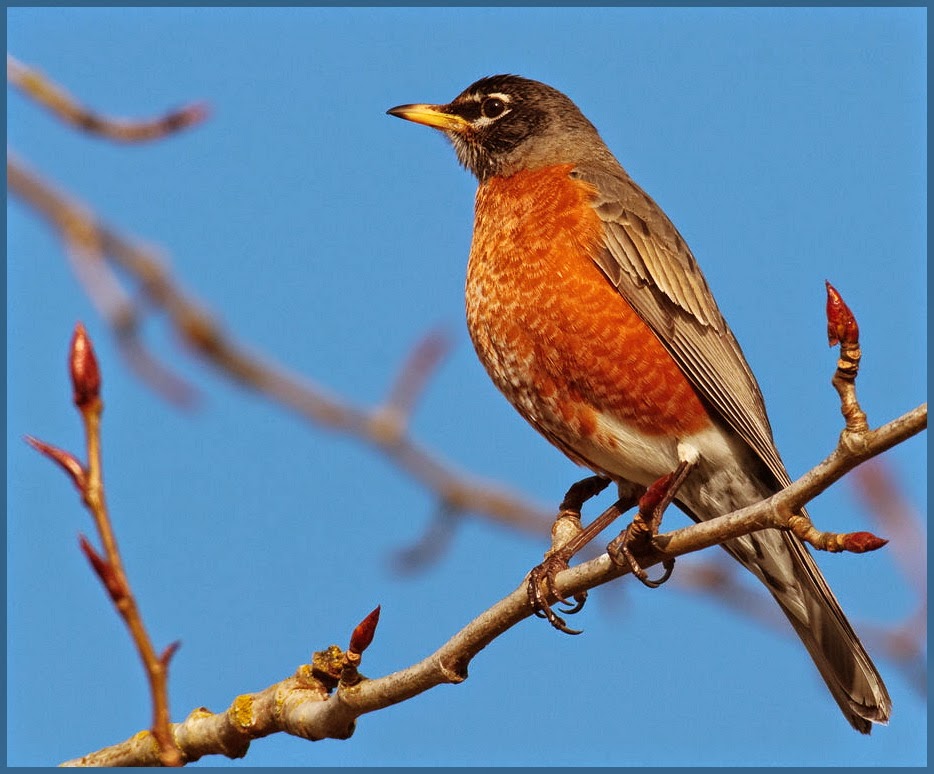 God Bless and Keep You, Donna.