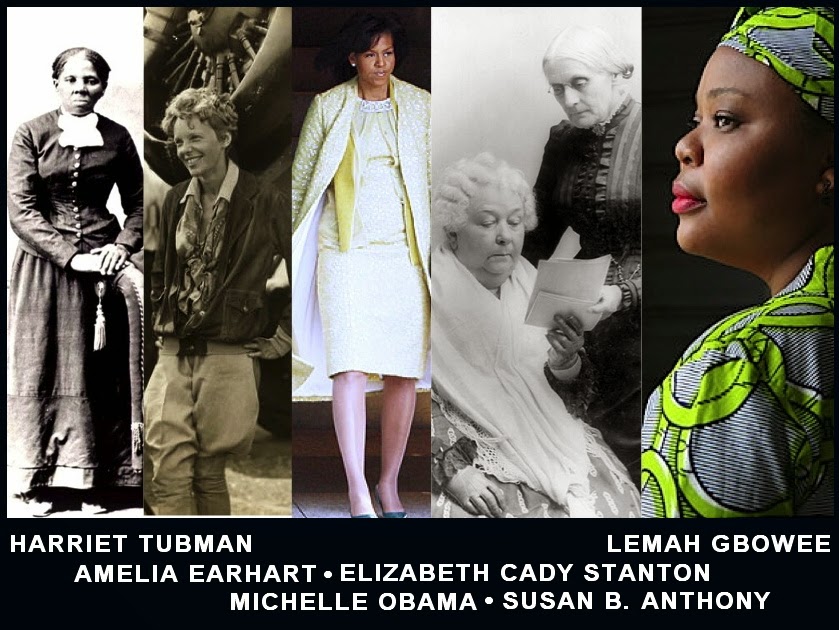 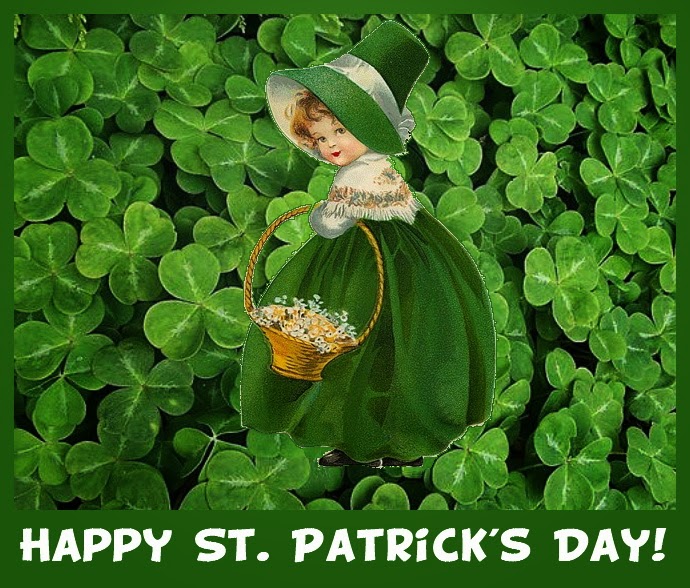 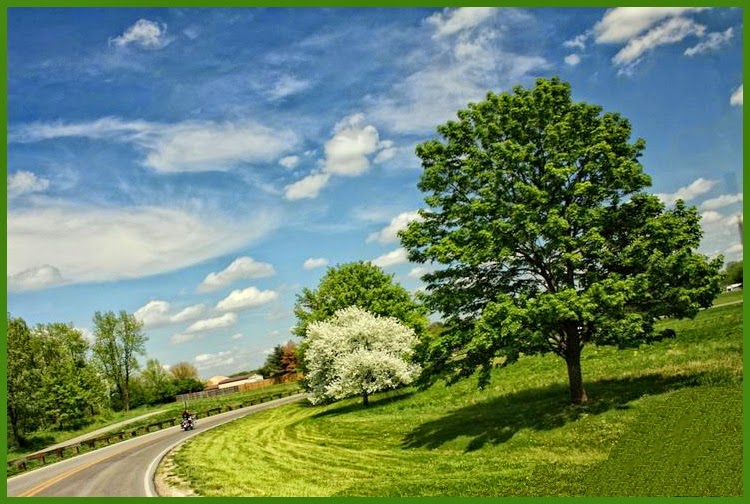 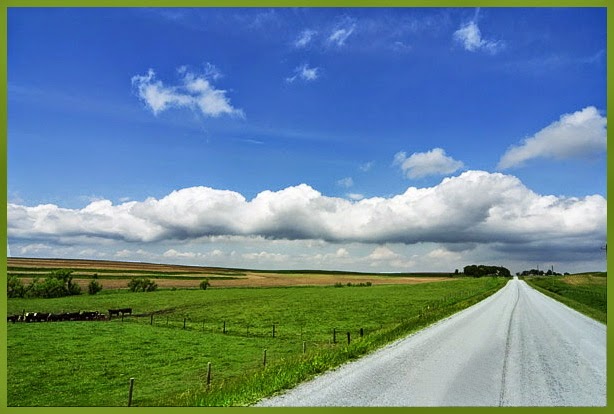 ≈≈≈≈≈≈≈≈≈≈≈≈≈≈≈≈≈≈≈≈≈≈≈≈≈≈≈≈≈≈≈≈≈≈≈
SUNDAY, MARCH 22ND —
FIFTH SUNDAY IN LENT
COLOR:  PURPLE
Jesus answered them, "The hour has come for the Son of Man to be glorified. Very truly, I tell you, unless a grain of wheat falls into the earth and dies, it remains just a single grain; but if it dies, it bears much fruit. Those who love their life lose it, and those who hate their life in this world will keep it for eternal life"
———————————————————
SCRIPTURE READINGS —
———————————————————
JEREMIAH 31:31-34
THE MESSAGE (MSG)
God's new covenant requires no stone tablets. It will be a covenant written in people's hearts, informing everything in their whole lives.
31-32 “That’s right. The time is coming
when I will make a brand-new covenant
with Israel and Judah. It won’t be a
repeat of the covenant I made with their
ancestors when I took their hand to lead
them out of the land of Egypt. They broke
that covenant even though I did my part
as their Master.” God’s Decree.
33-34 “This is the brand-new covenant
that I will make with Israel when the time
comes. I will put my law within them—
write it on their hearts!—and be their
God. And they will be my people. They
will no longer go around setting up
schools to teach each other about God.
They’ll know me firsthand, the dull and
the bright, the smart and the slow. I’ll
wipe the slate clean for each of them. I’ll
forget they ever sinned!” God’s Decree.
———————————————————
PSALM 51:1-12  (UMH 785)
THE MESSAGE (MSG)
A reprise of the confession of sin. Today the focus is verse 6 — "therefore, teach me wisdom in my secret heart." 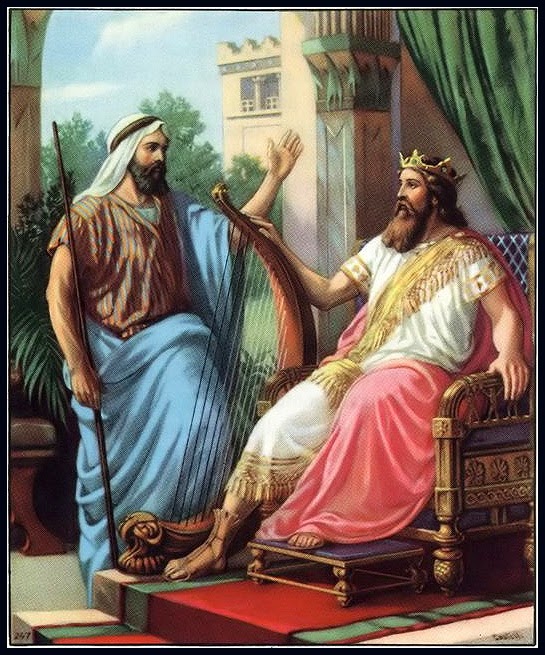 A PSALM OF DAVID
AFTER HE WAS CONFRONTED BY
NATHAN ABOUT AN AFFAIR WITH
BATHSHEBA
1-3 Generous in love—God, give grace!
Huge in mercy, wipe out my bad record.
Scrub away my guilt,
soak out my sins in your laundry.
I know how bad I’ve been;
my sins are staring me down.
4-6 You’re the One I’ve violated, and
you’ve seen
it all, seen the full extent of my evil.
You have all the facts before you;
whatever you decide about me is fair.
I’ve been out of step with you for a long
time,
in the wrong since before I was born.
What you’re after is truth from the inside
out.
Enter me, then; conceive a new, true
life.
7-15 Soak me in your laundry and I’ll
come out clean,
scrub me and I’ll have a snow-white
life.
Tune me in to foot-tapping songs,
set these once-broken bones to
dancing.
Don’t look too close for blemishes,
give me a clean bill of health.
God, make a fresh start in me,
shape a Genesis week from the chaos
of my life.
Don’t throw me out with the trash,
or fail to breathe holiness in me.
Bring me back from gray exile,
put a fresh wind in my sails!
Give me a job teaching rebels your ways
so the lost can find their way home.
Commute my death sentence, God, my
salvation God,
and I’ll sing anthems to your life-giving
ways.
Unbutton my lips, dear God;
I’ll let loose with your praise.
———————————————————
HEBREWS 5:5-10
THE MESSAGE (MSG)
Jesus is our great high priest by God's appointment and made perfect through his obedience and suffering.
4-6 No one elects himself to this
honored position. He’s called to it by
God, as Aaron was. Neither did Christ
presume to set himself up as high priest,
but was set apart by the One who said to
him, “You’re my Son; today I celebrate
you!” In another place God declares,
“You are a priest forever in the royal
order of Melchizedek.”
7-10 While he lived on earth, anticipating
death, Jesus cried out in pain and wept
in sorrow as he offered up priestly
prayers to God. Because he honored
God, God answered him. Though he was
God’s Son, he learned trusting —
obedience by what he suffered, just as
we do. Then, having arrived at the full
stature of his maturity and having been
announced by God as high priest in the
order of Melchizedek, he became the
source of eternal salvation to all who
believingly obey him.
———————————————————
JOHN 12:20-33
THE MESSAGE (MSG)
Jesus tells Phillip and Andrew that the time for his glorification — his execution — is drawing near, and that those who serve him will be with him wherever he leads or goes. God ratifies the message with a sound from heaven, which Jesus interprets as a sign that present spiritual regime's days are coming to an end.

A GRAIN OF WHEAT MUST DIE
20-21 There were some Greeks in town
who had come up to worship at the
Feast. They approached Philip, who was
from Bethsaida in Galilee: “Sir, we want
to see Jesus. Can you help us?” 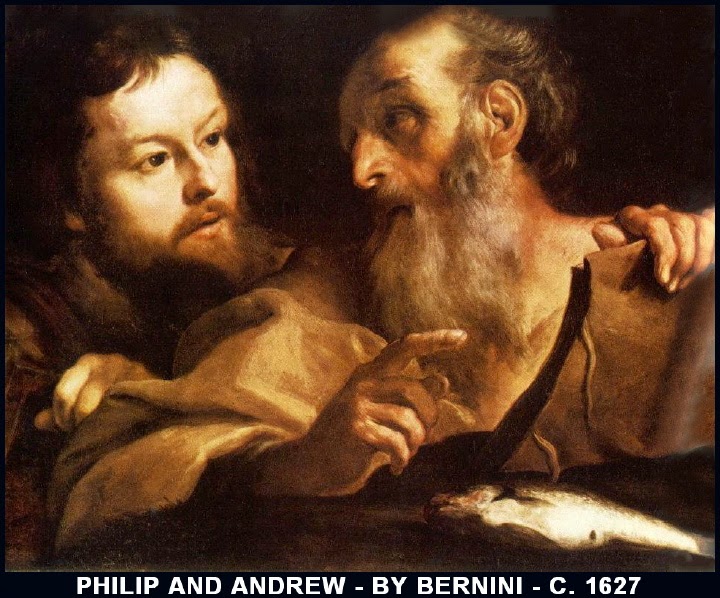 22-23 Philip went and told Andrew.
Andrew and Philip together told Jesus.
Jesus answered, “Time’s up. The time
has come for the Son of Man to be
glorified.
24-25 “Listen carefully: Unless a grain of
wheat is buried in the ground, dead to
the world, it is never any more than a
grain of wheat. But if it is buried, it
sprouts and reproduces itself many
times over. In the same way, anyone who
holds on to life just as it is destroys that
life. But if you let it go, reckless in your
love, you’ll have it forever, real and
eternal.
26 “If any of you wants to serve me, then
follow me. Then you’ll be where I am,
ready to serve at a moment’s notice. The
Father will honor and reward anyone
who serves me.
27-28 “Right now I am storm-tossed.
And what am I going to say? ‘Father, get
me out of this’? No, this is why I came in
the first place. I’ll say, ‘Father, put your
glory on display.’”

A voice came out of the sky: “I have
glorified it, and I’ll glorify it again.” 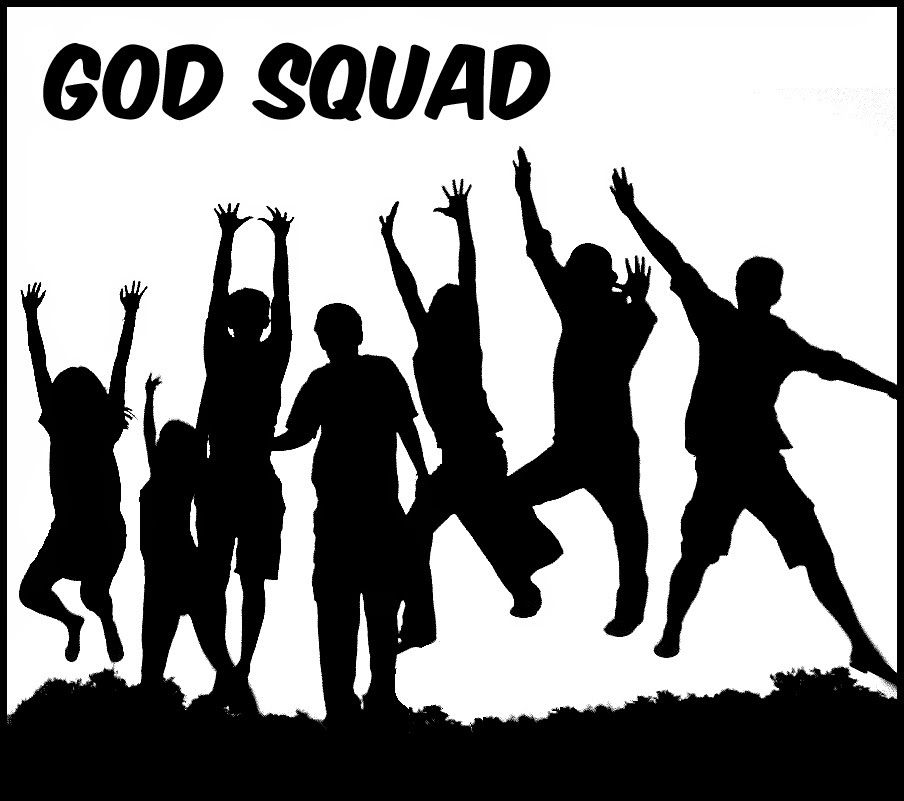 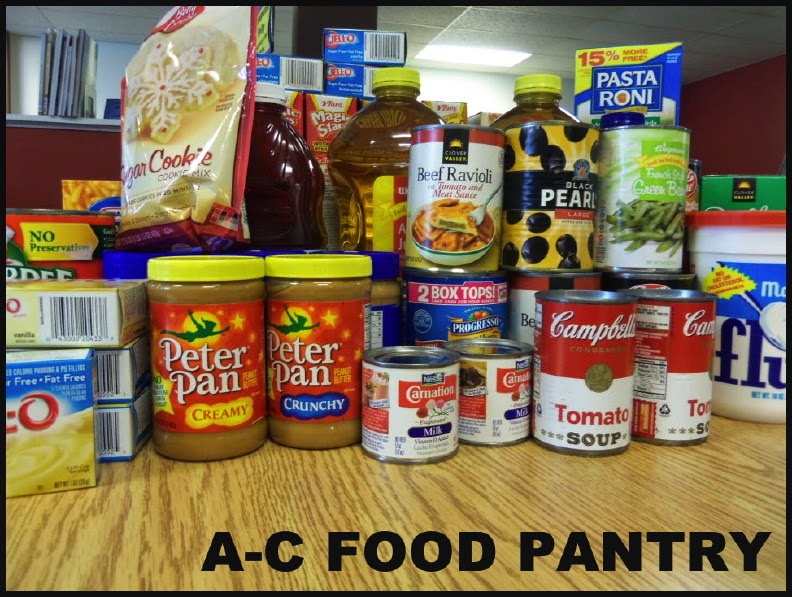 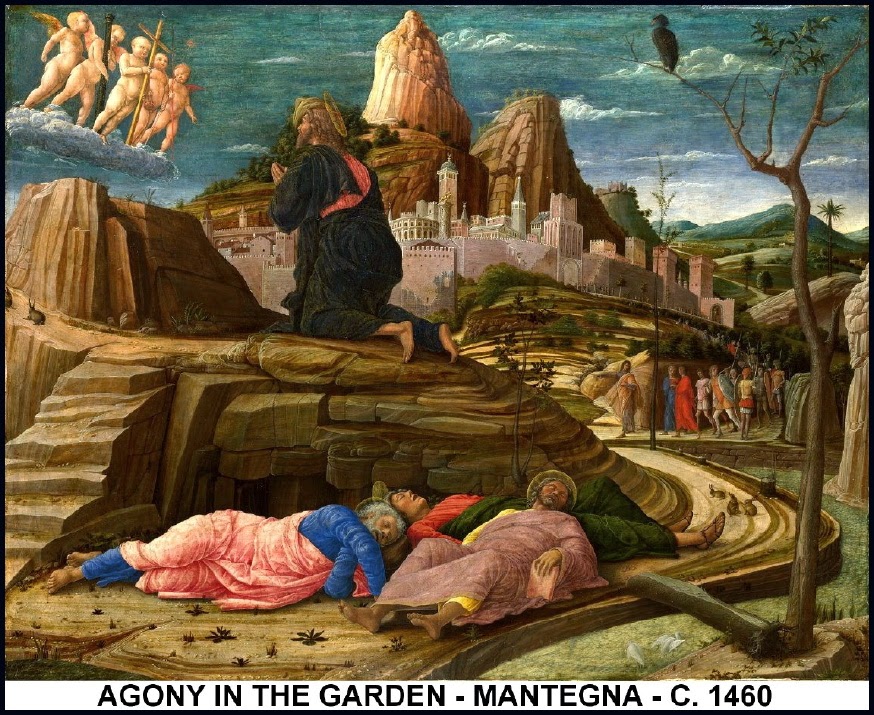 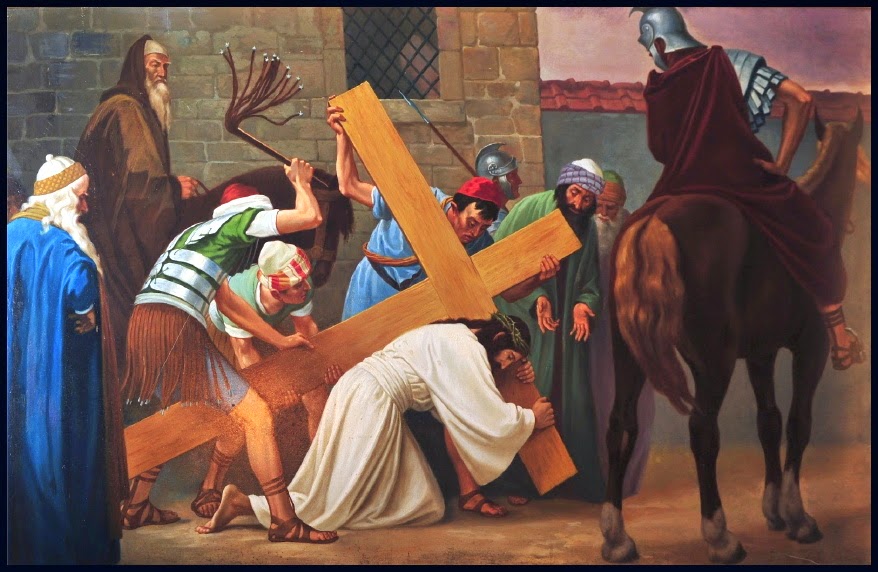 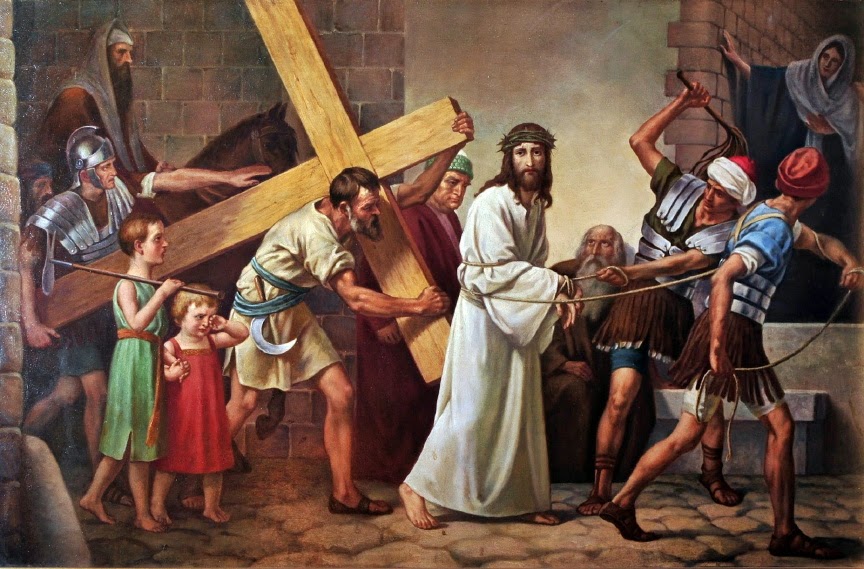 Thank you for your attention to the
Chicken Dinner.  It went well all because
of you.