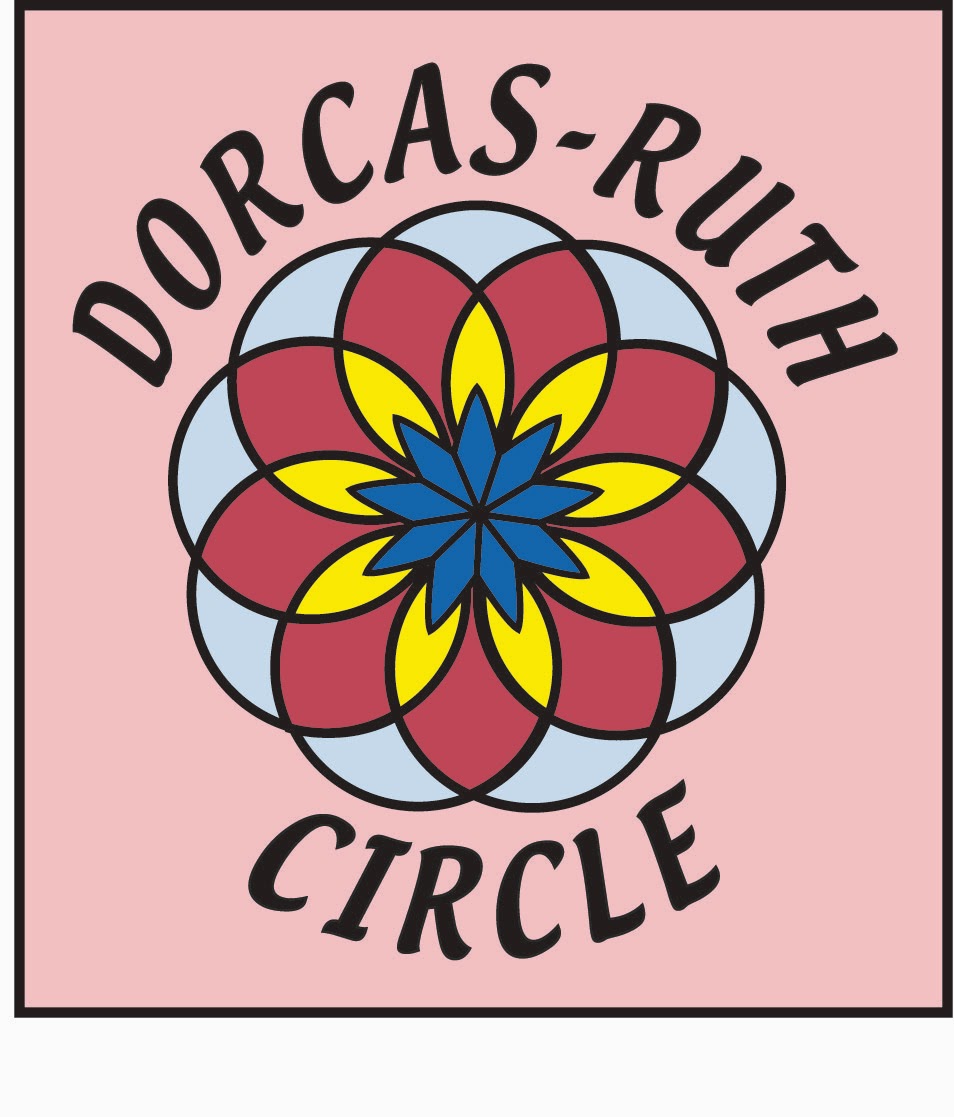 MARTHA CIRCLE WILL MEET AT 7 P.M. 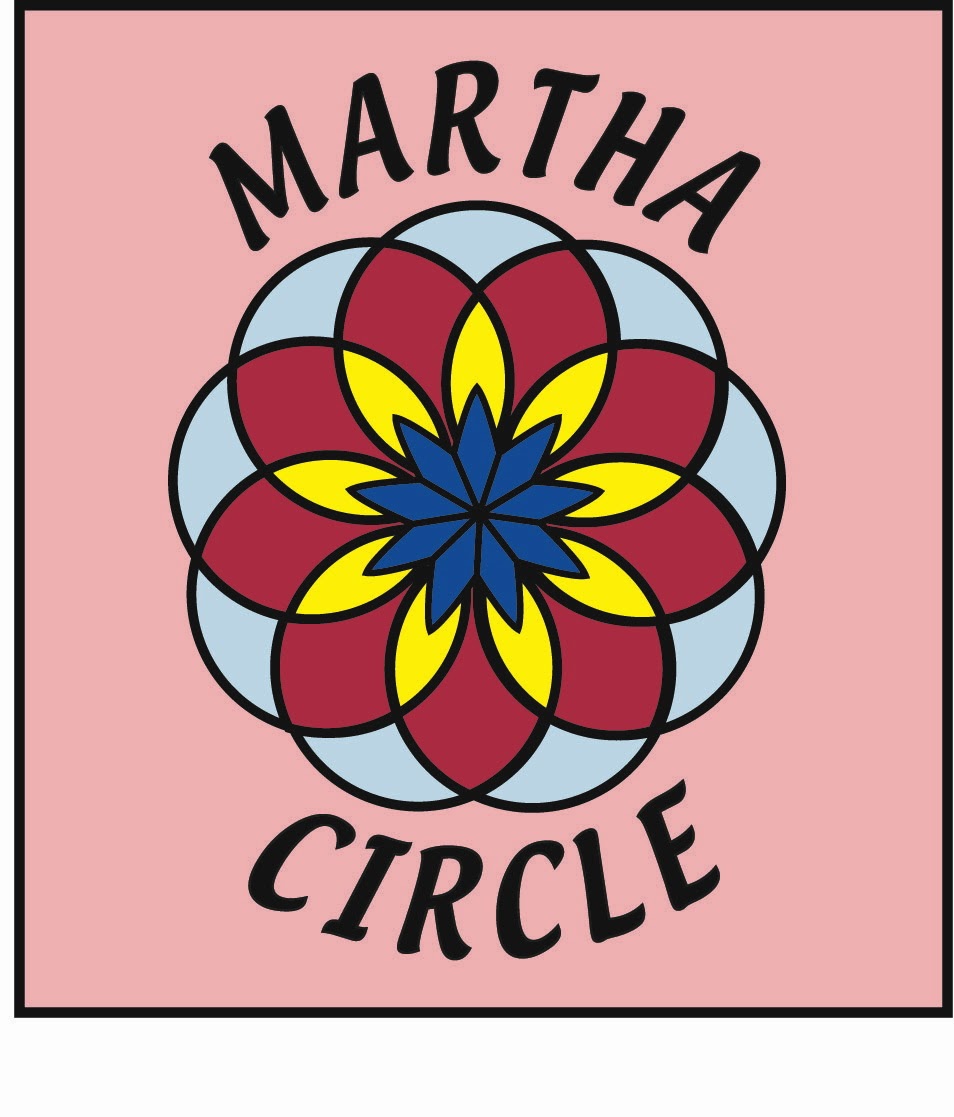 ESTHER CIRCLE WILL MEET AT 7 P.M. 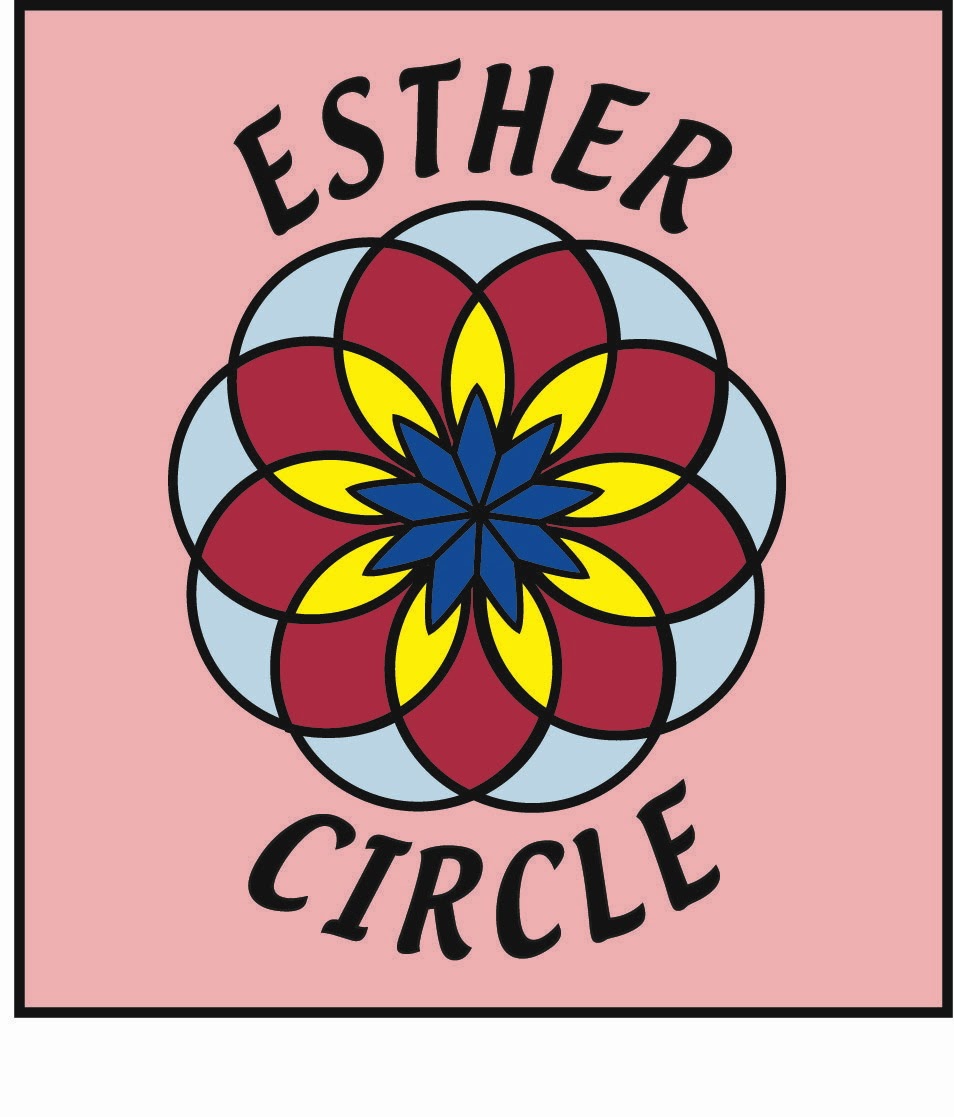 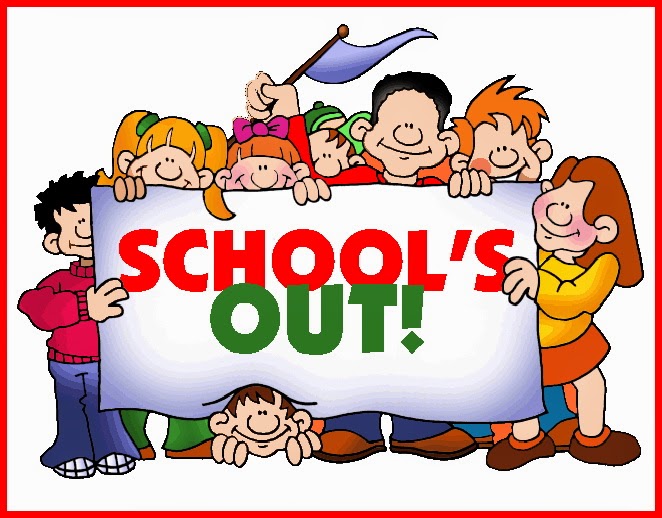 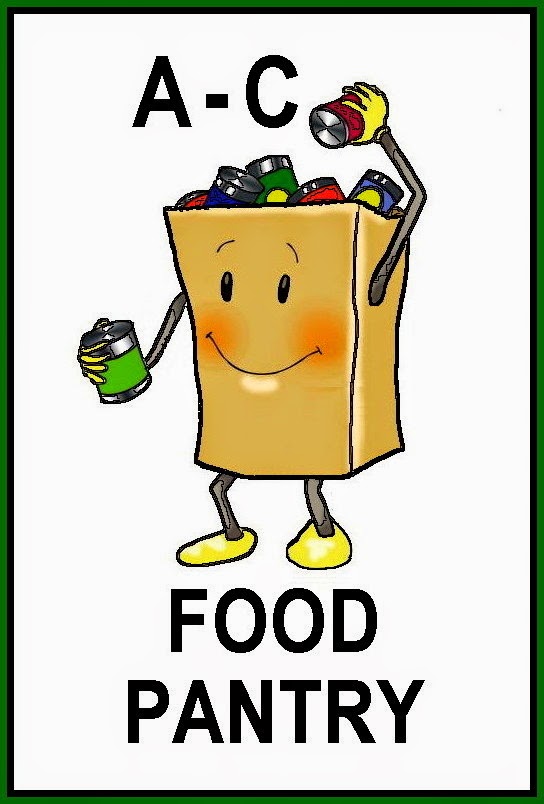 site of the court of appeal for major civil
and criminal cases in Athens, as well as
the speech/sermon by Paul recorded in
Acts 17. 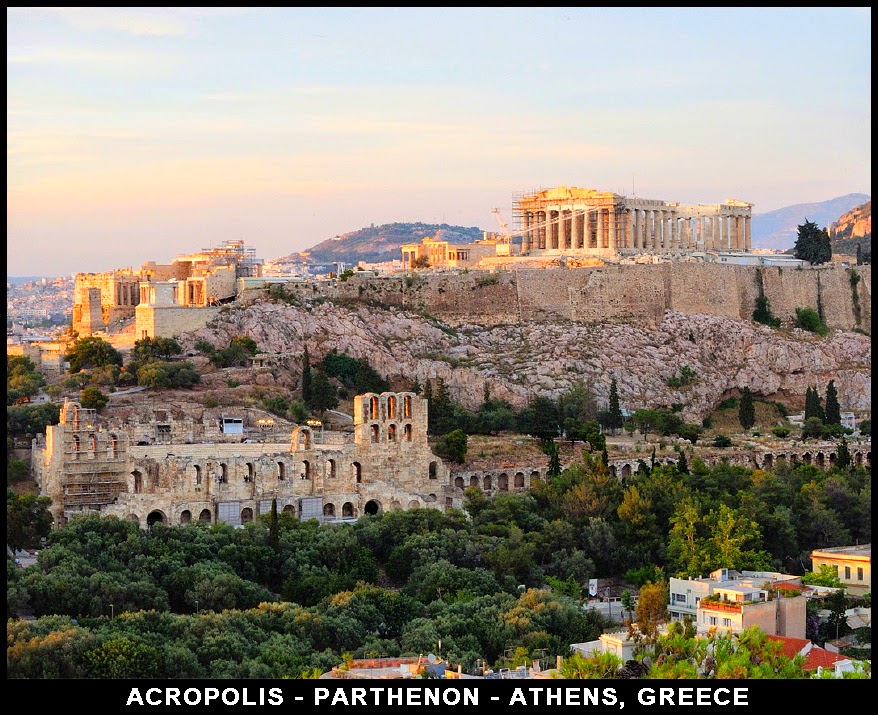 22-23 So Paul took his stand in the open
space at the Areopagus and laid it out for
them. "It is plain to see that you Athenians
take your religion seriously. When I arrived
here the other day, I was fascinated with
all the shrines I came across. And then I
found one inscribed, to the god nobody
knows. I'm here to introduce you to this
God so you can worship intelligently,
know who you're dealing with.

24-29 "The God who made the world and
everything in it, this Master of sky and
land, doesn't live in custom-made shrines
or need the human race to run errands for
him, as if he couldn't take care of himself.
He makes the creatures; the creatures
don't make him. Starting from scratch, he
made the entire human race and made the
earth hospitable, with plenty of time and
space for living so we could seek after
God, and not just grope around in the dark
but actually find him. He doesn't play hide-
and-seek with us. He's not remote; he's
near. We live and move in him, can't get
away from him! One of your poets said it
well: 'We're the God-created.' Well, if we
are the God-created, it doesn't make a lot
of sense to think we could hire a sculptor
to chisel a god out of stone for us, does
it?

30-31 "God overlooks it as long as you
don't know any better—but that time is
past. The unknown is now known, and
he's calling for a radical life-change. He
has set a day when the entire human race
will be judged and everything set right.
And he has already appointed the judge,
confirming him before everyone by
raising him from the dead."
————————————————————
PSALM 66:8-20  (UMH 790)
THE MESSAGE (MSG)
Despite persecution and difficulty, the people go offer themselves with thankful sacrifice, wherever they are.
8-12 Bless our God, O peoples!
Give him a thunderous welcome!
Didn't he set us on the road to life?
Didn't he keep us out of the ditch?
He trained us first,
passed us like silver through refining
fires,
Brought us into hardscrabble country,
pushed us to our very limit,
Road-tested us inside and out,
took us to hell and back;
Finally he brought us
to this well-watered place.

13-15 I'm bringing my prizes and presents
to your house.
I'm doing what I said I'd do,
What I solemnly swore I'd do
that day when I was in so much
trouble:
The choicest cuts of meat
for the sacrificial meal;
Even the fragrance
of roasted lamb is like a meal!
Or make it an ox
garnished with goat meat!

16-20 All believers, come here and listen,
let me tell you what God did for me.
I called out to him with my mouth,
my tongue shaped the sounds of
music.
If I had been cozy with evil,
the Lord would never have listened.
But he most surely did listen,
he came on the double when he heard
my prayer.
Blessed be God: he didn't turn a deaf
ear,
he stayed with me, loyal in his love.
————————————————————
1 PETER 3:13–22
THE MESSAGE (MSG)
Christ suffered and died for all people in
all times and everywhere. So wherever we
are, we are to be ready to give an account
for the hope that is us.
13-18 If with heart and soul you're doing
good, do you think you can be stopped?
Even if you suffer for it, you're still better
off. Don't give the opposition a second
thought. Through thick and thin, keep
your hearts at attention, in adoration
before Christ, your Master. Be ready to
speak up and tell anyone who asks why
you're living the way you are, and always
with the utmost courtesy. Keep a clear
conscience before God so that when
people throw mud at you, none of it will
stick. They'll end up realizing that they're
the ones who need a bath. It's better to
suffer for doing good, if that's what God
wants, than to be punished for doing bad.
That's what Christ did definitively:
suffered because of others' sins, the
Righteous One for the unrighteous ones.
He went through it all—was put to death
and then made alive—to bring us to God.

19-22 He went and proclaimed God's
salvation to earlier generations who ended
up in the prison of judgment because they
wouldn't listen. You know, even though
God waited patiently all the days that
Noah built his ship, only a few were saved
then, eight to be exact—saved from the
water by the water. The waters of baptism
do that for you, not by washing away dirt
from your skin but by presenting you
through Jesus' resurrection before God
with a clear conscience. Jesus has the last
word on everything and everyone, from
angels to armies. He's standing right
alongside God, and what he says goes.
————————————————————
JOHN 14:15–21
THE MESSAGE (MSG)
Jesus says he will give the Advocate, the Holy Spirit, to be with and in his disciples forever, wherever they go, always.The Spirit of Truth
15-17 "If you love me, show it by doing
what I've told you. I will talk to the Father,
and he'll provide you another Friend so
that you will always have someone with
you. This Friend is the Spirit of Truth. The
godless world can't take him in because it
doesn't have eyes to see him, doesn't
know what to look for. But you know him
already because he has been staying with
you, and will even be in you!

18-20 "I will not leave you orphaned. I'm
coming back. In just a little while the world
will no longer see me, but you're going to
see me because I am alive and you're
about to come alive. At that moment you
will know absolutely that I'm in my Father,
and you're in me, and I'm in you.

21 "The person who knows my command-
ments and keeps them, that's who loves
me. And the person who loves me will be
loved by my Father, and I will love him
and make myself plain to him."
————————————————————
• May is Asian Pacific American Heritage
Month.  This includes a wide spectrum of
individuals which may be from China,
Japan, Korea, Laos, Cambodia, the
Philippines, Guam, Samoa and U.S. Trust
Territories in the Pacific Ocean.
On the Indian Subcontinent, they include
India, Pakistan, Bangladesh, Sri Lanka,
Nepal, and Bhutan.
Some of these folks you may recognize:
Don Ho, Singer — 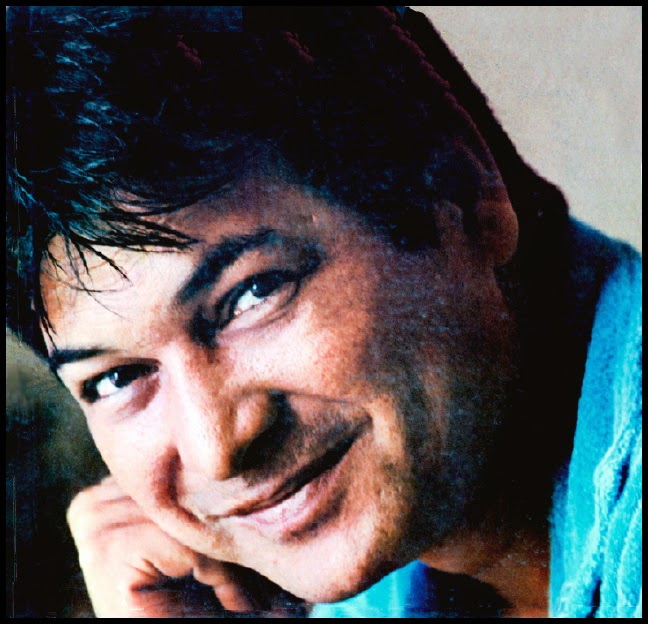 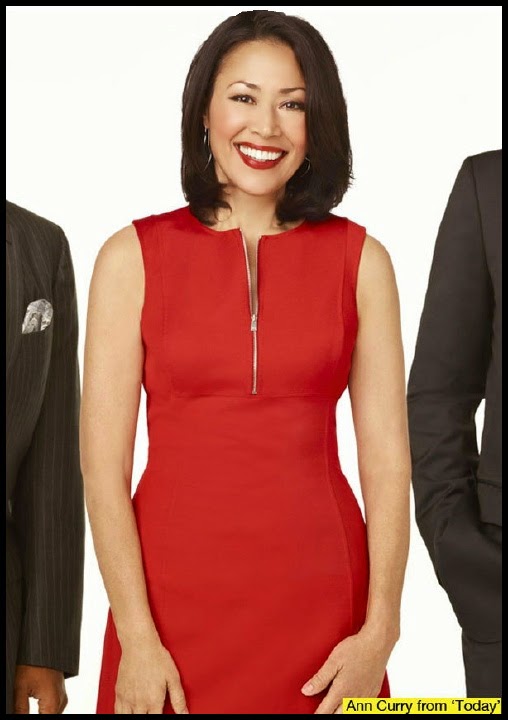 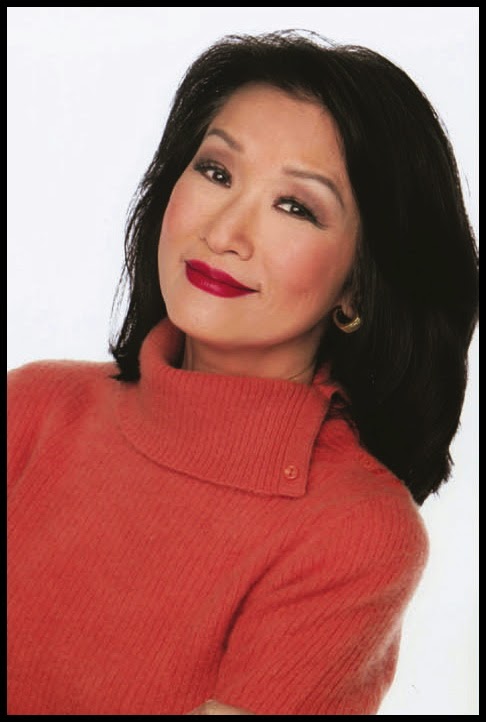 Connie Chung, Newscaster —
• 585 BC - The first known prediction of a
solar eclipse was made in Greece.
• 1787 - The Constitutional convention
opened in Philadelphia with George
Washington presiding.
• 1961 - America was asked by U.S.
President Kennedy to work toward putting
a man on the moon before the end of the
decade.
• 1968 - The Gateway Arch in St. Louis,
Missouri, was dedicated.
• 1977 - An opinion piece by Vietnam
veteran Jan Scruggs appeared in "The
Washington Post." The article called for a
national memorial to "remind an ungrateful
nation of what it has done to its sons" that
served in the Vietnam War.
• 1985 - Bangladesh was hit by a hurricane
and tidal wave that killed more than 11,000
people.
• 1997 - Poland adopted a constitution that
removed all traces of communism.
≈≈≈≈≈≈≈≈≈≈≈≈≈≈≈≈≈≈≈≈≈≈≈≈≈≈≈≈≈≈≈≈≈≈≈≈≈
MONDAY, MAY 26TH —
• THIS IS MEMORIAL DAY!
THE OFFICE IS CLOSED TODAY.
By the 20th century, Memorial Day has been
extended to honor all Americans who have
died in all wars. Memorial Day is a day of
remembering all who died while serving in
the Armed Forces. There are American
cemeteries all over the world. This is
because we are the "Go-to" guys  when
anyone gets tired of being bullied. 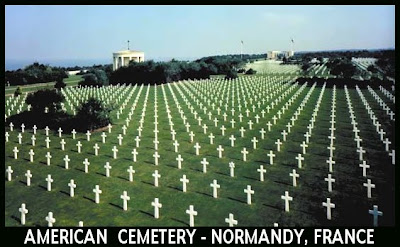 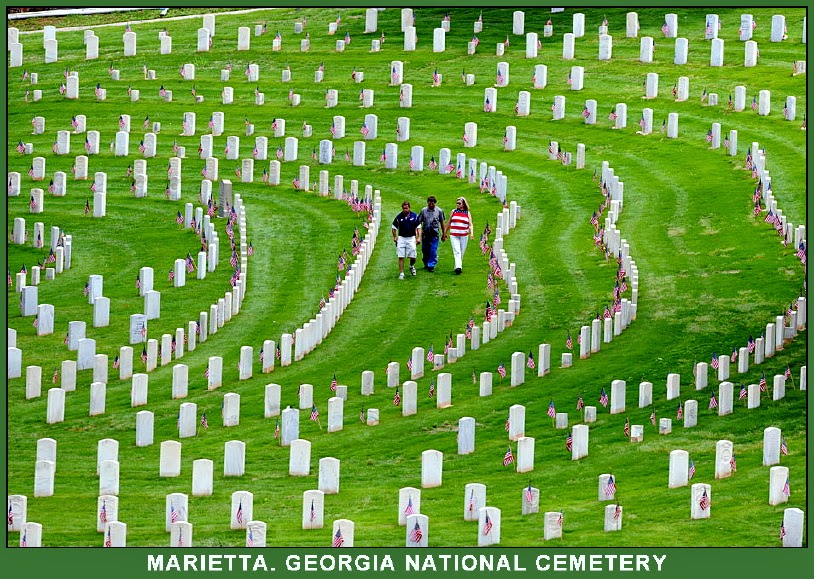 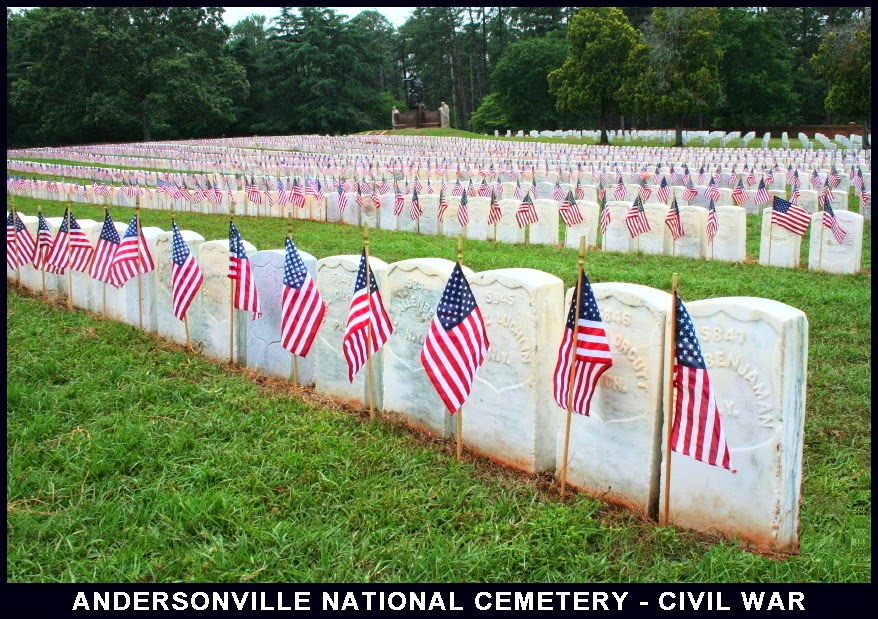 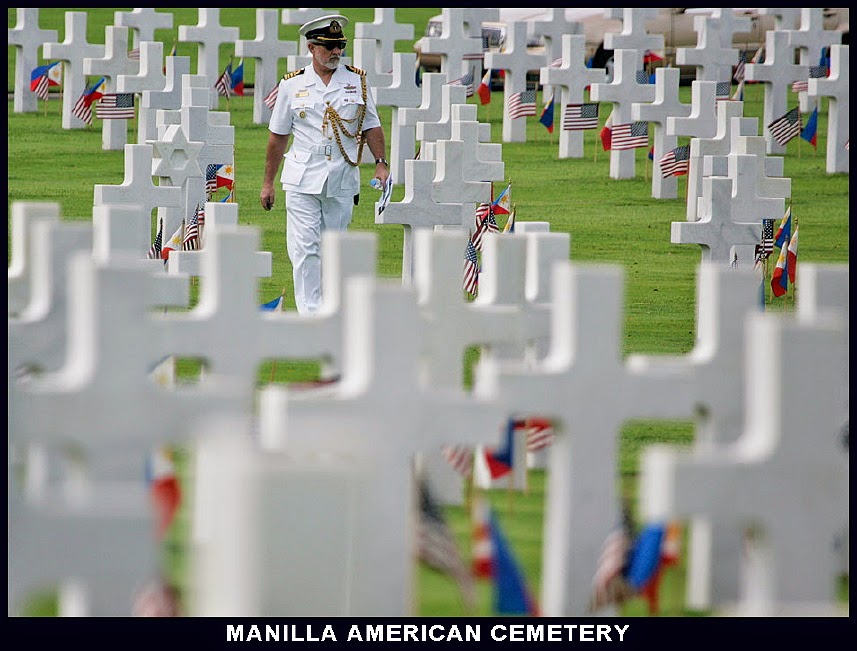 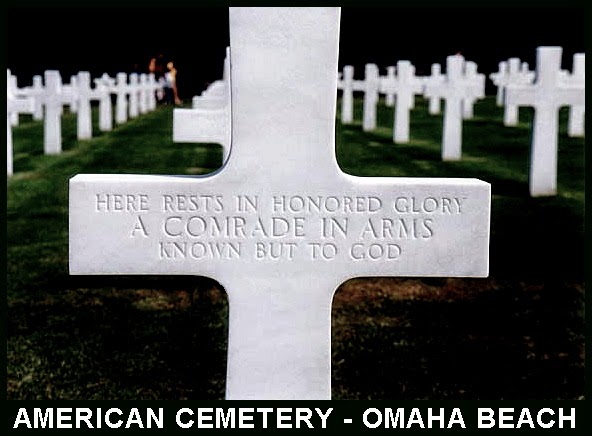 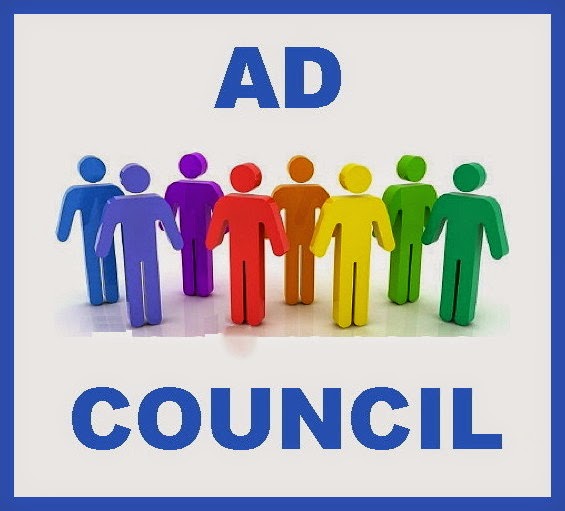 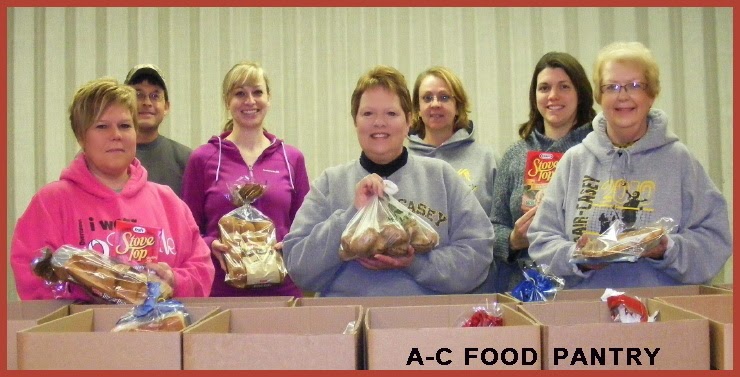 We're very grateful for your contributions
of time, money and muscle.
Thank you for your hard work!