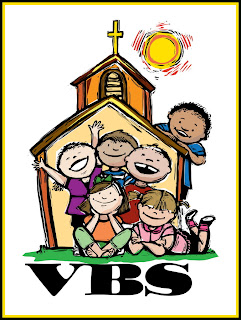 • Our churches had Bible School last week.
Thank you to all persons who took part in
that enterprise. I realize the children are
wonderful, but it is hard work to get
everything planned and carried out for
each event through each day.  I know the
children had a great time, and I hope the
teachers did too. 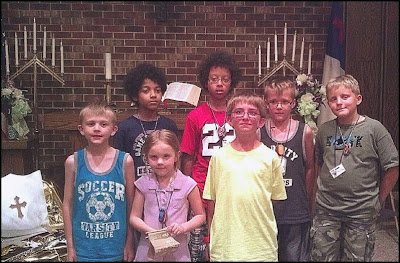 We thank you again for your labor and time,
and we thank the children for coming to let
us enjoy their company.
Here is a picture of the most remarkable
group of Bible School scholars and
teachers. 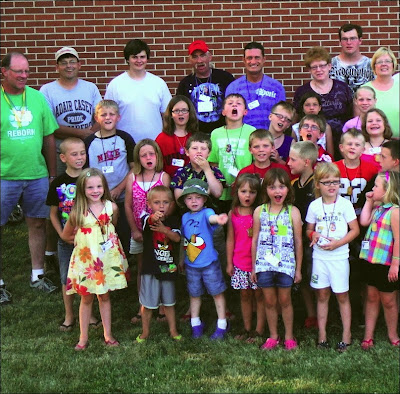 Oh, I was wrong! This group is just as
absolutely  phenomenal as the first
group — 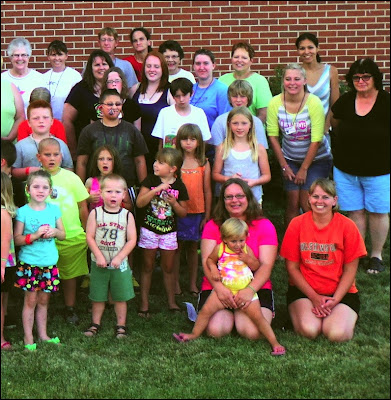 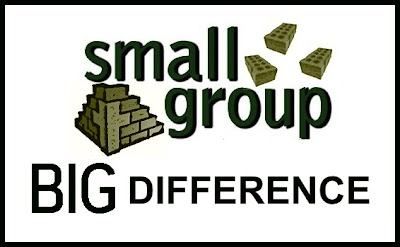 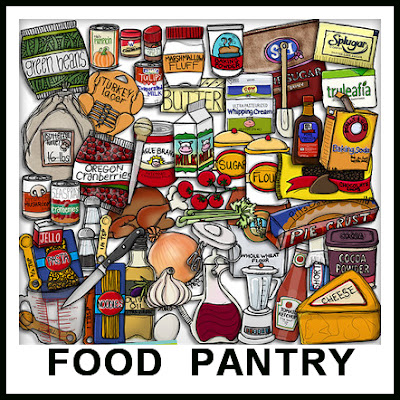 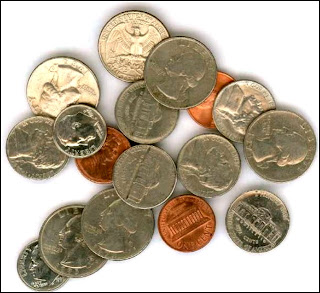 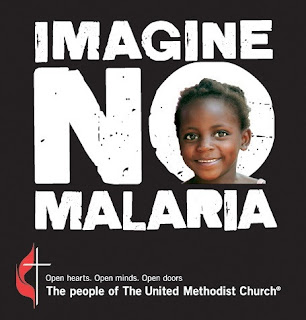 THIS IS A UMCOR PROGRAM.

SCRIPTURE READINGS—————————————————————
HOSEA 1:2-10
THE MESSAGE (MSG)
Hosea obeys God and takes Gomer, a
prostitute, as his wife. She bears children
whose names are prophetic expressions
of the relationship between Israel and God —
Jezreel (after a bloody battlefield),
Lo Ruhamah (not pitied), and
Lo Ammi (not my people). 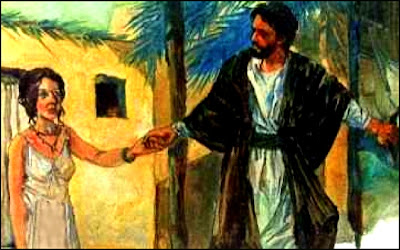 2 The first time God spoke to Hosea he said:

"Find a whore and marry her.
Make this whore the mother of your children.
And here's why: This whole country
has become a whorehouse, unfaithful to me,
God."

3 Hosea did it. He picked Gomer daughter of
Diblaim. She got pregnant and gave him a son.

"Name him Jezreel. It won't be long now
before
I'll make the people of Israel pay for the
massacre at Jezreel.
I'm calling it quits on the kingdom of Israel.
Payday is coming! I'm going to chop Israel's
bows and arrows
into kindling in the valley of Jezreel."

6-7 Gomer got pregnant again. This time she
had a daughter. God told Hosea:

"Name this one No-Mercy. I'm fed up with
Israel.
I've run out of mercy. There's no more
forgiveness.
Judah's another story. I'll continue having
mercy on them.
I'll save them. It will be their God who saves
them,
Not their armaments and armies,
not their horsepower and manpower."

8-9 After Gomer had weaned No-Mercy, she got
pregnant yet again and had a son. God said:

"Name him Nobody. You've become nobodies
to me,
and I, God, am a nobody to you.

10-11 "But down the road the population of
Israel is going to explode past counting, like
sand on the ocean beaches. In the very place
where they were once named Nobody, they will
be named God's Somebody. Everybody in Judah
and everybody in Israel will be assembled as one
people. They'll choose a single leader. There'll be
no stopping them—a great day in Jezreel!"
—————————————————————
PSALM 85 (UMH 806)
THE MESSAGE (MSG)
A KORAH PSALM
1-3 God, you smiled on your good earth! You
brought good times back to Jacob!
You lifted the cloud of guilt from your people,
you put their sins far out of sight.
You took back your sin-provoked threats,
you cooled your hot, righteous anger.
4-7 Help us again, God of our help;
don't hold a grudge against us forever.
You aren't going to keep this up, are you?
scowling and angry, year after year?
Why not help us make a fresh start—a
resurrection life? 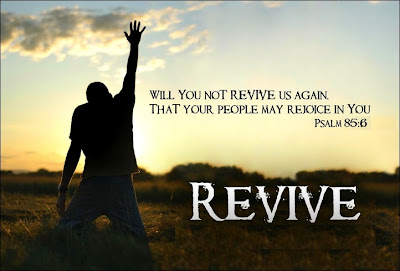 Then your people will laugh and sing!
Show us how much you love us, God!
Give us the salvation we need!

8-9 I can't wait to hear what he'll say.
God's about to pronounce his people well,
The holy people he loves so much,
so they'll never again live like fools.
See how close his salvation is to those who
fear him?
Our country is home base for Glory!

10-13 Love and Truth meet in the street,
Right Living and Whole Living embrace and
kiss!
Truth sprouts green from the ground,
Right Living pours down from the skies!
Oh yes! God gives Goodness and Beauty;
our land responds with Bounty and Blessing.
Right Living strides out before him,
and clears a path for his passage.
—————————————————————
COLOSSIANS 2:6-15 (16-19)
THE MESSAGE (MSG)
The subject matter in Paul's letter shifts from
Christology to Christian living grounded in
the reality of being baptized into Jesus Christ.
"See to it that no one takes you captive
through philosophy and empty deceit.  In
Christ the whole fullness of deity dwells
bodily."
FROM THE SHADOWS TO THE SUBSTANCE
6-7 My counsel for you is simple and straight
forward: Just go ahead with what you've been
given. You received Christ Jesus, the Master;
now live him. You're deeply rooted in him.
You're well constructed upon him. You know
your way around the faith. Now do what you've
been taught. School's out; quit studying the
subject and start living it! And let your living
spill over into thanksgiving.

8-10 Watch out for people who try to dazzle you
with big words and intellectual double-talk. They
want to drag you off into endless arguments that
never amount to anything. They spread their
ideas through the empty traditions of human
beings and the empty superstitions of spirit
beings. But that's not the way of Christ. Every-
thing of God gets expressed in him, so you can
see and hear him clearly. You don't need a
telescope, a microscope, or a horoscope to
realize the fullness of Christ, and the emptiness
of the universe without him. When you come to
him, that fullness comes together for you, too.
His power extends over everything.

11-15 Entering into this fullness is not something
you figure out or achieve. It's not a matter of
being circumcised or keeping a long list of laws.
No, you're already in—insiders—not through
some secretive initiation rite but rather through
what Christ has already gone through for you,
destroying the power of sin. If it's an initiation
ritual you're after, you've already been through
it by submitting to baptism. Going under the
water was a burial of your old life; coming up
out of it was a resurrection, God raising you
from the dead as he did Christ. When you were
stuck in your old sin-dead life, you were
incapable of responding to God. God brought you
alive—right along with Christ! Think of it! All sins
forgiven, the slate wiped clean, that old arrest
warrant canceled and nailed to Christ's cross. He
stripped all the spiritual tyrants in the universe of
their sham authority at the Cross and marched
them naked through the streets.
—————————————————————
LUKE 11:1-13
THE MESSAGE (MSG)
The disciples ask Jesus to teach them to pray.
Jesus gives them a prayer
(The Lord's Prayer — Luke's version)
ASK FOR WHAT YOU NEED
1 One day he was praying in a certain place.
When he finished, one of his disciples said,
"Master, teach us to pray just as John taught
his disciples."
2-4 So he said, "When you pray, say,

Father,
Reveal who you are.
Set the world right.
Keep us alive with three square meals.
Keep us forgiven with you and forgiving
others.
Keep us safe from ourselves and the Devil."

5-6 Then he said, "Imagine what would happen
if you went to a friend in the middle of the night
and said, 'Friend, lend me three loaves of bread.
An old friend traveling through just showed up,
and I don't have a thing on hand.'

7 "The friend answers from his bed, 'Don't bother
me. The door's locked; my children are all down
for the night; I can't get up to give you anything.'

8 "But let me tell you, even if he won't get up
because he's a friend, if you stand your ground,
knocking and waking all the neighbors, he'll
finally get up and get you whatever you need.

10-13 "Don't bargain with God. Be direct. Ask for
what you need. This is not a cat-and-mouse,
hide-and-seek game we're in. If your little boy
asks for a serving of fish, do you scare him with
a live snake on his plate? If your little girl asks
for an egg, do you trick her with a spider? As bad
as you are, you wouldn't think of such a thing—
you're at least decent to your own children. And
don't you think the Father who conceived you in
love will give the Holy Spirit when you ask him?" 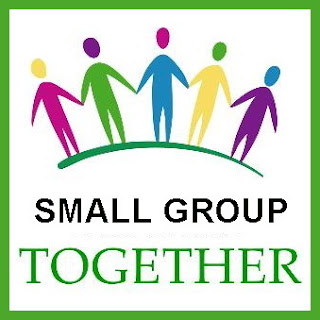 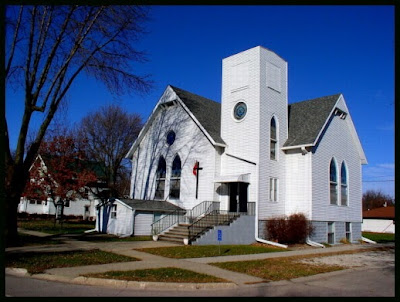 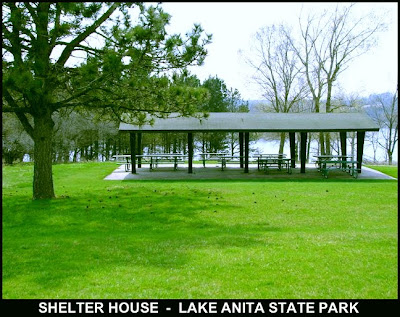