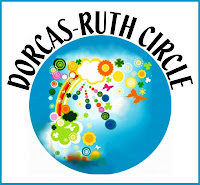 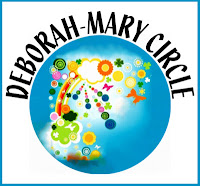 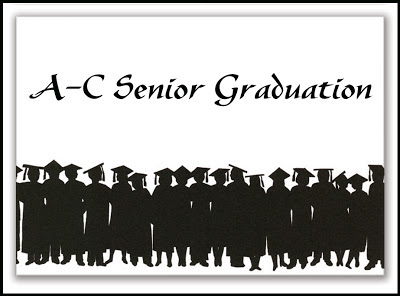 ———————————————————————
ACTS 2:1-21  OR  GENESIS 11:1–9
THE MESSAGE (MSG)
The Holy Spirit empowers disciples to make a bold public witness for Jesus at the feast of Pentecost. Pilgrims from every nation where Judaism had spread hear the proclamation of the ministry, death, and resurrection of Jesus in their own language. The text is full of imagery and sound scapes: mighty rushing wind, tongues of fire, people speaking in many languages, large astounded multinational crowds, and the clarion voice of
Peter.God pours out the Spirit - everything changes. 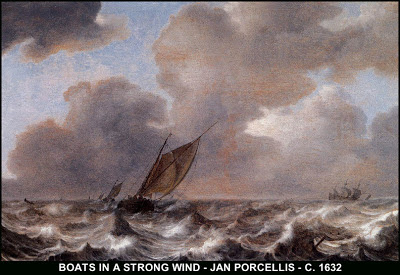 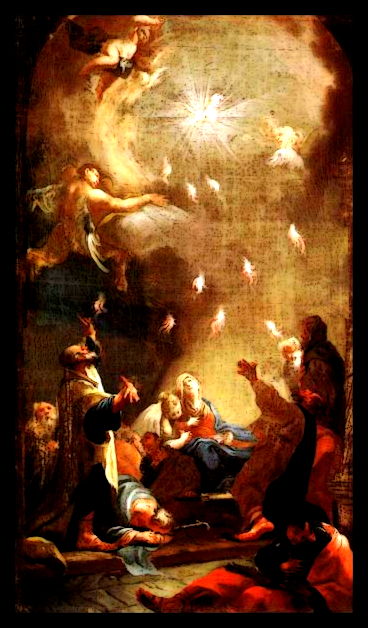 —no one could tell where it came from. It filled
the whole building. 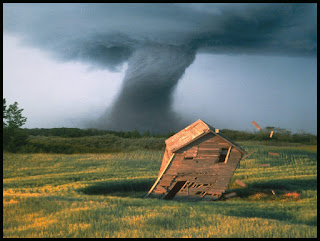 Then, like a wildfire, the Holy Spirit spread
through their ranks, and they started speaking in
a number of different languages as the Spirit
prompted them.

5-11 There were many Jews staying in
Jerusalem just then, devout pilgrims from all
over the world. When they heard the sound, they
came on the run. Then when they heard, one
after another, their own mother tongues being
spoken, they were thunderstruck. They couldn't
for the life of them figure out what was going on,
and kept saying, "Aren't these all Galileans?
How come we're hearing them talk in our various
mother tongues?

Parthians, Medes, and Elamites;
Visitors from Mesopotamia, Judea, and
Cappadocia, Pontus and Asia, Phrygia and
Pamphylia, Egypt and the parts of Libya
belonging to Cyrene;
Immigrants from Rome, both Jews and
proselytes: Even Cretans and Arabs!
"They're speaking our languages, describing
God's mighty works!" 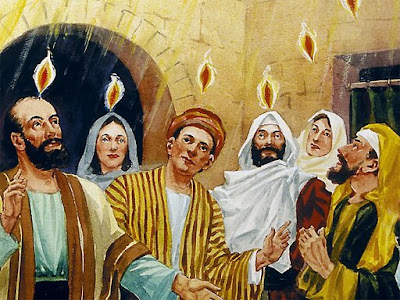 12 Their heads were spinning; they couldn't make
head or tail of any of it. They talked back and
forth, confused: "What's going on here?"

13 Others joked, "They're drunk on cheap wine."
PETER SPEAKS UP
14-21 That's when Peter stood up and, backed by
the other eleven, spoke out with bold urgency:
"Fellow Jews, all of you who are visiting
Jerusalem, listen carefully and get this story
straight. These people aren't drunk as some of
you suspect. They haven't had time to get drunk
—it's only nine o'clock in the morning. This is
what the prophet Joel announced would happen:

"In the Last Days," God says,
"I will pour out my Spirit
on every kind of people:
Your sons will prophesy,
also your daughters;
Your young men will see visions,
your old men dream dreams.
When the time comes,
I'll pour out my Spirit
On those who serve me, men and women both,
and they'll prophesy.
I'll set wonders in the sky above
and signs on the earth below,
Blood and fire and billowing smoke,
the sun turning black and the moon
blood-red,
Before the Day of the Lord arrives,
the Day tremendous and marvelous;
And whoever calls out for help
to me, God, will be saved." 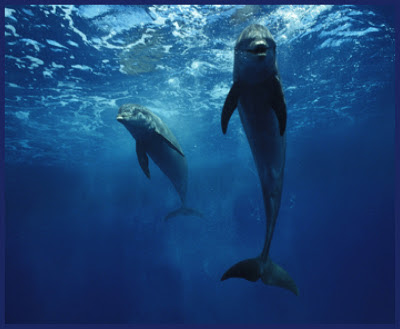 Oh, look—the deep, wide sea,
brimming with fish past counting,
sardines and sharks and salmon.
Ships plow those waters,
and Leviathan, your pet dragon, romps in
them.
All the creatures look expectantly to you
to give them their meals on time.
You come, and they gather around;
you open your hand and they eat from it.
If you turned your back,
they'd die in a minute—
Take back your Spirit and they die,
revert to original mud;
Send out your Spirit and they spring to life—
the whole countryside in bloom and blossom.

31-32 The glory of God—let it last forever!
Let God enjoy his creation!
He takes one look at earth and triggers an
earthquake,
points a finger at the mountains, and
volcanoes erupt. 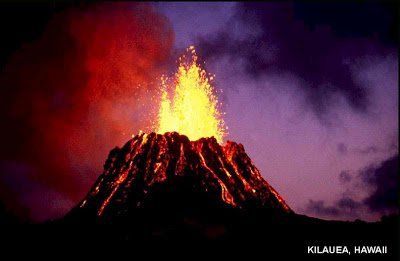 33-35 Oh, let me sing to God all my life long,
sing hymns to my God as long as I live!
Oh, let my song please him;
I'm so pleased to be singing to God.
But clear the ground of sinners—
no more godless men and women!

O my soul, bless God!
———————————————————————
ROMANS 8:14-17
THE MESSAGE (MSG)
The Holy Spirit bears witness with our spirits that we are free, adopted as God's own children, and heirs of God's promises as we suffer with Christ as his body.
12-14 So don't you see that we don't owe this old
do-it-yourself life one red cent. There's nothing in
it for us, nothing at all. The best thing to do is
give it a decent burial and get on with your new
life. God's Spirit beckons. There are things to do
and places to go!

15-17 This resurrection life you received from God
is not a timid, grave-tending life. It's adventurously
expectant, greeting God with a childlike "What's next,
Papa?" God's Spirit touches our spirits and confirms
who we really are. We know who he is, and we know
who we are: Father and children. And we know we
are going to get what's coming to us- an unbelievable
inheritance! We go through exactly what Christ goes
through. If we go through the hard times with him,
then we're certainly going to go through the good
times with him!
———————————————————————
JOHN 14:8-17 (25-27)
THE MESSAGE (MSG)
John 14:8-27
Through the coming of the Holy Spirit, disciples of Jesus will continue the works of Jesus and even greater works than these.8 Philip said, "Master, show us the Father; then
we'll be content."

9-10 "You've been with me all this time, Philip,
and you still don't understand? To see me is to
see the Father. So how can you ask, 'Where is
the Father?' Don't you believe that I am in the
Father and the Father is in me? The words that I
speak to you aren't mere words. I don't just make
them up on my own. The Father who resides in
me crafts each word into a divine act.

11-14 "Believe me: I am in my Father and my
Father is in me. If you can't believe that, believe
what you see—these works. The person who
trusts me will not only do what I'm doing but
even greater things, because I, on my way to the
Father, am giving you the same work to do that
I've been doing. You can count on it. From now
on, whatever you request along the lines of who
I am and what I am doing, I'll do it. That's how the
Father will be seen for who he is in the Son. I
mean it. Whatever you request in this way, I'll do.
THE SPIRIT OF TRUTH
15-17 "If you love me, show it by doing what I've
told you. I will talk to the Father, and he'll provide
you another Friend so that you will always have
someone with you. This Friend is the Spirit of
Truth. The godless world can't take him in
because it doesn't have eyes to see him, doesn't
know what to look for. But you know him already
because he has been staying with you, and will
even be in you!

18-20 "I will not leave you orphaned. I'm coming
back. In just a little while the world will no longer
see me, but you're going to see me because I am
alive and you're about to come alive. At that
moment you will know absolutely that I'm in my
Father, and you're in me, and I'm in you.

21 "The person who knows my commandments
and keeps them, that's who loves me. And the
person who loves me will be loved by my Father,
and I will love him and make myself plain to him."

22 Judas (not Iscariot) said, "Master, why is it
that you are about to make yourself plain to us
but not to the world?"

23-24 "Because a loveless world," said Jesus,
"is a sightless world. If anyone loves me, he will
carefully keep my word and my Father will love
him—we'll move right into the neighborhood! Not
loving me means not keeping my words. The
message you are hearing isn't mine. It's the
message of the Father who sent me. 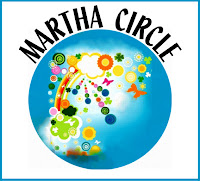 • 1849 - Abraham Lincoln received a patent for
the floating dry dock. 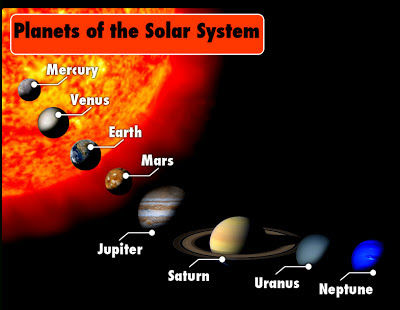 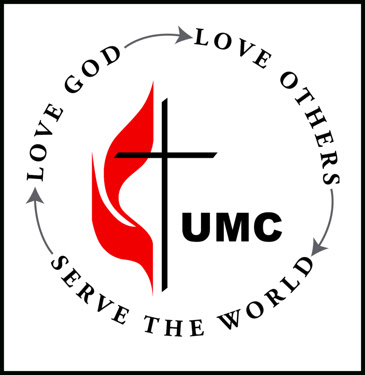 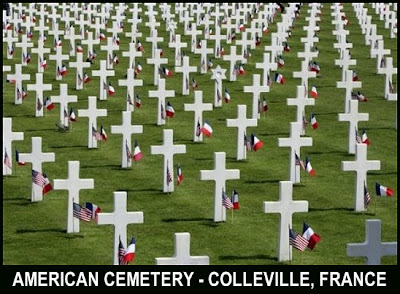