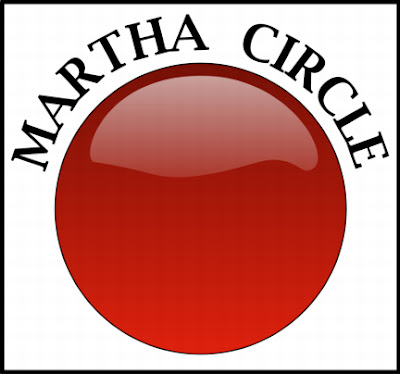 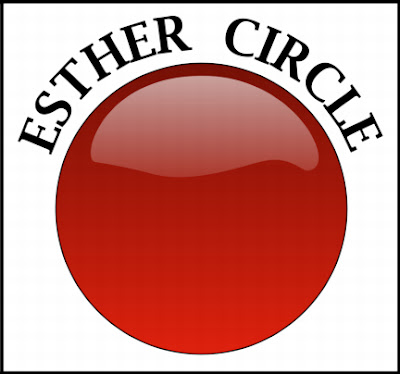 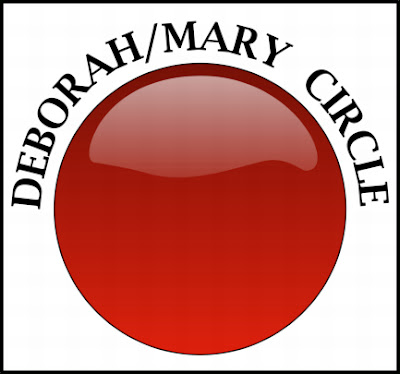 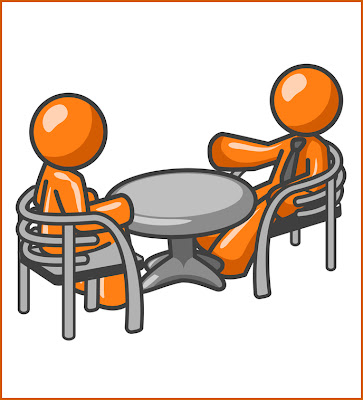 SCRIPTURE READINGS ARE:
JONAH 3:1-5, 10
(The Message)
Jonah was a foreign prophet from a backwater
nation who had traveled across the desert to
warn the people of Nineveh they would be
invaded. He begins to fulfill his assignment to
proclaim God's judgment to the people of
Nineveh ("that great city"). He walks through
about one-third of the city's streets on the first
day, announcing that only forty days remain
before doom arrives. Forty days, too short a
time to rally and train an army. The response of
the entire city is rapid and complete:
The entire human population fasts,
"and everyone, great and small, put on
sackcloth" including the farm animals. God
relents and does not bring harm to the city.
• Jesus came to Galilee right after the arrest of
John the Baptizer. John had been operating in
Judea, but he was arrested by Herod, ruler of
Galilee. Jesus did not "flee" from the trouble
that had beset John. Instead, he located his
ministry in a leading trading post in the heart
of Herod's territory, in Capernaum. 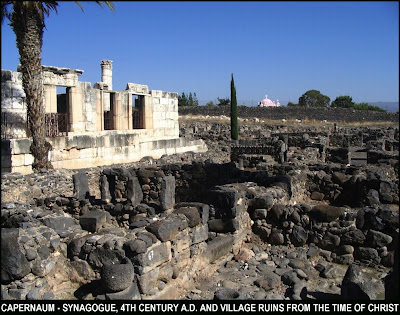 Jesus encounters Simon and Andrew just casting
their nets into the sea for a catch, calls them to
follow, and they do, immediately, leaving boats
and nets. Then he sees James and John, calls
them, and they even leave their father behind in
the boat to follow him. For these four new
disciples, repentance was leaving behind their
livelihoods and families to become disciples of
Jesus. The callings are different:
• Repentance for Nineveh,
• lives as disciples to a wandering rabbi for
Peter, Andrew, James and John.
But the responses are the same - - -
immediate and dramatic.
• In 612 B.C. the city was captured and
destroyed by the Babylonians.
• In the 16th century A.D. The last settlements
of Nineveh were abandoned. 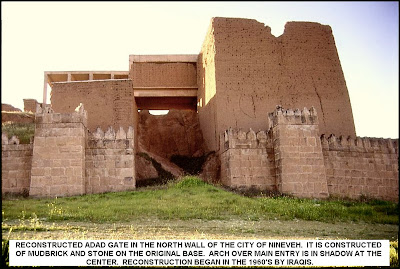 JONAH 3:1-5
1 Next, God spoke to Jonah a second time:
2 "Up on your feet and on your way to the big city of
Nineveh! Preach to them. They're in a bad way and
I can't ignore it any longer."
3 This time Jonah started off straight for Nineveh,
obeying God's orders to the letter.
4 Jonah entered the city, went one day's walk and
preached, "In forty days Nineveh will be smashed." 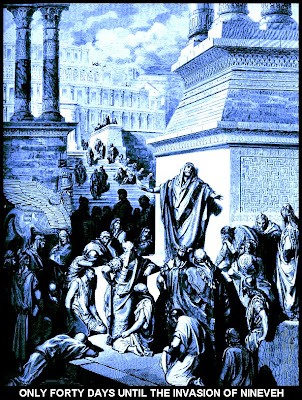 5 The people of Nineveh listened, and trusted God.
They proclaimed a citywide fast and dressed in
burlap to show their repentance. Everyone did it -
rich and poor, famous and obscure, leaders and
followers.
JONAH 3:10
10 God saw what they had done, that they had
turned away from their evil lives. He did change his
mind about them. What he said he would do to them
he didn't do. 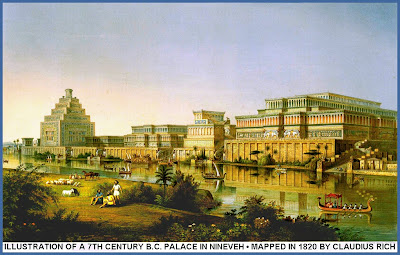 ———————————————————————
PSALM 62:5-12 (UMH 787)
(The Message)
In God alone our souls wait.
5 God, the one and only - I'll wait as long as he says.
Everything I hope for comes from him, so why not?
6 He's solid rock under my feet, breathing room for
my soul, An impregnable castle: I'm set for life.
7 My help and glory are in God
8 So trust him absolutely, people; lay your lives on
the line for him. God is a safe place to be.
9 Man as such is smoke, woman as such, a mirage.
Put them together, they're nothing; two times
nothing is nothing.
10 And a windfall, if it comes - don't make too much
of it.
11 God said this once and for all; how many times
Have I heard it repeated? "Strength comes Straight
from God."
12 Love to you, Lord God! You pay a fair wage for a
good day's work!
———————————————————————
1 CORINTHIANS 7:29-31
(The Message)
Christians in many generations since Paul would
affirm the ongoing value of Paul's advice here.
The world has not reached a decisive end. Paul
and many early Christians may very well have
believed that the world was literally coming to an
end during their lifetimes. Paul reminds the
Christians at Corinth that they should order their
lives by the realities of God's kingdom, not by
the standards and practices of "this world" that
is "passing away."
• We have some concept of the countless years
that have come before us, and perhaps as many
lie ahead . . . and that our generation has a short
time to bear and to teach our progeny about the
earth we leave in their hands. If we do a good job,
perhaps, as happened in Jonah's time, we will be
allowed to stay longer.
29 I do want to point out, friends, that time is of the
essence. There is no time to waste, so don't
complicate your lives unnecessarily. Keep it simple -
in marriage,
30 grief, joy, whatever. Even in ordinary things - your
daily routines of shopping, and so on.
31 Deal as sparingly as possible with the things the
world thrusts on you. This world as you see it is on
its way out.
———————————————————————
MARK 1:14-20 (The Message)
Mark offers the core of Jesus' proclamation,
perhaps the title or tagline of every sermon
Jesus preached: "God's kingdom has drawn
near: repent and believe this good news!"
Jesus calls some fishermen to leave their
livelihood and their families to follow him.
14 After John was arrested, Jesus went to Galilee
preaching the Message of God:
15 "Time's up! God's kingdom is here. Change
your life and believe the Message."
16 Passing along the beach of Lake Galilee, he
saw Simon and his brother Andrew net-fishing.
Fishing was their regular work. 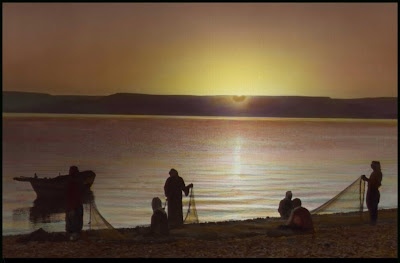 17 Jesus said to them, "Come with me. I'll make
a new kind of fisherman out of you. I'll show you
how to catch men and women instead of perch
and bass."
18 They didn't ask questions. They dropped their
nets and followed.
19 A dozen yards or so down the beach, he saw
the brothers James and John, Zebedee's sons.
They were in the boat, mending their fishnets. 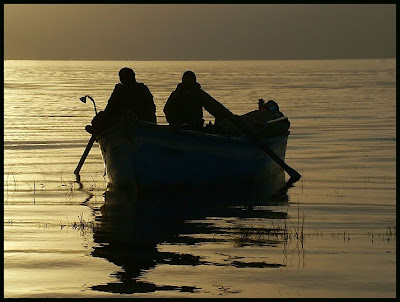 20 Right off, he made the same offer. Immediately,
they left their father Zebedee, the boat, and the
hired hands, and followed. 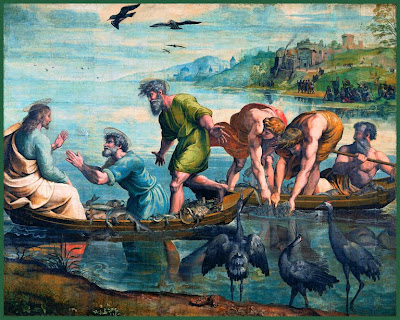 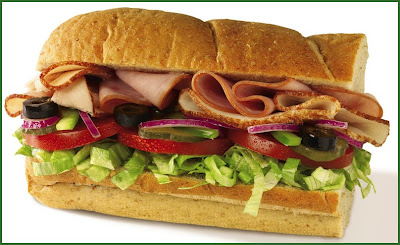