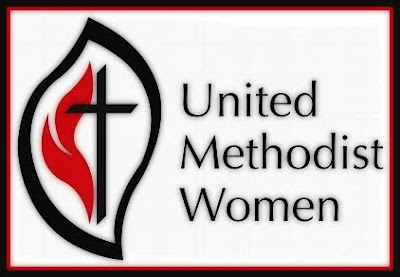 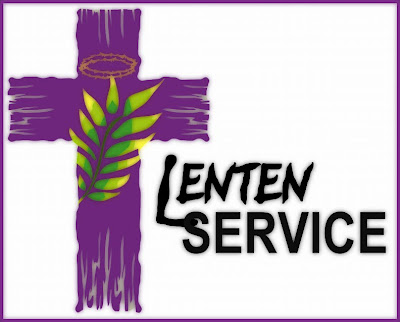 SCRIPTURE READINGS:
EZEKIEL 37:1–14
(The Message)
The valley of the dry bones - - and
what God can do with even this!
1 God grabbed me. God's Spirit took me up and sat
me down in the middle of an open plain strewn
with bones. 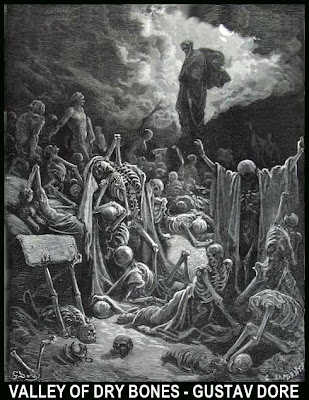 2 He led me around and among them - a lot of
bones! There were bones all over the plain - dry
bones, bleached by the sun.
3 He said to me, "Son of man, can these bones live?"
I said, "Master God, only you know that." 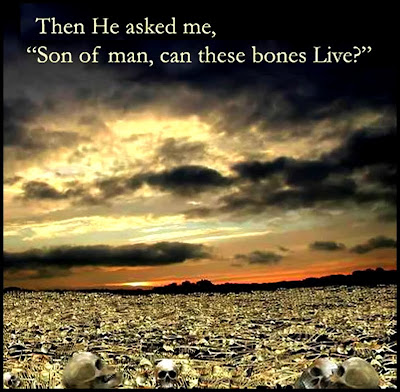 4 He said to me, "Prophesy over these bones:
'Dry bones, listen to the Message of God!'"
5 God, the Master, told the dry bones, "Watch this:
I'm bringing the breath of life to you and you'll come
to life.
6 I'll attach sinews to you, put meat on your bones,
cover you with skin, and breathe life into you. You'll
come alive and you'll realize that I am God!"
7 I prophesied just as I'd been commanded. As I
prophesied, there was a sound and, oh, rustling!
The bones moved and came together, bone to bone.
8 I kept watching. Sinews formed, then muscles on
the bones, then skin stretched over them. But they
had no breath in them.
9 He said to me, "Prophesy to the breath. Prophesy,
son of man. Tell the breath, 'God, the Master, says,
Come from the four winds. Come, breath. Breathe
on these slain bodies. Breathe life!'"
10 So I prophesied, just as he commanded me. The
breath entered them and they came alive! They
stood up on their feet, a huge army. 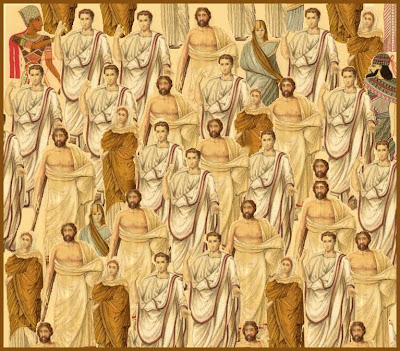 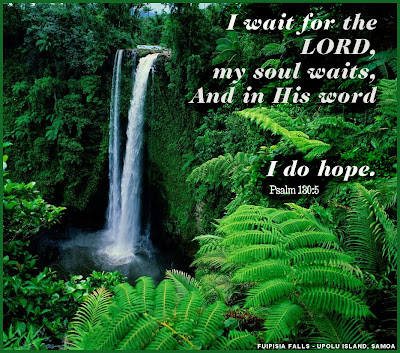 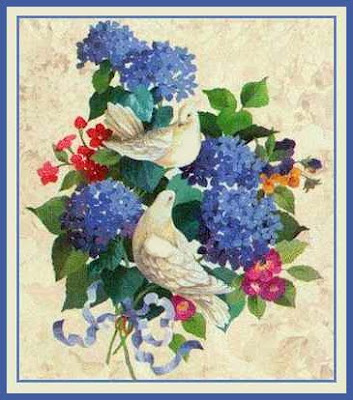 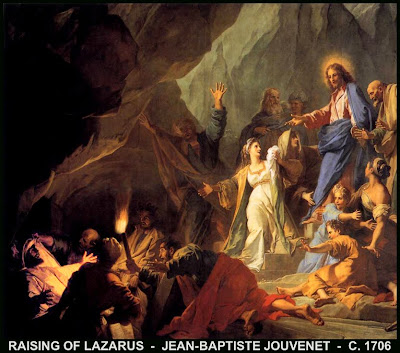 43 Then he shouted, "Lazarus, come out!"
44 And he came out, a cadaver, wrapped from
head to toe, and with a kerchief over his face.
Jesus told them, "Unwrap him and let him loose." 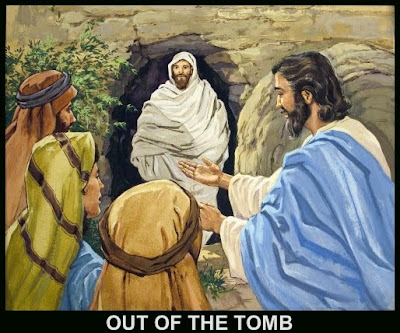 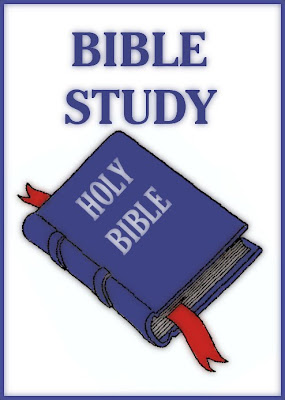 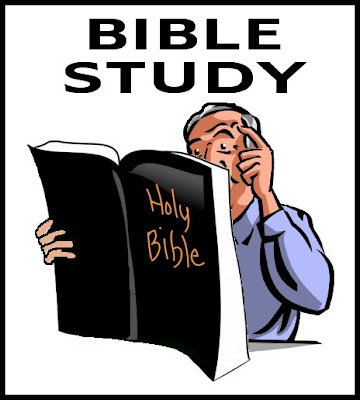 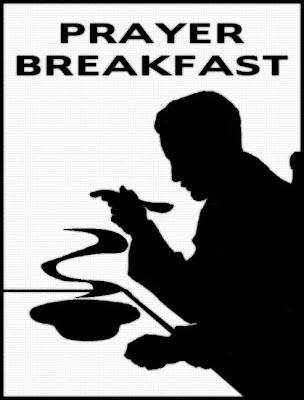 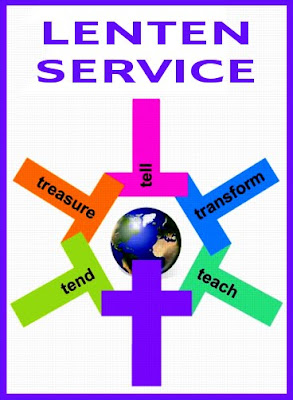 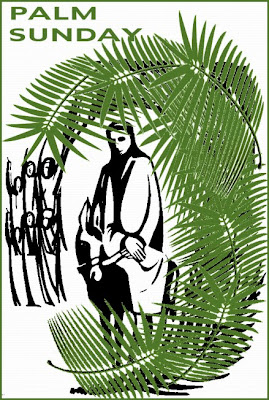 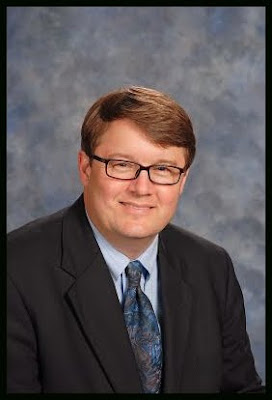 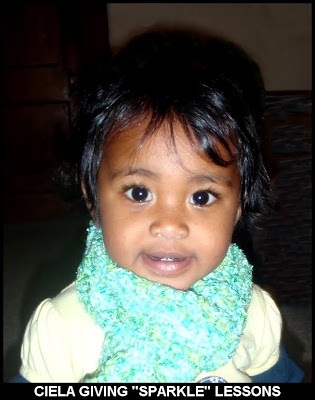 • Thank you all who attended our Ciela's baptism
and stayed to meet my family afterward. You
certainly helped make it a most memorable day
for all of us.
To keep up with Ciela's growth, check in to the
Bate's website "Our Charmed Life" located at:
www.thekwajbates.blogspot.com.