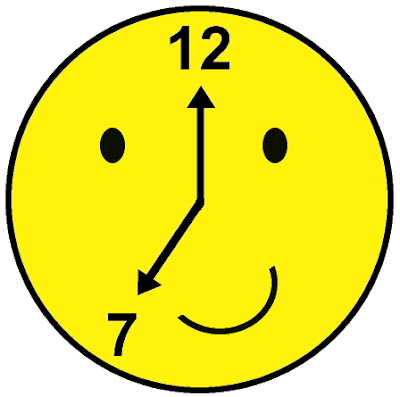 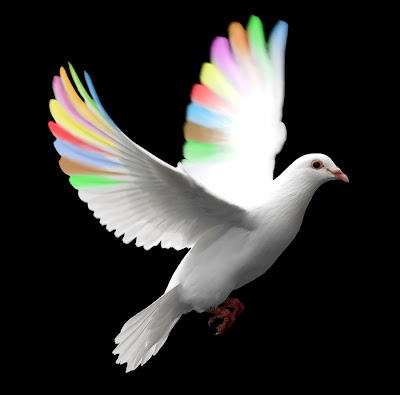 1 SAMUEL 3:1-10 (Amplified Bible) God's call was difficult
for Samuel to identify, and the message with the call
(verses 11-20) even harder to deliver to one who had been
a father and a mentor.
1 NOW THE boy Samuel ministered to the Lord before
Eli. The word of the Lord was rare and precious in those
days; there was no frequent or widely spread vision.

2 At that time Eli, whose eyesight had dimmed so that
he could not see, was lying down in his own place.

3 The lamp of God had not yet gone out in the temple
of the Lord, where the ark of God was, and Samuel was
lying down

4 When the Lord called, Samuel! And he answered, Here
I am.

5 He ran to Eli and said, Here I am, for you called me. Eli
said, I did not call you; lie down again. So he went and lay down. 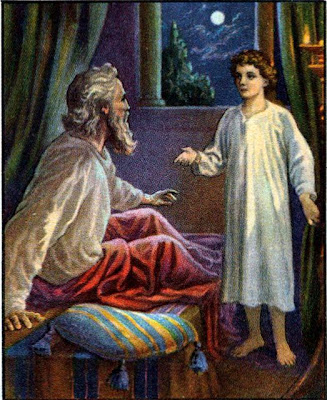 6 And the Lord called again, Samuel! And Samuel arose
and went to Eli and said, Here am I; you did call me. Eli
answered, I did not call, my son; lie down again.

7 Now Samuel did not yet know the Lord, and the word
of the Lord was not yet revealed to him.

8 And the Lord called Samuel the third time. And he went
to Eli and said, Here I am, for you did call me. Then Eli
perceived that the Lord was calling the boy.

9 So Eli said to Samuel, Go, lie down. And if He calls
you, you shall say, Speak, Lord, for Your servant is
listening. So Samuel went and lay down in his place.

10 And the Lord came and stood and called as at other
times, Samuel! Samuel! Then Samuel answered, Speak,
Lord, for Your servant is listening.

11 The Lord told Samuel, Behold, I am about to do a
thing in Israel at which both ears of all who hear it shall tingle.

12 On that day I will perform against Eli all that I have
spoken concerning his house, from beginning to end.

13 And I now announce to him that I will judge and punish
his house forever for the iniquity of which he knew, for his
sons were bringing a curse upon themselves [blaspheming
God], and he did not restrain them.

14 Therefore I have sworn to the house of Eli that the
iniquity of Eli's house shall not be atoned for or purged
with sacrifice or offering forever.

15 Samuel lay until morning; then he opened the doors of
the Lord's house. And he was afraid to tell the vision to Eli.

16 But Eli called Samuel and said, Samuel, my son. And he
answered, Here I am.

17 Eli said, What is it He told you? Pray do not hide it from
me. May God do so to you, and more also, if you hide anything
from me of all that He said to you.

18 And Samuel told him everything, hiding nothing. And Eli
said, It is the Lord; let Him do what seems good to Him.

19 Samuel grew; the Lord was with him and let none of his
words fall to the ground.

A Psalm of David.
1 O LORD, you have searched me
and you know me.

2 You know when I sit and when I rise;
you perceive my thoughts from afar.

3 You discern my going out and my lying down;
you are familiar with all my ways.

4 Before a word is on my tongue
you know it completely, O LORD.

5 You hem me in—behind and before;
you have laid your hand upon me.

6 Such knowledge is too wonderful for me,
too lofty for me to attain.

13 For you created my inmost being;
you knit me together in my mother's womb.

14 I praise you because I am fearfully and
wonderfully made; your works are wonderful,
I know that full well.

15 My frame was not hidden from you
when I was made in the secret place.
When I was woven together in the depths of the earth,

16 your eyes saw my unformed body.
All the days ordained for me
were written in your book
before one of them came to be. 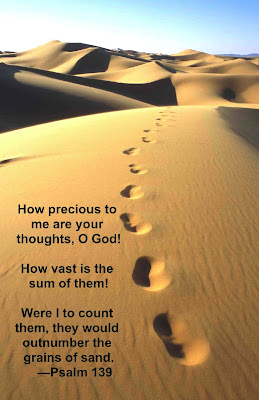 17 How precious to me are your thoughts, O God!
How vast is the sum of them!

18 Were I to count them,
they would outnumber the grains of sand.
When I awake,
I am still with you.
≈≈≈≈≈≈≈≈≈≈≈≈≈≈≈≈≈≈≈≈≈≈≈≈≈≈≈≈≈≈≈≈≈≈≈≈≈≈≈≈≈≈≈≈≈
1 CORINTHIANS 6:12-20 (Amplified Bible)
Paul confronts the ease with which some, apparently
even in the church in Corinth, could justify using
prostitutes in our day, the ever more prevalent use
of pornography.
This is no mere economic arrangement, Paul reminds;
for as in marriage, we are made one with a spouse,
so in baptism we have been made one with Christ.
As spouses belong to each other, so we belong to
Christ; and so we are to give glory to the One to
whom we belong.

12 Everything is permissible (allowable and lawful) for me;
but not all things are good for me to do, when considered
with other things. Everything is lawful for me, but I will not
become a slave of anything or be brought under its power.

14 And God both raised the Lord to life and will also raise
us up by His power.

15 Do you not see and know that your bodies are parts of
Christ, the Messiah? Am I therefore to take the parts of
Christ and make them parts of a prostitute? Never! Never!

16 Or do you not know and realize that when a man joins
himself to a prostitute, he becomes one body with her?
The two, it is written, shall become one flesh.

17 But the person who is united to the Lord becomes one
spirit with Him.

18 Shun immorality and all sexual looseness, flee from
impurity in thought, word, or deed. Any other sin which a
man commits is one outside the body, but he who
commits sexual immorality sins against his own body.

19 Do you not know that your body is the temple, the very
sanctuary of the Holy Spirit Who lives within you, Whom
you have received as a Gift from God? You are not your own,

20 You were bought with a price purchased with a
preciousness and paid for, made His own. So then, honor
God and bring glory to Him in your body.
≈≈≈≈≈≈≈≈≈≈≈≈≈≈≈≈≈≈≈≈≈≈≈≈≈≈≈≈≈≈≈≈≈≈≈≈≈≈≈≈≈≈≈≈≈
JOHN 1:43-51
All who desire to profit by the word of God, must
beware of prejudices against places, or
denominations of men. They should examine for
themselves, and sometimes find good where they
looked for none. Many people are kept from religion
by the unreasonable prejudices they conceive.
Christ knows what men are, indeed. Jesus calls
Philip to follow him, and Philip announces to
Nathanael that he has found the one expected by
Moses and the prophets. In Nathanael there was
no guile. He was not hypocritical. He was not
dishonest; he was of sound character, a really
upright, godly man. Nathanael is skeptical until
Jesus tells him he was watching Nathanael as
he was sitting under a fig tree. This showed him
that our Lord knew the secrets of his heart.

43 The next day Jesus decided to go to Galilee. He found Philip
and said to him, “Come, follow me.”

44 Philip was from Bethsaida, Andrew and Peter’s hometown.

45 Philip went to look for Nathanael and told him, “We have
found the very person Moses and the prophets wrote about!
His name is Jesus, the son of Joseph from Nazareth.” 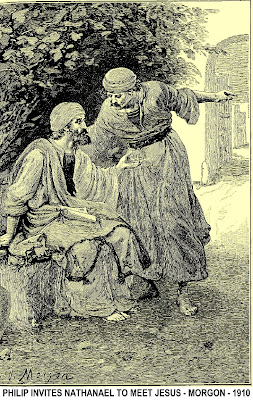 46 “Nazareth!” exclaimed Nathanael. “Can anything good come
from Nazareth?”

“Come and see for yourself,” Philip replied.

47 As they approached, Jesus said, “Now here is a genuine
son of Israel—a man of complete integrity.”

48 “How do you know about me?” Nathanael asked.

Jesus replied, “I could see you under the fig tree before Philip
found you.”

49 Then Nathanael exclaimed, “Rabbi, you are the Son of
God—the King of Israel!”

50 Jesus asked him, “Do you believe this just because I told
you I had seen you under the fig tree? You will see greater
things than this.”

This is a good week to stay inside and sip hot chocolate.
Make sure your furnace is in good working order and
if you go outside, be sure all of your skin is covered. The
strong, cold wind can cause frost bite in a short time. We
have a busy week scheduled, so take care of yourself.
God Bless and Keep You,
Pastor Lynn