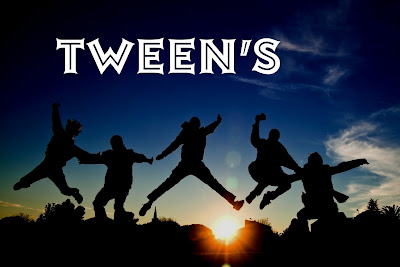 God employs Jonah again in his service. His making
use of us is evidence of his being at peace with us.
Jonah was not disobedient, as he had been. He
neither endeavored to avoid hearing the command,
nor declined to obey it. See the nature of repentance;
it is the change of our minds and ways, and a return
to our work and duties.
Jonah finally begins to proclaim God's judgment to
the people of Nineveh ("that great city"). He walks
through about one-third of the city's streets on the
first day, announcing that only forty days remain
before doom arrives. The response of the entire
city is rapid and complete: The entire human
population fasts, "and everyone, great and small,
put on sackcloth." Forty days is a long time for a
righteous God to delay judgments, yet it is but a
little time for an unrighteous people to repent and
reform in. Hope of mercy is the great
encouragement to repentance and reformation.
God relents and does not bring harm to the city. 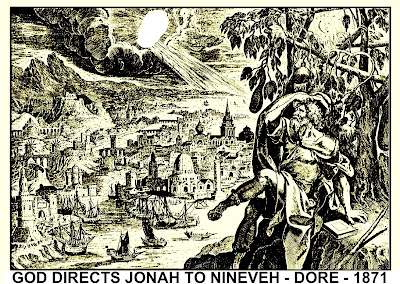 JONAH 3:1-5; JONAH 3:10 (Amplified Bible) (AMP)
1 AND the word of the Lord came to Jonah the
second time, saying,
2 Arise, go to Nineveh, that great city, and preach
and cry out to it the preaching that I tell you.
3 So Jonah arose and went to Nineveh according
to the word of the Lord. Now Nineveh was an
exceedingly great city of three days' journey, sixty
miles in circumference.
4 And Jonah began to enter into the city a day's
journey, and he cried, Yet forty days and Nineveh
shall be overthrown! 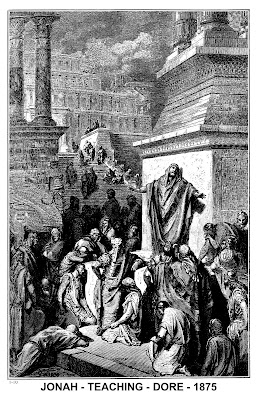 5 So the people of Nineveh believed in God and
proclaimed a fast and put on sackcloth
[in penitent mourning], from the greatest of them
even to the least of them.
JONAH 3:10 10 And God saw their works, that
they turned from their evil way; and God revoked
His sentence of evil that He had said that He would
do to them and He did not do it for He was
comforted and eased concerning them.
—————————————————————
PSALM 62:5-12 (UMH 787)
Deep, silent, centered, meditative turning to
and confidence in God alone -- not anxious
action, not rulers, not business plans, not
wealth - - bring deliverance. 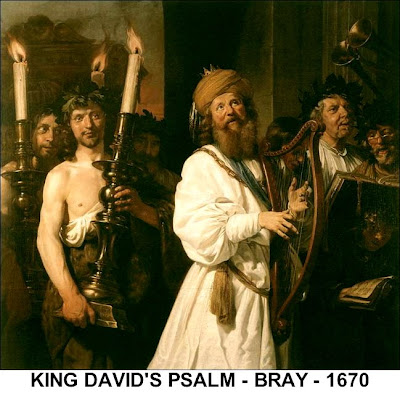 5 Find rest, O my soul, in God alone;
my hope comes from him.

6 He alone is my rock and my salvation;
he is my fortress, I will not be shaken.

7 My salvation and my honor depend on God;
he is my mighty rock, my refuge.

8 Trust in him at all times, O people;
pour out your hearts to him,
for God is our refuge.
Selah (pause, and calmly think of that)!

9 Lowborn men are but a breath,
the highborn are but a lie;
if weighed on a balance, they are nothing;
together they are only a breath.

10 Do not trust in extortion
or take pride in stolen goods;
though your riches increase,
do not set your heart on them.

11 One thing God has spoken,
two things have I heard:
that you, O God, are strong,

12 and that you, O Lord, are loving.
Surely you will reward each person
according to what he has done.
—————————————————————
1 CORINTHIANS 7:29-31;
Paul reminds the Christians at Corinth that
they are to be a people whose lives are
ordered by the arriving new world of God's
kingdom, not by the nature of the
relationships and power systems that mark
the current world order.

29 But let me say this, dear brothers and sisters:
The time that remains is very short. So from now
on, those with wives should not focus only on
their marriage.

30 Those who weep or who rejoice or who buy
things should not be absorbed by their weeping
or their joy or their possessions.

31 Those who use the things of the world should
not become attached to them. For this world as
we know it will soon pass away.

MARK 1:14-20
Mark offers the core of Jesus' proclamation,
perhaps the title of every sermon Jesus
preached - - God's kingdom has drawn
near: Repent and believe this good news!
Jesus calls some fishermen to leave their
livelihood and their families to follow him. 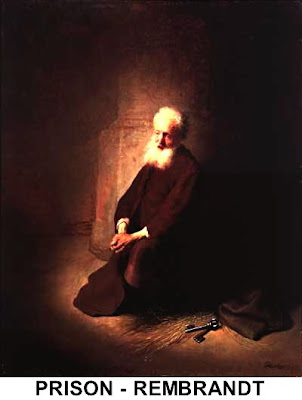 14 Now after John was arrested and put in
prison, Jesus came into Galilee, preaching
the good news from the Gospel of the
kingdom of God,

15 And saying, The appointed period of time
is fulfilled, completed, and the kingdom of God
is at hand; repent, have a change of mind
which issues in regret for past sins and believe,
trust in, rely on, the good news, the Gospel.

16 And passing along the shore of the Sea of
Galilee, He saw Simon (Peter) and Andrew the
brother of Simon casting a net to and fro in the
sea, for they were fishermen. 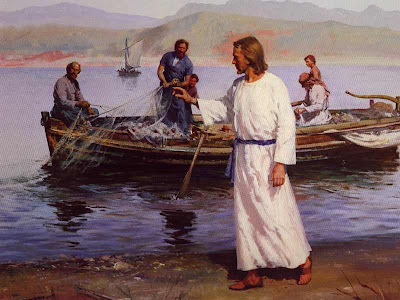 17 And Jesus said to them, Come follow Me
and be My disciples, and I will make you to
become fishers of men.

18 And at once they left their nets and yielding
up all claim to them, followed Him, joining Him
as disciples and siding with His party.

19 He went on a little farther and saw James
the son of Zebedee, and John his brother, who
were in their boat putting their nets in order.

In last weeks sermon Nathanial asked "Can anything
good come from Nazareth?" He had his mind made
up negatively, before knowing any of the facts.

Let us not make that same mistake. There may be
bountiful good to come, if we can keep an open and
patient mind. Nothing is good for one of us, if it isn't
good for all of us. Pray for our country and our
leadership.

Thank you for your participation in our church life this
week.
God Bless and Keep You,
Pastor Lynn