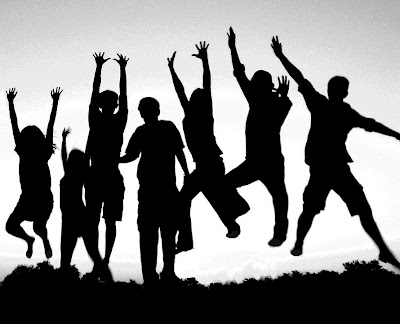 ———————————————————————
SATURDAY, DECEMBER 20TH — REMEMBER!
Angel Food Pick-up Day-Casey UMC
from 1 PM to 3 PM.
This is a LARGE project and helpers are
needed to pack all of those boxes and
get them ready to be passed to the families.
Someone could bring a few snacks to tide
us over until the last boxes are out the door
- or if anyone has a better idea, we definitely
love idea people.
If you have any questions about this Angel
Food project,
call Sharon Aupperle at 515-249-1640.
SEE SANTA at CASEY'S VISITOR CENTER
AT 2 PM SATURDAY. 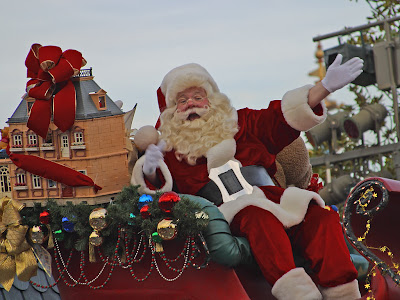 God's Promise to David
1 After the king was settled in his palace and the LORD had given him rest from all his enemies around him,

2 he said to Nathan the prophet, "Here I am, living in a palace of cedar, while the ark of God remains in a tent." 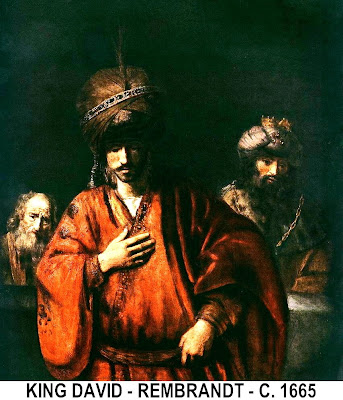 3 Nathan replied to the king, "Whatever you have in mind, go ahead and do it, for the LORD is with you."

4 That night the word of the LORD came to Nathan, saying:

5 "Go and tell my servant David, 'This is what the LORD says: Are you the one to build me a house to dwell in?

6 I have not dwelt in a house from the day I brought the Israelites up out of Egypt to this day. I have been moving from place to place with a tent as my dwelling.

7 Wherever I have moved with all the Israelites, did I ever say to any of their rulers whom I commanded to shepherd my people Israel, "Why have you not built me a house of cedar?" '

8 "Now then, tell my servant David, 'This is what the LORD Almighty says: I took you from the pasture and from following the flock to be ruler over my people Israel. 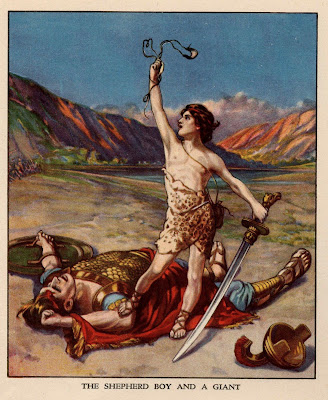 9 I have been with you wherever you have gone, and I have cut off all your enemies from before you. Now I will make your name great, like the names of the greatest men of the earth.

10 And I will provide a place for my people Israel and will plant them so that they can have a home of their own and no longer be disturbed. Wicked people will not oppress them anymore, as they did at the beginning

11 and have done ever since the time I appointed leaders over my people Israel. I will also give you rest from all your enemies.
" 'The LORD declares to you that the LORD himself will establish a house for you: 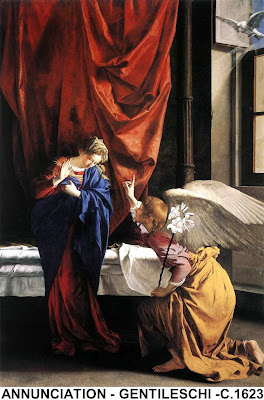 47 and my spirit rejoices in God my Savior,
48 for he has been mindful
of the humble state of his servant.
From now on all generations will call me
blessed,
49 for the Mighty One has done great things
for me—holy is his name.
50 His mercy extends to those who fear him,
from generation to generation.
51 He has performed mighty deeds with his arm;
he has scattered those who are proud in their
inmost thoughts.
52 He has brought down rulers from their
thrones.
53 He has filled the hungry with good things
but has sent the rich away empty.
54 He has helped his servant Israel,
remembering to be merciful
55 to Abraham and his descendants forever,
even as he said to our fathers."
********************************************************
Romans 16:25-27
Our redemption and salvation by our Lord Jesus Christ, are, without controversy, a great mystery of godliness. The Sun of Righteousness is risen on the world. Christ is salvation to all nations. The obedience of faith is obedience which is paid to the word of faith, and which comes by the grace of faith.
Romans 16:25-27 (New Living Translation)

25 Now all glory to God, who is able to make you strong, just as my Good News says. This message about Jesus Christ has revealed his plan for you; a plan kept secret from the beginning of time.
26 But now as the prophets foretold and as the eternal God has commanded, this message is made known to all Gentiles everywhere, so that they too might believe and obey him.
27 All glory to the only God, through Jesus Christ, forever. Amen.
*********************************************************
Luke 1:26-38: The angel Gabriel announces to Mary that she will become pregnant by God and bear the Son of the Most High whose throne will be eternal. She consents.
Luke 1:26-38 (New International Version)
The Birth of Jesus Foretold
26 In the sixth month, God sent the angel Gabriel to Nazareth, a town in Galilee, 27 to a virgin pledged to be married to a man named Joseph, a descendant of David. The virgin's name was Mary
28 The angel went to her and said, "Greetings, you who are highly favored! The Lord is with you."
29 Mary was greatly troubled at his words and wondered what kind of greeting this might be.
30 But the angel said to her, "Do not be afraid, Mary, you have found favor with God.
31 You will be with child and give birth to a son, and you are to give him the name Jesus.
32 He will be great and will be called the Son of the Most High. The Lord God will give him the throne of his father David,
33 and he will reign over the house of Jacob forever; his kingdom will never end."
34 "How will this be," Mary asked the angel, "since I am a virgin?"
35 The angel answered, "The Holy Spirit will come upon you, and the power of the Most High will overshadow you. So the holy one to be born will be called the Son of God.
36 Even Elizabeth your relative is going to have a child in her old age, and she who was said to be barren is in her sixth month.
37 For nothing is impossible with God."
38 "I am the Lord's servant," Mary answered. "May it be to me as you have said." Then the angel left her. 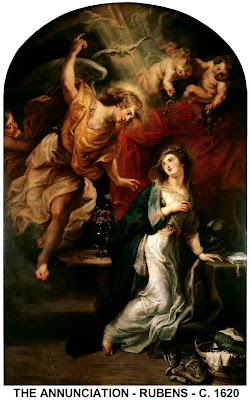 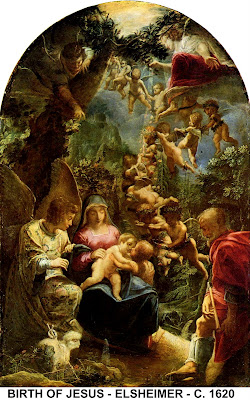 This Caravaggio painting is probably a bit
nearer to the reality of giving birth in a stable
during that time. 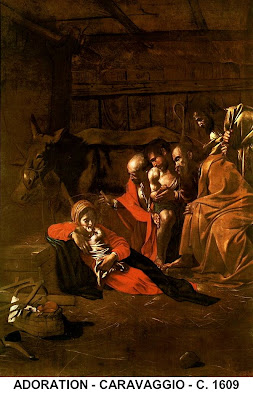 We have certainly had an exciting year. I want to thank you all for some very major contributions. We have needed your help each week — and it has not always been easy. Thank you for pulling us through. We have had some good times along with some rough spots. I pray you have some happy memories of this year.

Pray for our people in the military. They put their lives on the line every time they walk out the door. Their bravery is incredible.

It is politically correct to say "Seasons Greetings" or "Happy Holidays" but I want to say "Have a Blessed Christmas."