OUR WEEK-MARCH 2ND TO MARCH 8TH 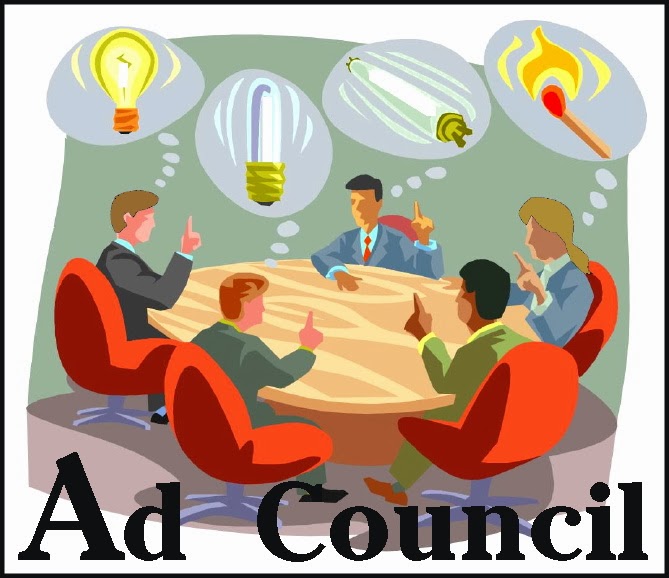 ≈≈≈≈≈≈≈≈≈≈≈≈≈≈≈≈≈≈≈≈≈≈≈≈≈≈≈≈≈≈≈≈≈≈≈≈≈
SATURDAY, MARCH 1ST —
Happy Birthday Crystal Farnsworth!
Happy Birthday Kassie Nelson!
———————————————————
• MARCH IS WOMEN'S HISTORY MONTH •
• Women’s History Month in this country
grew out of a week long celebration of
women’s contributions to culture, history
and society organized by the school district
of Sonoma, California, in 1978.
Presentations were given at many schools,
hundreds of students participated in the
“Real Woman” essay contest and a parade
was held in downtown Santa Rosa.
The United States observes it annually
throughout the month of March since 1987.
The White House issued a 50-year progress
report on the status of women in the United
States. It found that younger women are
now more likely than their male counterparts
to hold a college degree and that the number
of men and women in the labor force are
now very nearly equal.
• International Women’s Day, a global
celebration of the economic, political and
social achievements of women, took place
for the first time on March 8, 1911.
• 1851 - Sojourner Truth delivered her
famous "Ain't I a Woman" speech at a
women's rights convention in Akron, Ohio.
The former slave spent 40 years of her life
preaching a message of equality for all
people.
• 1869 - Elizabeth Cady Stanton and Susan
B. Anthony organized the National Woman
Suffrage Association to fight for women's
rights, especially the right to vote. More
than a century later, Anthony was honored
when the U.S. Mint struck a coin with her
image.
• 1920 - After 72 years of struggle, women
win the right to vote with the passing of
the 19th Amendment to the United States
Constitution. Shortly afterwards, the
League of Women Voters was formed to
push for more reforms.
• POOJA TAPARIA OF INDIA —
The World Health Organization reports that
India has the highest number of sexually
abused children worldwide. That’s why in
2007 Pooja founded Arpan, an organization
to prevent child sexual abuse and heal
those who have been affected by abuse and
exploitation. So far, she and her colleagues
have directly helped 50,000 children and
adults.
• EDNA ADAN ISMAIL
Edna started a hospital in her home country
of Somaliland, which has the highest rate
of maternal and infant mortality in the world.
Diane Lane has called Edna her personal
hero, but Edna isn’t resting on her laurels.
Her next goal is to dispatch 1,000 life
saving midwives throughout the country.
≈≈≈≈≈≈≈≈≈≈≈≈≈≈≈≈≈≈≈≈≈≈≈≈≈≈≈≈≈≈≈≈≈≈≈≈≈
SUNDAY, MARCH 2ND —
• TRANSFIGURATION SUNDAY
COLOR: GOLD OR WHITE
• HOLY COMMUNION TODAY 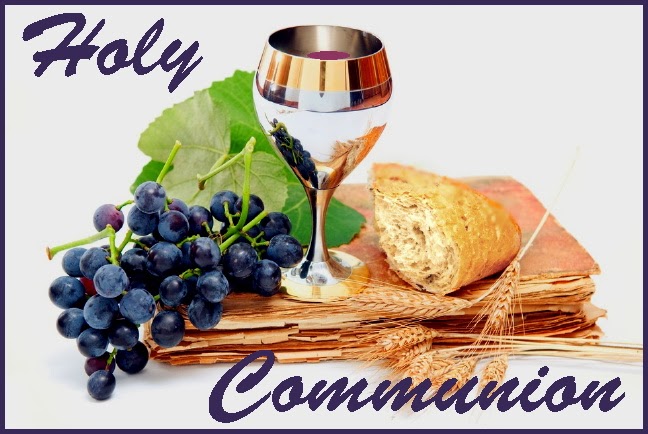 Today is not about razzle-dazzle or special effects for worship. Today is about telling this story well.  Let the words themselves provide the images and sounds and awe in the imagination of the people.
• We Start the Sermon Series based on
Adam Hamilton’s study,
THE WAY: WALKING IN THE FOOTSTEPS
OF JESUS 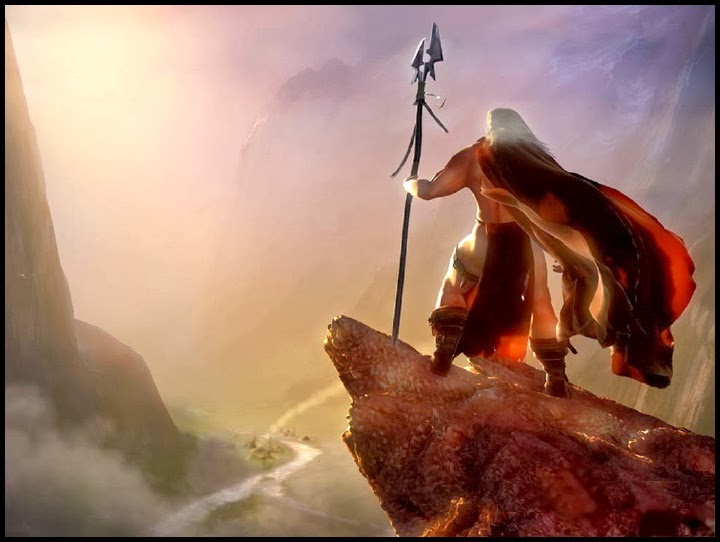 12-13 God said to Moses, "Climb higher up
the mountain and wait there for me; I'll
give you tablets of stone, the teachings
and commandments that I've written to
instruct them." So Moses got up,
accompanied by Joshua his aide. And
Moses climbed up the mountain of God.

14 He told the elders of Israel, "Wait for us
here until we return to you. You have Aaron
and Hur with you; if there are any problems,
go to them."

15-17 Then Moses climbed the mountain.
The Cloud covered the mountain. The Glory
of God settled over Mount Sinai. The Cloud
covered it for six days. On the seventh day
he called out of the Cloud to Moses. In the
view of the Israelites below, the Glory of
God looked like a raging fire at the top of
the mountain. 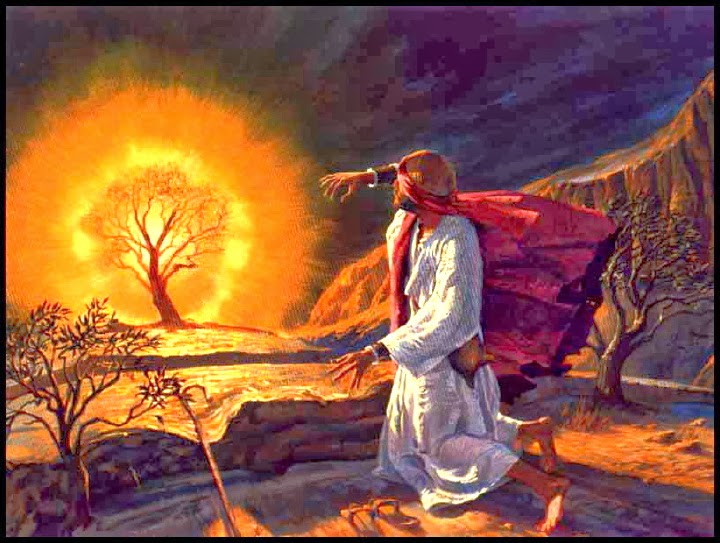 18 Moses entered the middle of the Cloud
and climbed the mountain. Moses was on
the mountain forty days and forty nights.
————————————————————
PSALM 99 (UMH 819)
THE MESSAGE (MSG)
1-3 God rules. On your toes, everybody!
He rules from his angel throne - take
notice!
God looms majestic in Zion,
He towers in splendor over all the big
names.
Great and terrible your beauty: let
everyone praise you!
Holy. Yes, holy.

4-5 Strong King, lover of justice,
You laid things out fair and square;
You set down the foundations in Jacob,
Foundation stones of just and right ways.
Honor God, our God; worship his rule!
Holy. Yes, holy.

6-9 Moses and Aaron were his priests,
Samuel among those who prayed to him.
They prayed to God and he answered
them;
He spoke from the pillar of cloud.
And they did what he said; they kept the
law he gave them.
And then God, our God, answered them
(But you were never soft on their sins).
Lift high God, our God; worship at his
holy mountain.
Holy. Yes, holy is God our God.
————————————————————
2 PETER 1:16–21
THE MESSAGE (MSG)
Peter says, "We had been eyewitnesses

of his majesty ... we were with him on the
holy mountain ... So now the prophetic message is more fully confirmed."The voice from heaven clearly instructs Peter, James, and John not to set up shrines to commemorate this event. Instead, their call, and ours, is  to keep listening to the teaching of Jesus.
16-18 We weren't, you know, just wishing
on a star when we laid the facts out before
you regarding the powerful return of our
Master, Jesus Christ. We were there for the
preview! We saw it with our own eyes:
Jesus resplendent with light from God the
Father as the voice of Majestic Glory spoke:
"This is my Son, marked by my love, focus
of all my delight." We were there on the holy
mountain with him. We heard the voice out
of heaven with our very own ears.

19-21 We couldn't be more sure of what we
saw and heard—God's glory, God's voice.
The prophetic Word was confirmed to us.
You'll do well to keep focusing on it. It's the
one light you have in a dark time as you
wait for daybreak and the rising of the
Morning Star in your hearts. The main thing
to keep in mind here is that no prophecy of
Scripture is a matter of private opinion. And
why? Because it's not something concocted
in the human heart. Prophecy resulted when
the Holy Spirit prompted men and women to
speak God's Word.
————————————————————
MATTHEW 17:1–9
THE MESSAGE (MSG)
We read Matthew's account of the Transfiguration. 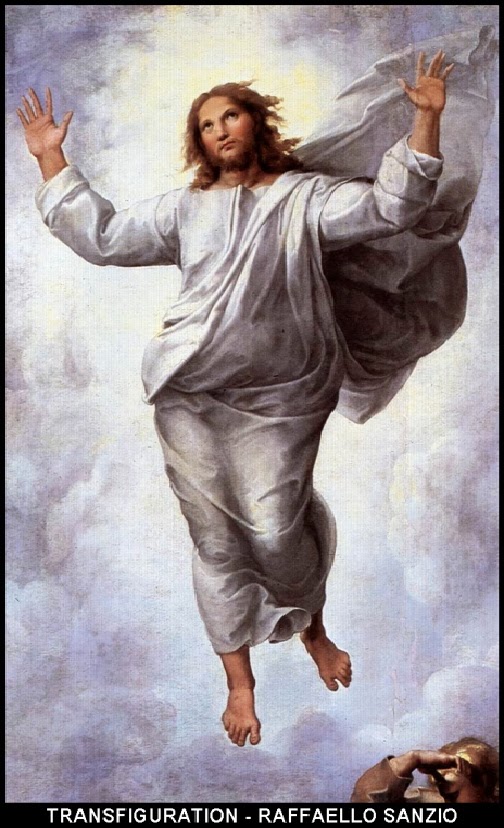 SUNLIGHT POURED FROM HIS FACE
1-3 Six days later, three of them saw that
glory. Jesus took Peter and the brothers,
James and John, and led them up a high
mountain. His appearance changed from
the inside out, right before their eyes. Sun-
light poured from his face. His clothes were
filled with light. Then they realized that
Moses and Elijah were also there in deep
conversation with him.

4 Peter broke in, "Master, this is a great
moment! What would you think if I built
three memorials here on the mountain—
one for you, one for Moses, one for Elijah?"

5 While he was going on like this, babbling,
a light-radiant cloud enveloped them, and
sounding from deep in the cloud a voice:
"This is my Son, marked by my love, focus
of my delight. Listen to him."

6-8 When the disciples heard it, they fell
flat on their faces, scared to death. But
Jesus came over and touched them. "Don't
be afraid." When they opened their eyes
and looked around all they saw was Jesus,
only Jesus. 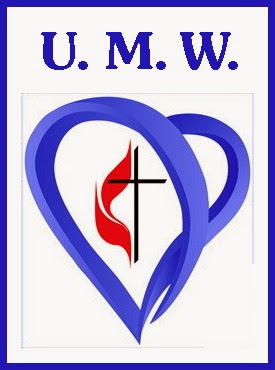 • THIS IS ASH WEDNESDAY • 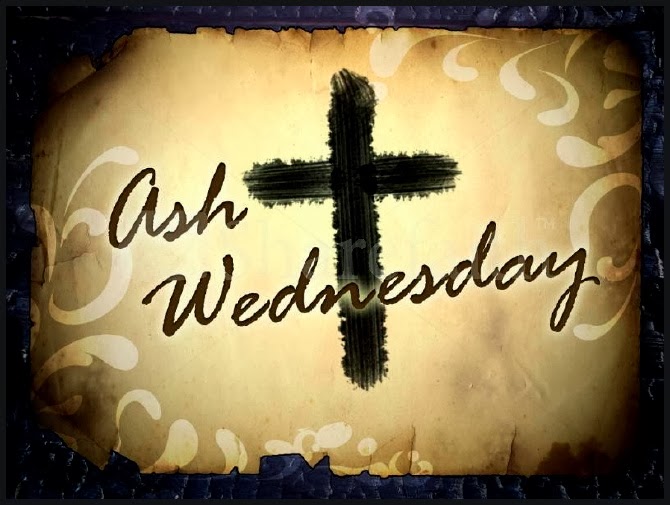 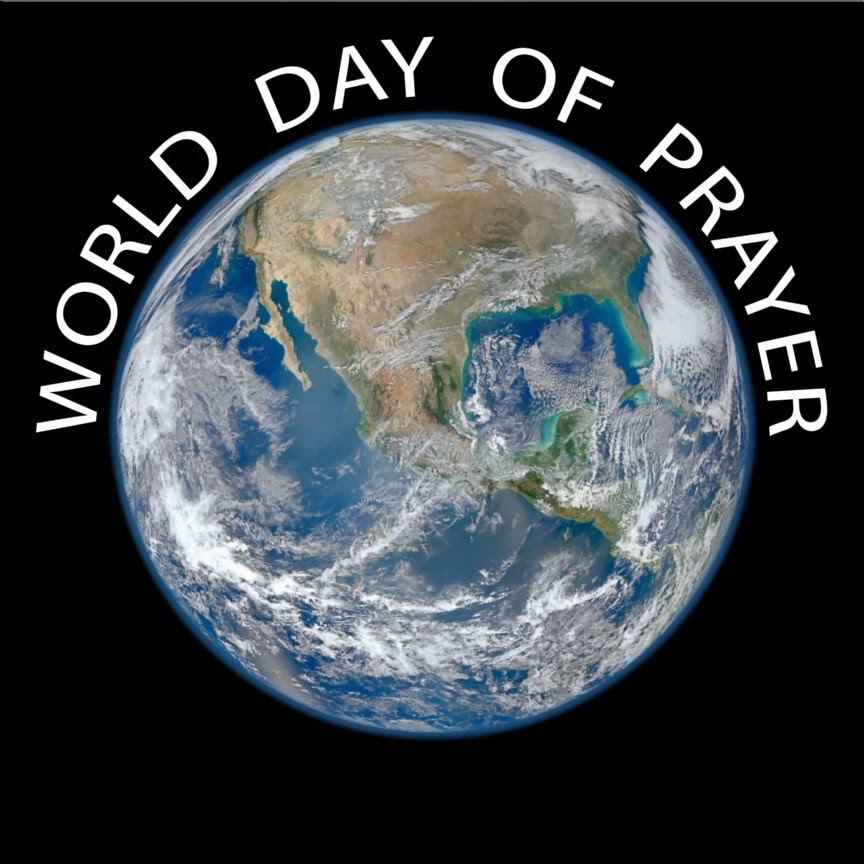 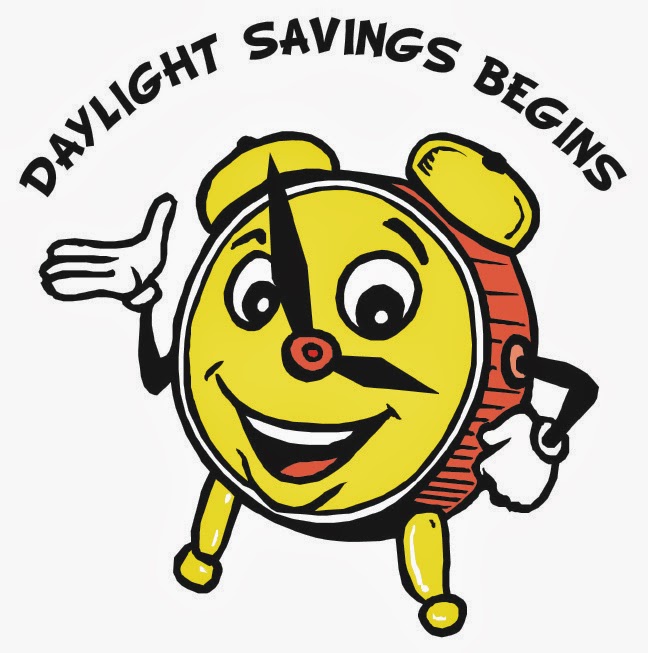 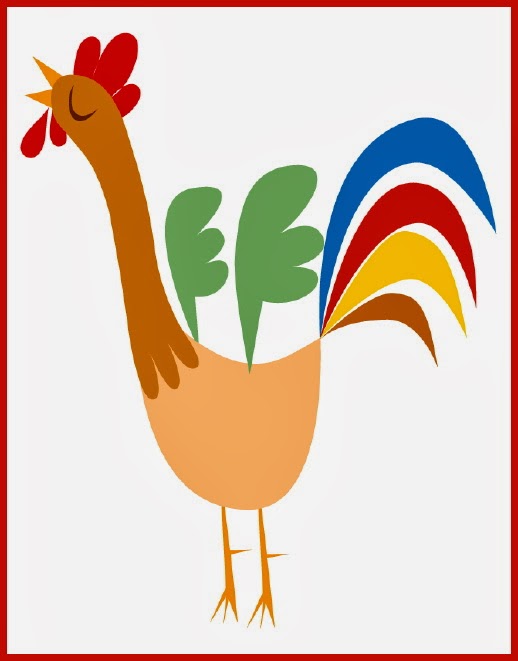 ————————————————————
Thank you kids for sharing your
experiences at Youth Strike For Christ.
Thanks to all of you for your many
contributions of labor and love this week.
Can you hear it?
The motor is humming!