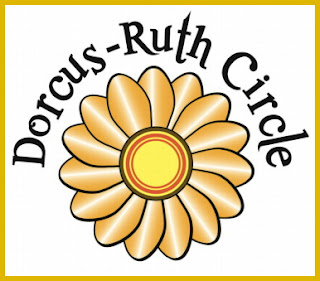 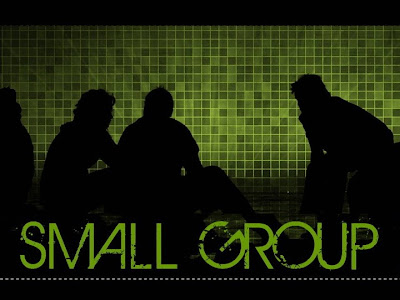 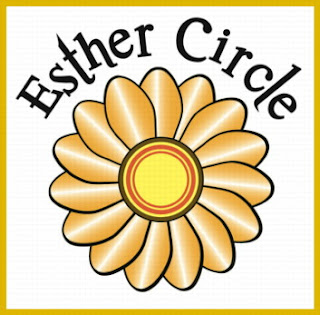 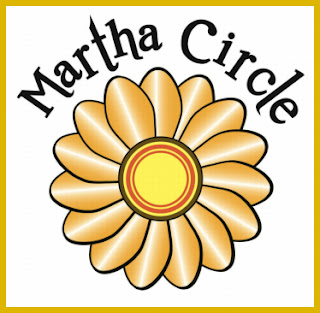 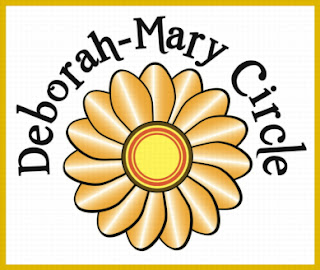 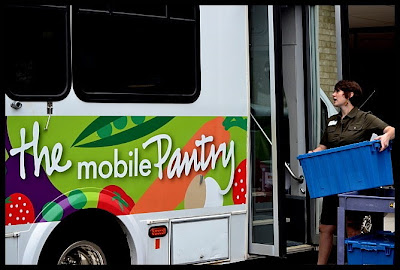 SETUP WILL BEGIN AT 9 A.M.
WILL BE OPEN 10 A.M. TO NOON
If you have a passion for feeding the hungry,
please call the office or Pastor Melodee if
you are available to help. 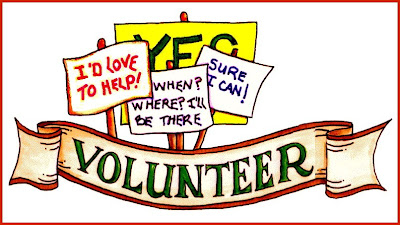 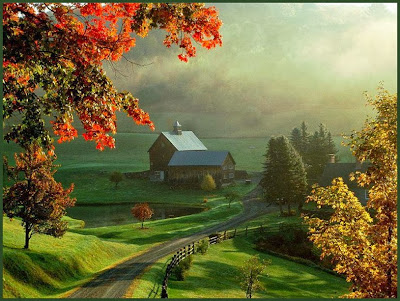 THE FOURTH SUNDAY IN THE
SEASON OF CREATION, IS CALLED
COSMOS SUNDAY
Cosmos refers to the entire universe, to every
dimension of time and space, spiritual and
material. The cosmos includes the glittering
galaxies that humans have begun to explore, as
well as distant domains far beyond our existing
imagination. 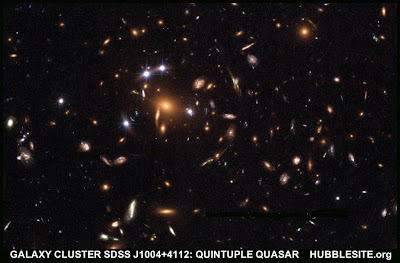 There are domains deep within each molecule
we have yet to comprehend. Creation is one
sacred cosmos that seems to be constantly
changing; a spiritual universe filled with God’s
presence.

We focus on the cosmos in all its immensity and
wonder, and also on the spiritual impulse that
permits the universe to exist and permits each of
us on Earth to exist. That impulse may also be
called Wisdom! 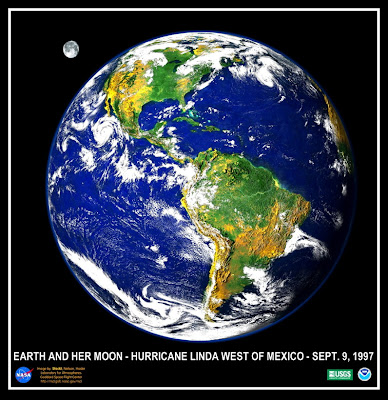 In our confession we may recall how we have
focused on our human selves as the center of
the universe and perhaps treated planet Earth
with something less than respect, even knowing
Earth is our home now and will be the home of
all of our descendants in the future. 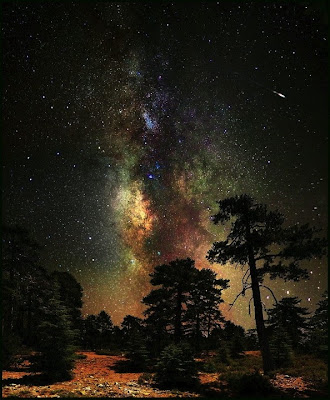 We have ignored our crucial connection with
the parts of creation where we live.  We have
sometimes loved progress more than the
planet. Please forgive us Lord, forgive us.
Teach us to care for the Earth.  Amen
SCRIPTURE READINGS:
—————————————————————
JEREMIAH 8:18–9:1
THE MESSAGE (MSG)
This week, we see, hear, and feel the heart rending pain of the aftermath in Jeremiah’s voice as he cries out and weeps for the pain and destruction of his people.  These people have experienced more than just the devastation and loss of their land and property. They have also experienced utter disillusionment with their leaders, and possibly even with their God.It could have been an "I told you so" moment for Jeremiah. But it was not. Although he had no illusions about what was coming, and what he describes here is far from the worst of it, he grieves with what is happening to his people. He wants their pain relieved, if only a little. "Is there no balm in Gilead?" he cries.
ADVANCING FROM ONE EVIL TO THE NEXT
JEREMIAH 8
18-22  I drown in grief.
I'm heartsick.
Oh, listen! Please listen! It's the cry of my dear
people
reverberating through the country. 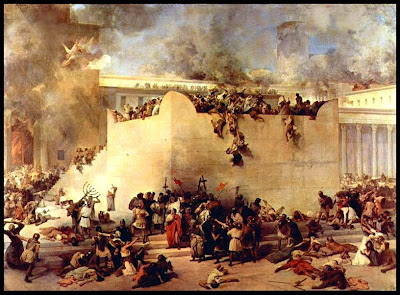 Is God no longer in Zion?
Has the King gone away?
Can you tell me why they flaunt their
plaything-gods,
their silly, imported no-gods before me?
The crops are in, the summer is over,
but for us nothing's changed.
We're still waiting to be rescued.
For my dear broken people, I'm heartbroken.
I weep, seized by grief.
Are there no healing ointments in Gilead?
Isn't there a doctor in the house?
So why can't something be done
to heal and save my dear, dear people?
JEREMIAH 9
1-2  I wish my head were a well of water and my
eyes fountains of tears
So I could weep day and night
for casualties among my dear, dear people.
At times I wish I had a wilderness hut,
a backwoods cabin,
Where I could get away from my people
and never see them again.
They're a faithless, feckless bunch,
a congregation of degenerates.
—————————————————————
PSALM 79:1-9 or PSALM 4 (UMH 741)
THE MESSAGE (MSG)
A PSALM OF ASAPH
1-4 God!  Barbarians have broken into your
home, violated your holy temple,
left Jerusalem a pile of rubble!
They've served up corpses of your servants
as carrion food for birds of prey,
Threw the bones of your holy people
out to the wild animals to gnaw on.
They dumped out their blood
like buckets of water.
All around Jerusalem, their bodies
were left to rot, unburied.
We're nothing but a joke to our neighbors,
graffiti scrawled on the city walls. 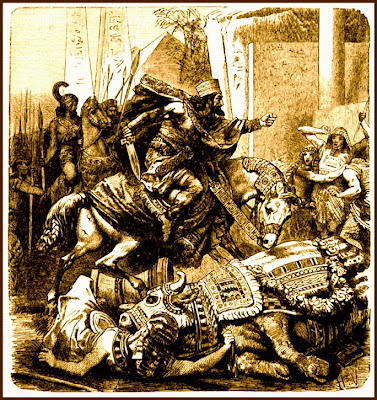 5-7  How long do we have to put up with this,
God?
Do you have it in for us for good?
Will your smoldering rage never cool down?
If you're going to be angry, be angry
with the pagans who care nothing about you,
or your rival kingdoms who ignore you.
They're the ones who ruined Jacob,
who wrecked and looted the place where he
lived.
8-10  Don't blame us for the sins of our parents.
Hurry up and help us; we're at the end of our
rope.
You're famous for helping; God, give us a
break.
Your reputation is on the line.
Pull us out of this mess, forgive us our sins—
do what you're famous for doing!
Don't let the heathen get by with their sneers:
"Where's your God? Is he out to lunch?"
Go public and show the godless world
that they can't kill your servants and get by
with it.

OR PSALM 4
A PSALM OF DAVID
1 When I call, give me answers. God, take my
side! Once, in a tight place, you gave me room;
Now I'm in trouble again: grace me! hear me!

3 Look at this: look
Who got picked by God!
He listens the split second I call to him.

4-5 Complain if you must, but don't lash out.
Keep your mouth shut, and let your heart do
the talking.
Build your case before God and wait for his
verdict.

6-7 Why is everyone hungry for more? "More,
more," they say.
"More, more."
I have God's more-than-enough,
More joy in one ordinary day

7-8 Than they get in all their shopping sprees.
At day's end I'm ready for sound sleep,
For you, God, have put my life back together.
—————————————————————
1 TIMOTHY 2:1-7
THE MESSAGE (MSG)
SIMPLE FAITH AND PLAIN TRUTH
Paul provides direction for what should be
included in the "prayers of the people" and in
what order.
Early Christian praying was comprehensive in
scope, perhaps even more comprehensive
than the list offered by Paul this week.
Christian congregational praying was an active
exercise by the whole people ("leading long
processions"), involving movement, song,
possibly dance, and a great spontaneity.
The people's ministry of prayer joins the
ongoing priestly ministry of Jesus as mediator
and participates in the will of God that all
should be saved. 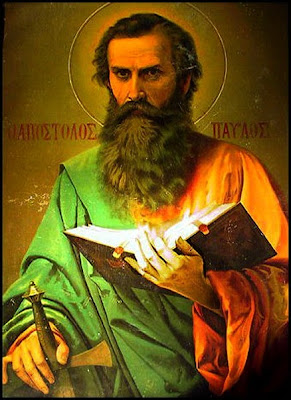 1-3  The first thing I want you to do is pray. Pray
every way you know how, for everyone you
know. Pray especially for rulers and their
governments to rule well so we can be quietly
about our business of living simply, in humble
contemplation. This is the way our Savior God
wants us to live.
4-7  He wants not only us but everyone saved,
you know, everyone to get to know the truth
we've learned: that there's one God and only
one, and one Priest-Mediator between God and
us—Jesus, who offered himself in exchange for
everyone held captive by sin, to set them all free.
Eventually the news is going to get out. This and
this only has been my appointed work: getting
this news to those who have never heard of God,
and explaining how it works by simple faith and
plain truth.
—————————————————————
LUKE 16:1-13
THE MESSAGE (MSG)
THE STORY OF THE CROOKED MANAGER
Jesus praises a shrewd steward and commends his disciples to follow his example.  This is thoroughly shocking to most “conventional” understandings of morality or of Jesus. Here, Jesus praises a cheater. He tells his disciples
to use “dishonest mammon” as a means to be welcomed into homes. He says it’s impossible to serve both God and mammon at the same
time. His disciples, others who heard him, and perhaps we ourselves are reeling in shock from what Jesus has just said.  Now he introduces something we think we might understand. Maybe. “Whoever is faithful with little is faithful also with much.”
1-2  Jesus said to his disciples, "There was once
a rich man who had a manager. He got reports
that the manager had been taking advantage of
his position by running up huge personal
expenses. So he called him in and said, 'What's
this I hear about you? You're fired. And I want a
complete audit of your books.'

5 "Then he went at it. One after another, he called
in the people who were in debt to his master. He
said to the first, 'How much do you owe my
master?' 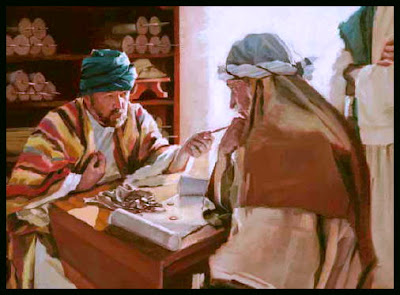 "He answered, 'A hundred sacks of wheat.'

"He said, 'Take your bill, write in eighty.'

8-9 "Now here's a surprise: The master praised
the crooked manager! And why? Because he
knew how to look after himself. Streetwise people
are smarter in this regard than law-abiding
citizens. They are on constant alert, looking for
angles, surviving by their wits. I want you to be
smart in the same way—but for what is right—
using every adversity to stimulate you to creative
survival, to concentrate your attention on the
bare essentials, so you'll live, really live, and not
complacently just get by on good behavior."
GOD SEES BEHIND APPEARANCES
10-13  Jesus went on to make these comments: 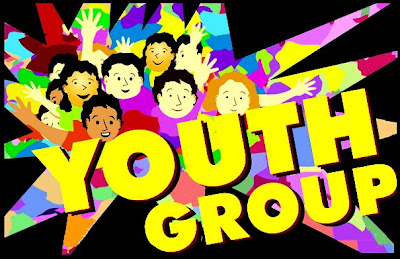 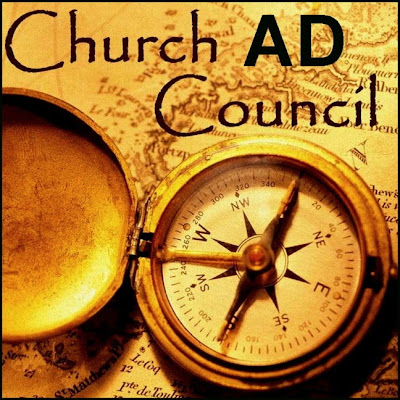 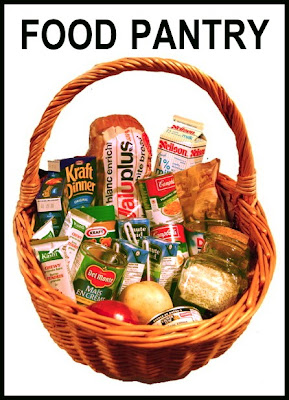 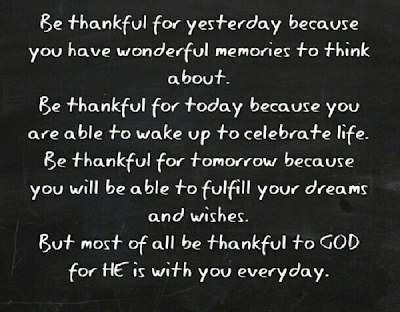 Pray for all who are experiencing unprecedented
rains and flooding.  We hope they are finding
a way to stay safe.