AD COUNCILS TO MEET IN CASEY— 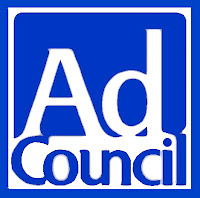 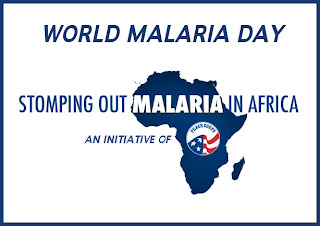 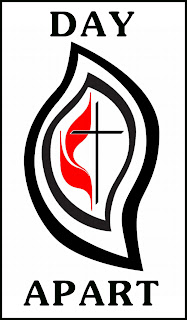 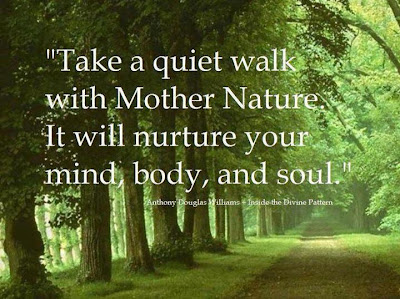 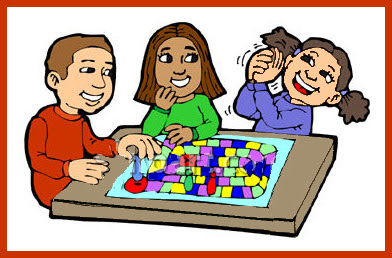 FIFTH SUNDAY AFTER EASTER
After today, there are three more Sundays in the
Great 50 Days.
COLOR: WHITE 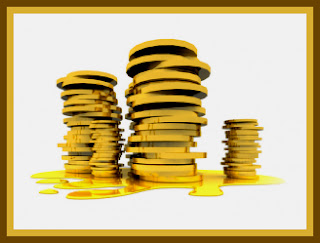 Free Clinics of Iowa is a donor-supported,
not-for-profit organization, consisting of an
administrative office and over 30 member free
clinics. In rural and urban settings, Free Clinics
of Iowa member clinics provide basic health care
services through volunteer physicians, nurses
and other health professionals at no cost to
patients.

SOME SEMI-LOCAL CLINICS ARE: 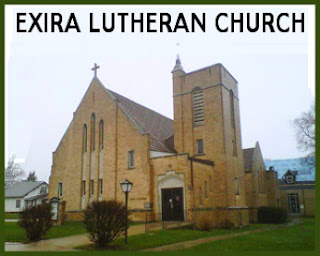 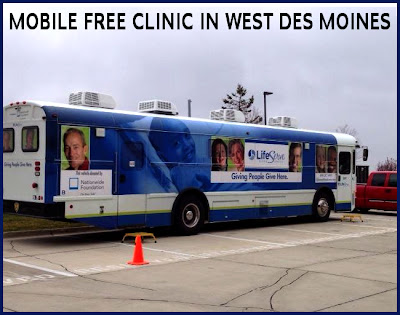 "All labor that uplifts humanity has dignity and
importance." — Martin Luther King, Jr.
———————————————————————
SCRIPTURE READINGS
This week, the Scriptures build around a theme
of "Having the Love of God Shed abroad in
Their Hearts." Focus on learning to love others.

ACTS 11:1-18
THE MESSAGE (MSG)
Peter attests to the saving work of the Holy Spirit in the lives of non-circumcised believers.  Peter recalls both his own intense discomfort and his obedience to the undeniable call and witness of the Spirit to send him to the household of Cornelius. It was the Holy Spirit acting in their midst in undeniable ways that made it clear to Peter that Cornelius and his household, whether circumcised or not, were being made true and full siblings in Christ.
GOD HAS BROKEN THROUGH
1-3 The news traveled fast and in no time the
leaders and friends back in Jerusalem heard
about it—heard that the non-Jewish "outsiders"
were now "in." When Peter got back to
Jerusalem, some of his old associates,
concerned about circumcision, called him on the
carpet: "What do you think you're doing rubbing
shoulders with that crowd, eating what is
prohibited and ruining our good name?"

4-6 So Peter, starting from the beginning, laid it
out for them step-by-step: "Recently I was in the
town of Joppa praying. I fell into a trance and
saw a vision: Something like a huge blanket,
lowered by ropes at its four corners, came down
out of heaven and settled on the ground in front
of me. Milling around on the blanket were farm
animals, wild animals, reptiles, birds—you name
it, it was there. Fascinated, I took it all in.

7-10 "Then I heard a voice: 'Go to it, Peter—kill
and eat.' I said, 'Oh, no, Master. I've never so
much as tasted food that wasn't kosher.' The
voice spoke again: 'If God says it's okay, it's
okay.' This happened three times, and then the
blanket was pulled back up into the sky.

11-14 "Just then three men showed up at the
house where I was staying, sent from Caesarea
to get me. The Spirit told me to go with them, no
questions asked. So I went with them, I and six
friends, to the man who had sent for me. He told
us how he had seen an angel right in his own
house, real as his next-door neighbor, saying,
'Send to Joppa and get Simon, the one they call
Peter. He'll tell you something that will save your
life—in fact, you and everyone you care for.'

15-17 "So I started in, talking. Before I'd spoken
half a dozen sentences, the Holy Spirit fell on
them just as he did on us the first time.
I remembered Jesus' words: 'John baptized with
water; you will be baptized with the Holy Spirit.'
So I ask you: If God gave the same exact gift to
them as to us when we believed in the Master
Jesus Christ, how could I object to God?" 18 Hearing it all laid out like that, they quieted
down. And then, as it sank in, they started
praising God. "It's really happened! God has
broken through to the other nations, opened
them up to Life!"
———————————————————————
PSALM 148 (UMH 861)
THE MESSAGE (MSG)
All orders of creation, living and inanimate, are called to praise God.
1  Hallelujah! Praise God from heaven,
praise him from the mountaintops; 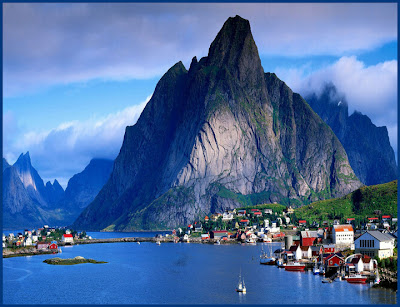 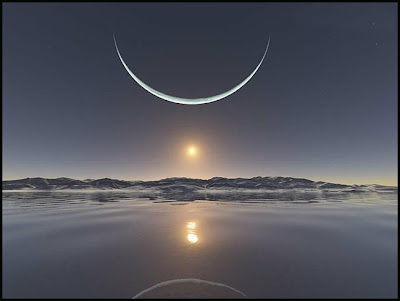 praise him, you morning stars;
4  Praise him, high heaven,
praise him, heavenly rain clouds;
Praise, oh let them praise the name of God—
he spoke the word, and there they were!

6  He set them in place
from all time to eternity;
He gave his orders,
and that's it! 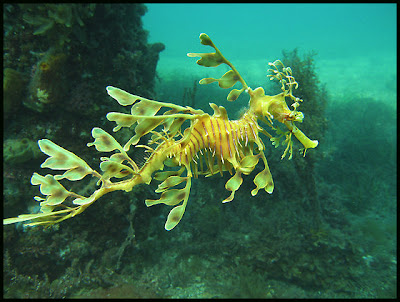 Fire and hail, snow and ice,
hurricanes obeying his orders;
Mountains and all hills,
apple orchards and cedar forests; 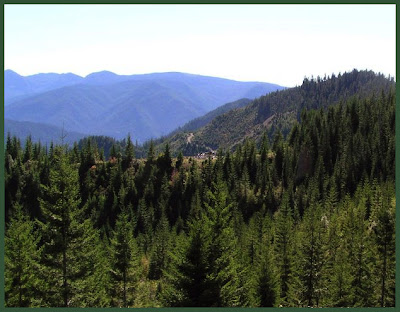 Wild beasts and herds of cattle, 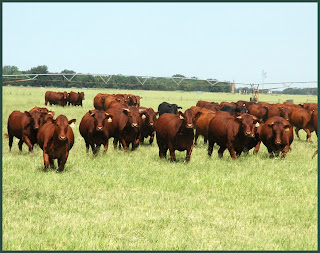 snakes, and birds in flight;
Earth's kings and all races,
leaders and important people,
Robust men and women in their prime,
and yes, graybeards and little children. 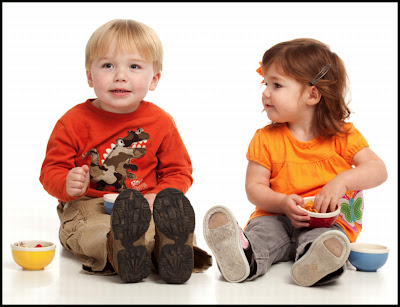 13-14 Let them praise the name of God—
it's the only Name worth praising.
His radiance exceeds anything in earth and sky;
he's built a monument—his very own people!

Praise from all who love God!
Israel's children, intimate friends of God.
Hallelujah!
———————————————————————
REVELATIONS 21:1-6
THE MESSAGE (MSG)
God makes a final home among mortals on a new earth in which pain and suffering are nomore. The ground rules that constitute and limita physical life in the current creation have been changed.
EVERYTHING NEW
1 I saw Heaven and earth new-created. Gone the
first Heaven, gone the first earth, gone the sea.
2 I saw Holy Jerusalem, new-created, descending
resplendent out of Heaven, as ready for God as
a bride for her husband.
3-5 I heard a voice thunder from the Throne:
"Look! Look! God has moved into the neighbor-
hood, making his home with men and women!
They're his people, he's their God. He'll wipe
every tear from their eyes. Death is gone for
good—tears gone, crying gone, pain gone—all
the first order of things gone." The Enthroned
continued, "Look! I'm making everything new.
Write it all down—each word dependable and
accurate."

6-8Then he said, "It's happened. I'm A to Z. I'm the
Beginning, I'm the Conclusion. From Water-of-Life
Well I give freely to the thirsty. Conquerors inherit
all this. I'll be God to them, they'll be sons and
daughters to me. But for the rest—the feckless
and faithless, degenerates and murderers, sex
peddlers and sorcerers, idolaters and all liars—
for them it's Lake Fire and Brimstone.
Second death!"
———————————————————————
JOHN 13:31-35
THE MESSAGE (MSG)
As Jesus faces the events leading up to his execution, he commands his disciples, "Love one another as I have loved you."Before he gave the commandment, Jesus washed the feet of his disciples. After, Jesus gave his life willingly on the crucifix.
A NEW COMMAND
31-32 When he had left, Jesus said, "Now the
Son of Man is seen for who he is, and God seen
for who he is in him. The moment God is seen
in him, God's glory will be on display. In
glorifying him, he himself is glorified—
glory all around!

33 "Children, I am with you for only a short time
longer. You are going to look high and low for
me. But just as I told the Jews, I'm telling you:
'Where I go, you are not able to come.'

34-35 "Let me give you a new command: Love
one another. In the same way I loved you, you
love one another. 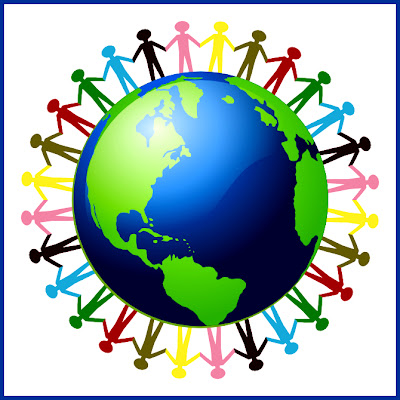 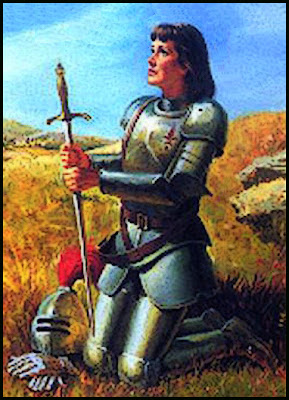 • Today in 1945 The German Army in Italy did
surrender unconditionally to the Allies.
Today the Nazi concentration camp of Dachau
was liberated by Allied troops. 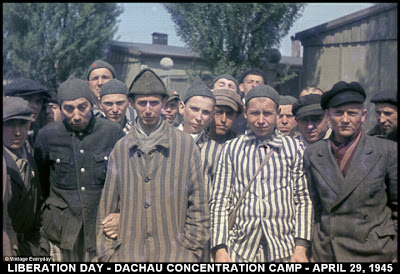 History may never know how many people were
interned there or died there, due to periods of
disruption. One source gives an approximate
general estimate of over 200,000 prisoners from
more than 30 countries during Third Reich's
years.
About one third of Dachau's prisoners were of
Jewish lineage.
Dachau served as the central camp for Christian
religious prisoners as well. Over 3,000 Catholic
priests, deacons, and bishops were imprisoned
there.
• THE DAY OF PASHA, ORTHODOX EASTER
A prisoner named Rahr described the scene:
“In the entire history of the Orthodox Church
there has probably never been an Easter service
like the one at Dachau in 1945. Greek and Serbian
priests together with a Serbian deacon adorned
the make-shift 'vestments' over their blue and
gray-striped prisoners' uniforms. Then they began
to chant, changing from Greek to Slavonic, and
then back again to Greek. The Easter Canon, the
Easter Sticheras—everything was recited from
memory. The Gospel—In the beginning was the
Word—also from memory. And finally, the Homily
of Saint John—also from memory. A young Greek
monk from the Holy Mountain stood up in front of
us and recited it with such infectious enthusiasm
that we shall never forget him as long as we live.
Saint John Chrysostomos himself seemed to
speak through him to us and to the whole world
as well! 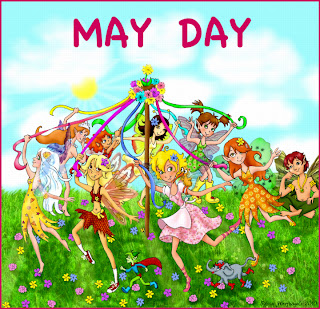