REMINDERS —
MAY IS ASIAN-PACIFIC AMERICAN HERITAGE
MONTH.
The Library of Congress, National Archives and
Records Administration, National Endowment for
the Humanities, National Gallery of Art, National
Park Service, Smithsonian Institution and United
States Holocaust Memorial Museum join in paying
tribute to the generations of Asian and Pacific
Islanders who have enriched America’s history and
are instrumental in its future success. 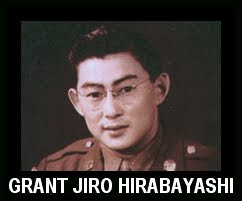 • GRANT JIRO HIRABAYASHI
PLACE OF BIRTH: WASHINGTON STATE
War: WORLD WAR II, 1939-1945
BRANCH: ARMY
RANK: TECHNICAL SERGEANT
UNIT: 5307 COMPOSITE UNIT PROVISIONAL
(MERRILL'S MARAUDERS)
SERVICE LOCATIONS: FORT LEWIS, WA;
FORT LEAVENWORTH, KS; CAMP SAVAGE, MN;
BOMBAY, INDIA; CHINA-BURMA-INDIA (CBI)
• He served with famous commandos of
MERRILL'S MARAUDERS, a unit of soldiers who
slogged through Burmese jungles to overcome
Japanese invaders. It consisted of a number of
Japanese American, or "Nisei". They served in both
intelligence and combat capacities, translating
captured documents and fighting the enemy.
• • • Grant Hirabayashi was among these men, and
had to fend off the jungle-bred ailments of dysentery
and malaria, and also an allergy to the preservatives
used in K-rations. Hirabayashi would later serve in
India and China. In the late days of the war, he
interrogated Japanese POWs, who accused him of
betraying his people.
A FEW FAMOUS ASIAN AMERICANS ARE: 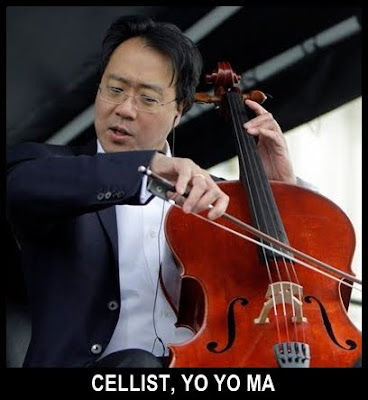 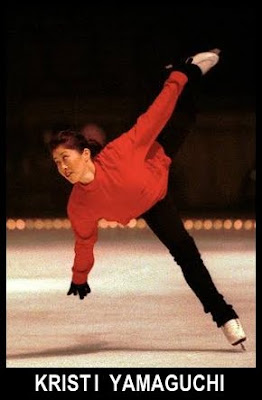 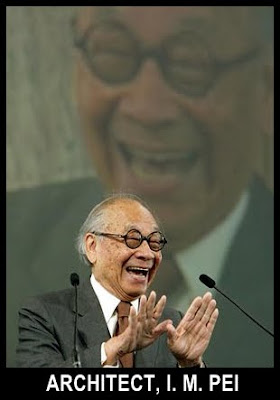 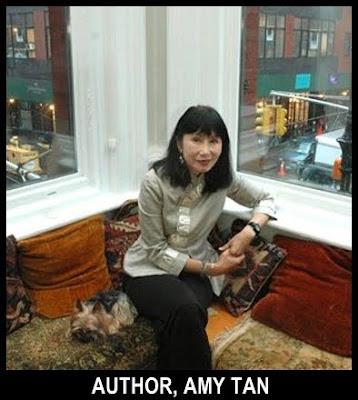 THIS IS MOTHER'S DAY (U.S.)
HAPPY MOTHERS DAY TO EVERYONE WHO
QUALIFIES —
• This is for mothers who sit in rocking chairs for
hours, soothing crying babies who can't be
comforted. 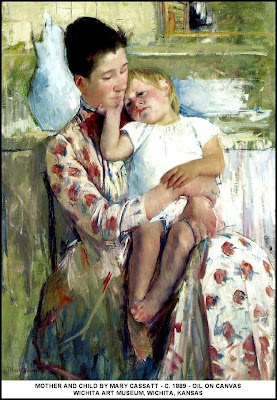 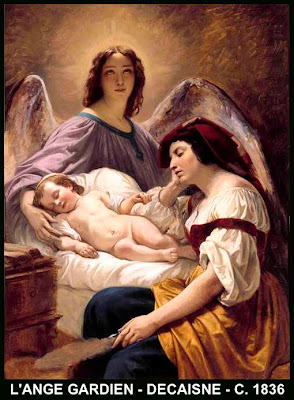 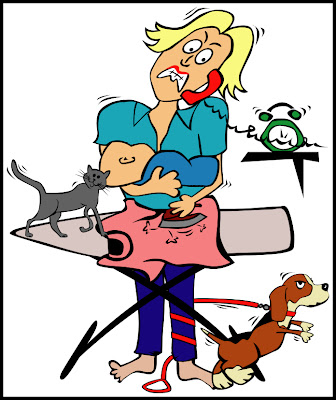 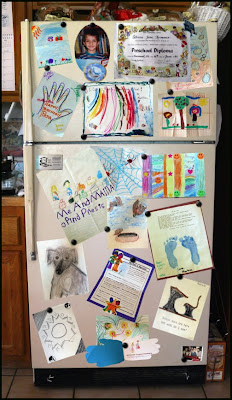 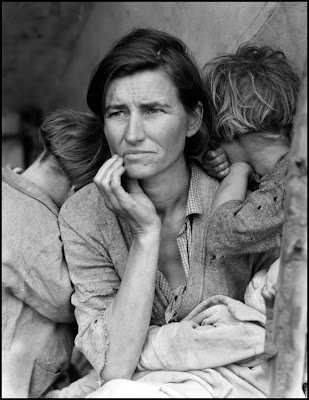 • This is for all the mothers who read
"Goodnight, Moon" twice a night for years, and
then read it again. "Just one more time." 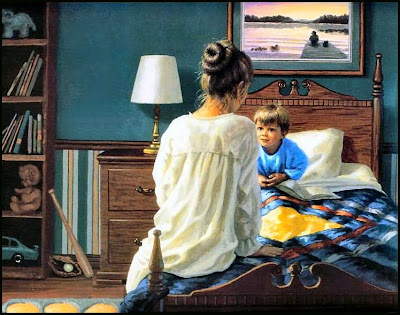 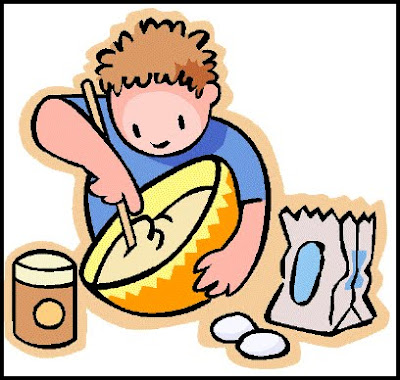 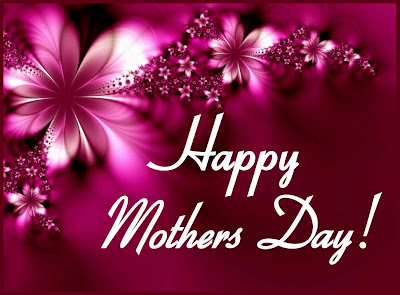 ———————————————————————
OUR SCRIPTURE READINGS ARE:
ACTS 10:44-48
(CONTEMPORARY ENGLISH VERSION)
The Spirit pours upon Cornelius and his
household while Peter is in the middle of
speaking, even before they are baptized. Peter
recognizes it's time to baptize them and
consider them kindred in Christ.
44 While Peter was still speaking, the Holy Spirit
took control of everyone who was listening. 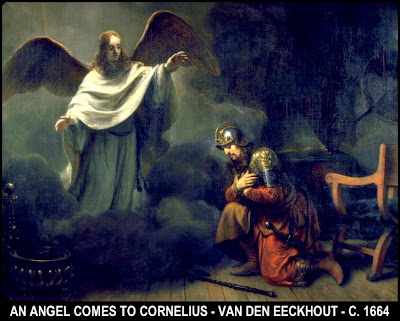 45 Some Jewish followers of the Lord had come
with Peter, and they were surprised that the Holy
Spirit had been given to Gentiles.
46 Now they were hearing Gentiles speaking
unknown languages and praising God.
Peter said,
47 "These Gentiles have been given the Holy Spirit,
just as we have! I am certain that no one would dare
stop us from baptizing them."
48 Peter ordered them to be baptized in the name of
Jesus Christ, and they asked him to stay on
for a few days. 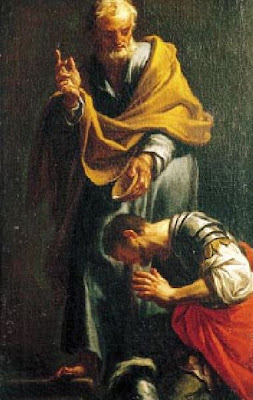 —PSALM 98 (UMH 818)
(CONTEMPORARY ENGLISH VERSION)
The Psalm continues overflowing praise.
• THE LORD WORKS MIRACLES •
1 Sing a new song to the LORD!
He has worked miracles,
and with his own powerful arm,
he has won the victory.
2 The LORD has shown the nations
that he has the power to save
and to bring justice.
3 God has been faithful
in his love for Israel,
and his saving power is seen
everywhere on earth.
4 Tell everyone on this earth
to sing happy songs
in praise of the LORD.
5 Make music for him on harps.
Play beautiful melodies!
6 Sound the trumpets and horns
and celebrate with joyful songs
for our LORD and King!
7 Command the ocean to roar
with all of its creatures,
and the earth to shout
with all of its people.
8 Order the rivers
to clap their hands,
and all of the hills
to sing together.
9 Let them worship the LORD!
He is coming to judge
everyone on the earth,
and he will be honest
and fair.
———————————————————————
1 JOHN 5:1-6
(NEW INTERNATIONAL READER'S VERSION)
FAITH IN THE SON OF GOD
1 Everyone who believes that Jesus is the Christ is
born again because of what God has done. And
everyone who loves the Father loves his children
as well.
2 How do we know that we love God's children?
We know it when we love God and obey his
commands.
3 Here is what it means to love God. It means that
we obey his commands. And his commands are not
hard to obey.
4 That's because everyone who is a child of God
has won the battle over the world. Our faith has won
the battle for us.
5 Who is it that has won the battle over the world?
Only the person who believes that Jesus is the
Son of God.
6 Jesus Christ is the one who was baptized in
water and died on the cross. He wasn't just baptized
in water. He also died on the cross. The Holy Spirit
has given a truthful witness about him. That's
because the Spirit is the truth.
———————————————————————
JOHN 15:9-17 (NEW KING JAMES VERSION)
Jesus reminds his disciples who have become,
over time, his friends, that they did not choose
him; he chose them and appointed them to go
and bear much fruit. This may be part of the
reason discipleship is so difficult in our cultures.
To become a disciple to Jesus is to become
apprenticed to him as our master - - in all things.
• LOVE AND JOY PERFECTED •
9 “As the Father loved Me, I also have loved you;
abide in My love.
10 If you keep My commandments, you will abide in
My love, just as I have kept My Father’s
commandments and abide in His love.
11 “These things I have spoken to you, that My joy
may remain in you, and that your joy may be full.
12 This is My commandment, that you love one
another as I have loved you.
13 Greater love has no one than this, than to lay
down one’s life for his friends.
14 You are My friends if you do whatever I
command you.
15 No longer do I call you servants, for a servant
does not know what his master is doing; but I have
called you friends, for all things that I heard from My
Father I have made known to you.
16 You did not choose Me, but I chose you and
appointed you that you should go and bear fruit, and
that your fruit should remain, that whatever you ask
the Father in My name He may give you.
17 These things I command you, that you
love one another.
≈≈≈≈≈≈≈≈≈≈≈≈≈≈≈≈≈≈≈≈≈≈≈≈≈≈≈≈≈≈≈≈≈≈≈≈≈≈≈≈≈≈
MONDAY, MAY 14TH —
This is Pastor Bob's and Naomi's day off.
The office is closed today.
≈≈≈≈≈≈≈≈≈≈≈≈≈≈≈≈≈≈≈≈≈≈≈≈≈≈≈≈≈≈≈≈≈≈≈≈≈≈≈≈≈≈
WEDNESDAY, MAY 16TH —
• Dorcas and Ruth Circle will meet at 1:30 P.M.
in Adair U.M.C. 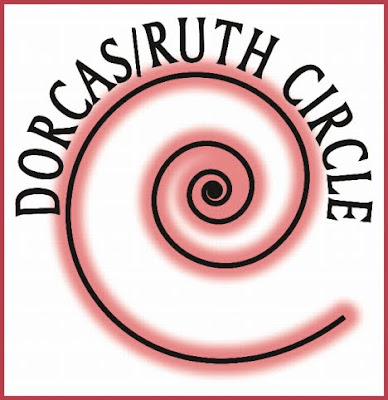 • Esther Circle will meet in Adair at 7 P.M.
Sandy Farnsworth is hostess. 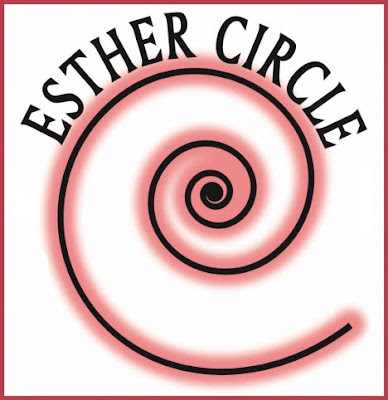 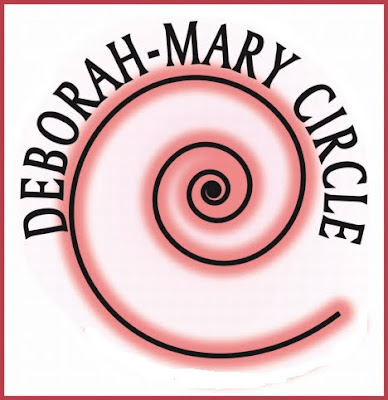 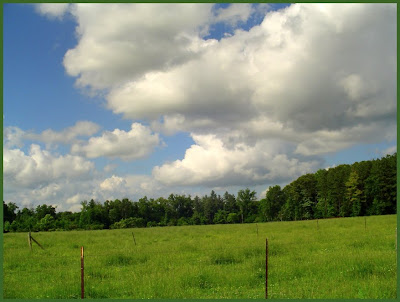