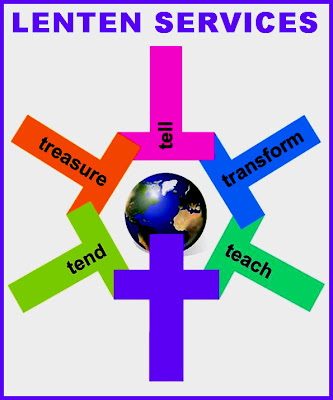 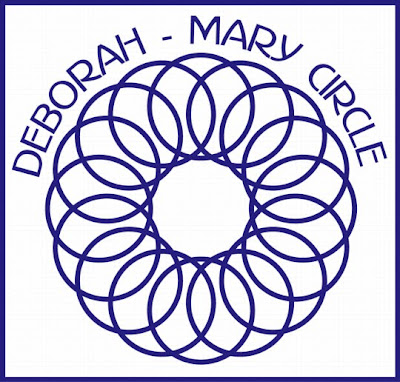 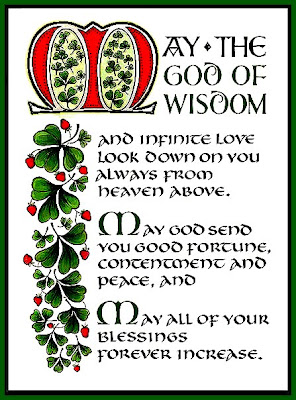 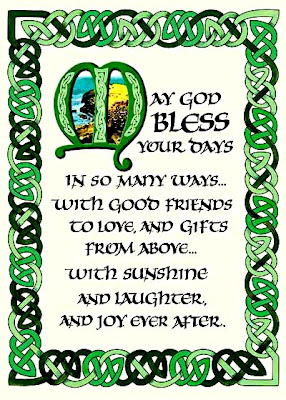 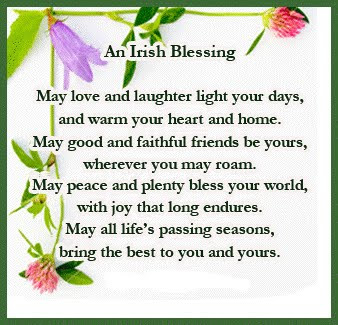 • and some are just plain silly. 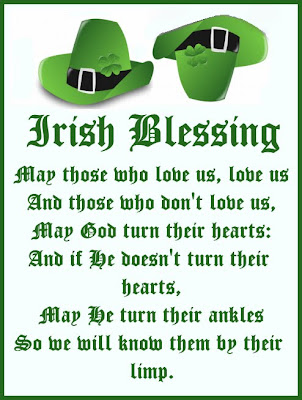 SCRIPTURE READINGS ARE:
NUMBERS 21:4-9
(The Message)
The folks who were complaining against Moses
were no orderly delegation sent to Moses to
raise a question. This was a contagious,
hate-speech campaign. Negativity, bitterness,
and complaining had gone viral among all the
people. The people's complaining brought death
in the form of serpents. God offered healing from
the serpents' bite for all who would look upon a
bronze serpent Moses fashioned on a pole.
4 They set out from Mount Hor along the Red Sea
Road, a detour around the land of Edom. The people
became irritable and cross as they traveled.
5 They spoke out against God and Moses: "Why did
you drag us out of Egypt to die in this godforsaken
country? No decent food; no water - we can't
stomach this stuff any longer."
6 So God sent poisonous snakes among the people;
they bit them and many in Israel died. 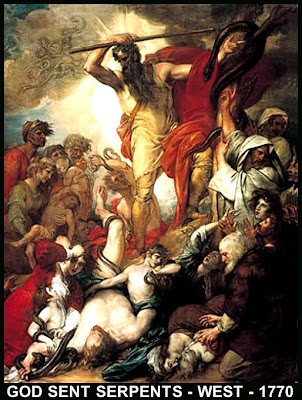 7 The people came to Moses and said, "We sinned
when we spoke out against God and you. Pray to
God; ask him to take these snakes from us." Moses
prayed for the people. 8 God said to Moses, "Make
a snake and put it on a flagpole: Whoever is bitten
and looks at it will live."
9 So Moses made a snake of fiery copper and put
it on top of a flagpole. 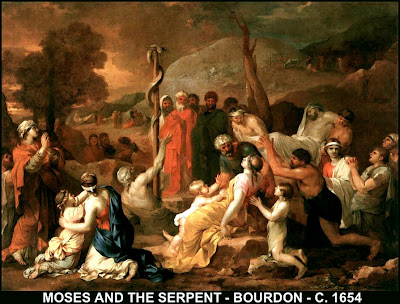 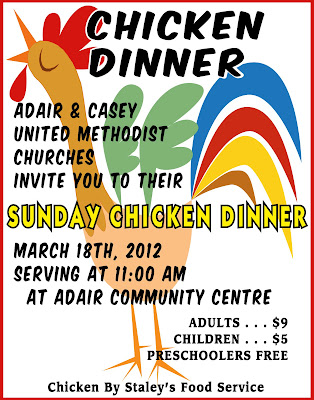 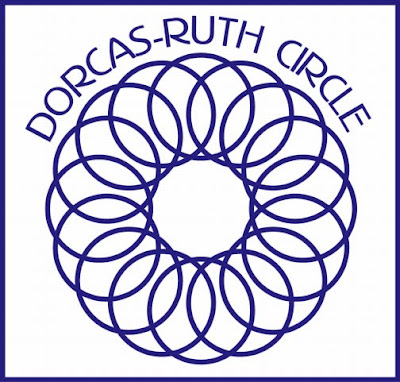