REMINDERS —
≈≈≈≈≈≈≈≈≈≈≈≈≈≈≈≈≈≈≈≈≈≈≈≈≈≈≈≈≈≈≈≈≈≈≈≈≈≈≈≈≈≈≈
SATURDAY, JANUARY 7th —
BEHAVIORAL COVENANT WORKSHOP -
CASEY UMC - 9:30AM 'TIL NOON
This workshop concerns the future health of our
churches. We go to the heart of modern
congregational life: Living creatively together
despite differences of age, race, culture, opinion,
gender, theological or political position. How to
grow by valuing our differences rather than
ignoring them. 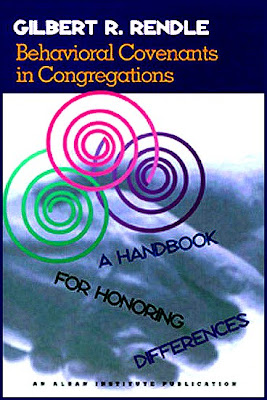 SCRIPTURE READINGS:
GENESIS 1:1-5
(The Message)
Darkness, chaos, waters, and then the Word
that brings order to them all; the emergence of
light from the midst of darkness.
The Hebrew reads "Day 1."
1 First this: God created the Heavens and Earth -
all you see, all you don't see. 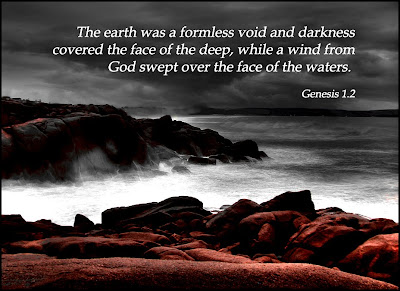 2 Earth was a soup of nothingness, a bottomless
emptiness, an inky blackness. God's Spirit brooded
like a bird above the watery abyss. 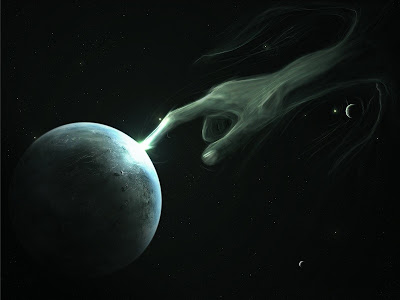 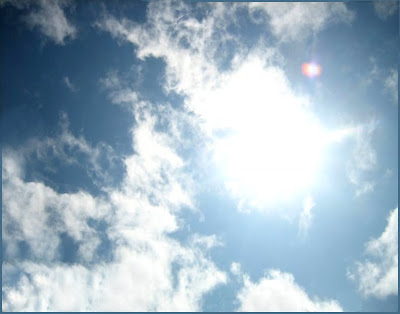 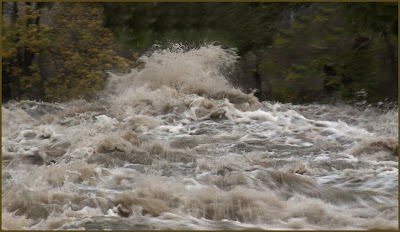 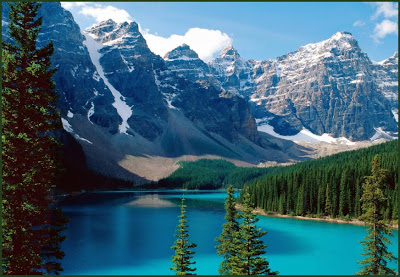 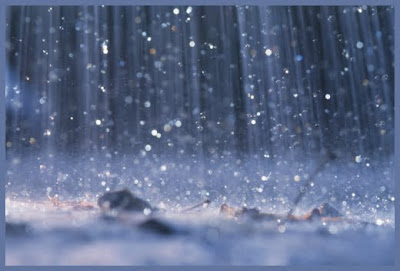 We fall to our knees - we call out, "Glory!"
10 Above the flood waters is God's throne from
which his power flows, from which he rules the world.
11 God makes his people strong.
God gives his people peace.

ACTS 19:1-7
(The Message)
• Keep in mind, they had no television,
bluetooth, or other wireless technology.
A reminder of the power and extent of the
ministry of John the Baptist - - reaching all
the way from Judea to the western shores
of Asia Minor (Turkey) by mid-century,
(probably 25-30 years after his execution).
John taught people to live differently in light
of the coming Kingdom; Jesus would give
them the power of life. It is probably no accident
that Luke tells us the number of these believers
was — about 12 .
Ephesus became the seat of apostolic ministry in
and from western Asia Minor for several decades
to come. 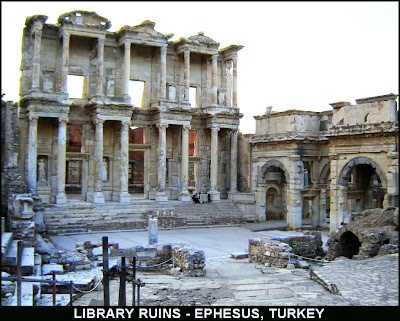 1 Now, it happened that while Apollos was away in
Corinth, Paul made his way down through the
mountains, came to Ephesus, and happened on
some disciples there. 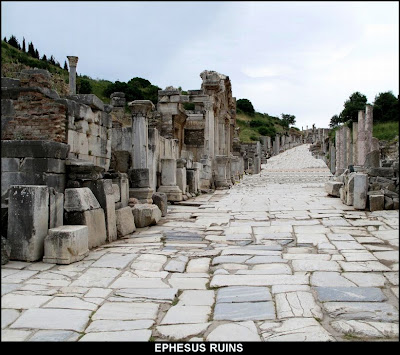 2 The first thing he said was, "Did you receive the
Holy Spirit when you believed? Did you take God
into your mind only, or did you also embrace him
with your heart? Did he get inside you?" "We've
never even heard of that - a Holy Spirit?
God within us?"
3 "How were you baptized, then?" asked Paul.
"In John's baptism."
4 "That explains it," said Paul. "John preached a
baptism of radical life-change so that people would
be ready to receive the One coming after him, who
turned out to be Jesus. If you've been baptized in
John's baptism, you're ready now for the real thing,
for Jesus."
5 And they were. As soon as they heard of it, they
were baptized in the name of the Master Jesus.
6 Paul put his hands on their heads and the Holy
Spirit entered them. From that moment on, they
were praising God in tongues and talking about
God's actions. 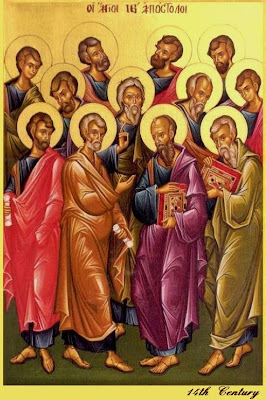 7 Altogether there were about twelve people there
that day.

MARK 1:4-11 (The Message)
Let there be water. While John's baptismal
ministry seems to unite folks from Judea and
all Jerusalem in confession and repentance,
his baptism of Jesus "splits the heavens"
(like lightning). The announcement of the voice
from the heavens (like thunder) answers the
hope for the arrival of one chosen by God to
pour out the Holy Spirit.
4 John the Baptizer appeared in the wild, preaching
a baptism of life-change that leads to forgiveness
of sins.
5 People thronged to him from Judea and
Jerusalem and, as they confessed their sins, were
baptized by him in the Jordan River into a
changed life. 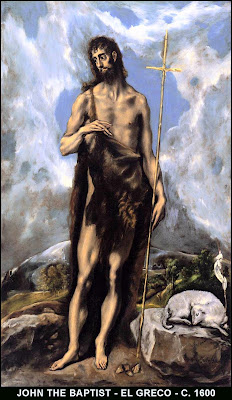 6 John wore a camel-hair habit, tied at the waist
with a leather belt.
He ate locusts and wild field honey.
7 As he preached he said, "The real action comes
next: The star in this drama, to whom I'm a mere
stagehand, will change your life.
8 I'm baptizing you here in the river, turning your
old life in for a kingdom life. His baptism - a holy
baptism by the Holy Spirit — will change you from
the inside out."
9 At this time, Jesus came from Nazareth in Galilee
and was baptized by John in the Jordan.
10 The moment he came out of the water, he saw
the sky split open and God's Spirit, looking like a
dove, come down on him.
11 Along with the Spirit, a voice: "You are my Son,
chosen and marked by my love, pride of my life."
≈≈≈≈≈≈≈≈≈≈≈≈≈≈≈≈≈≈≈≈≈≈≈≈≈≈≈≈≈≈≈≈≈≈≈≈≈≈≈≈≈≈≈
MONDAY, JANUARY 9TH —
This is Pastor Bob's and Naomi's day off.
Office is closed today — 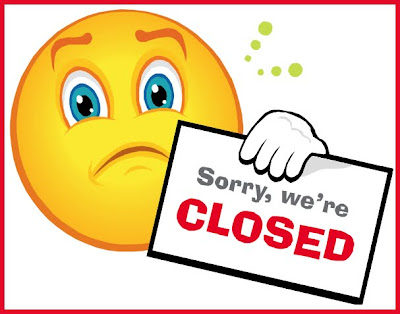 • We will open the book. Its pages are blank.
We are going to put words on them ourselves.
The book is called "Opportunity" and
its first chapter is New Year's Day.
—— Edith Lovejoy Pierce

• Your Happy New Year depends on what
you do for others.
—— Anonymous

• Glory to God in highest heaven,
Who unto man His Son hath given;
While angels sing with tender mirth,
A glad new year to all the earth.
——— Martin Luther King 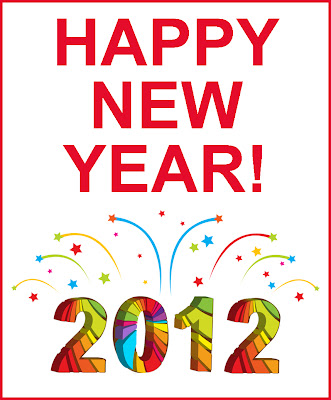