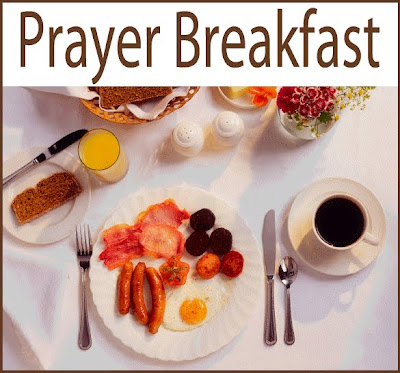 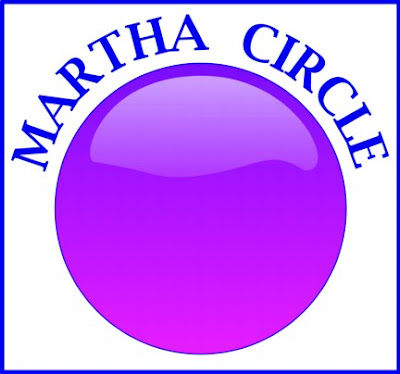 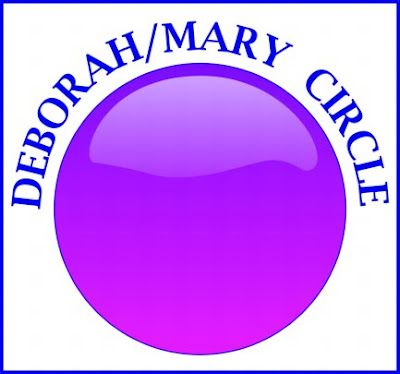 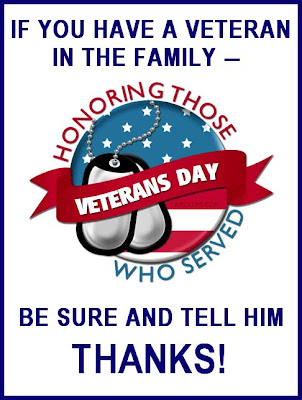 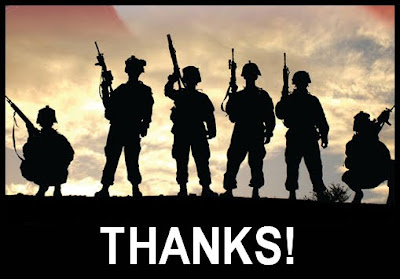 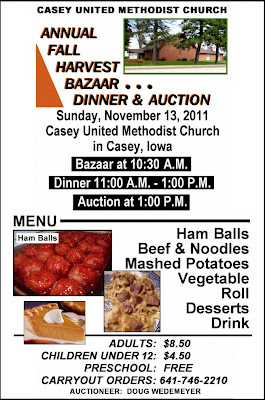 SCRIPTURE READINGS:
JUDGES 4:1–7 (The Message)
———————————————————————
Judges in the Bible
In the Book of Joshua: Joshua
In the Book of Judges: Othniel • Ehud
• Shamgar • Deborah • Barak† • Gideon
• Abimelech† • Tola • Jair • Jephthah • Ibzan
• Elon • Abdon • Samson
In First Samuel: Eli • Samuel —
† - Not explicitly described as a judge
———————————————————————
• In Judges 4, it is King Jabin of Canaan who
reaps the benefit of Israel's evil. For 20 years he
was able to hold sway over the people by the
strength of his military personnel and technology.
• It would appear that the "outcry" cycle did not
begin until 20 years into Jabin's reign. Once the
outcry did occur, their judge, Deborah,
summoned a military leader from Naphtali, Barak,
to lead a battle that she would arrange between
the Israelite and Canaanite armies.
1 The People of Israel kept right on doing evil in
God's sight. With Ehud dead,
2 God sold them off to Jabin king of Canaan who
ruled from Hazor. Sisera, who lived in Harosheth
Haggoyim, was the commander of his army.
3 The People of Israel cried out to God because he
had cruelly oppressed them with his nine hundred
iron chariots for twenty years.
4 Deborah was a prophet, the wife of Lappidoth.
She was judge over Israel at that time. 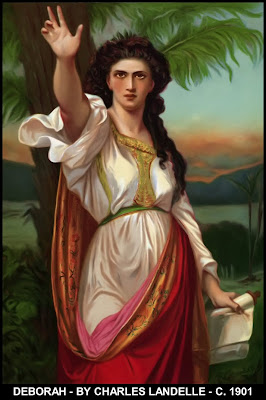 5 She held court under Deborah's Palm between
Ramah and Bethel in the hills of Ephraim. The
People of Israel went to her in matters of justice. 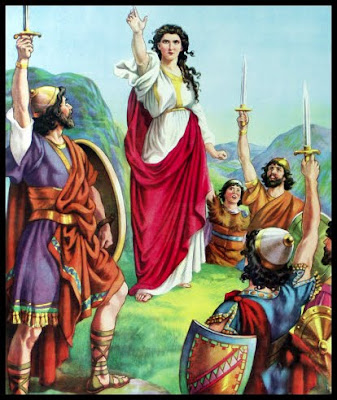 6 She sent for Barak son of Abinoam from Kedesh
in Naphtali and said to him, "It has become clear
that God, the God of Israel, commands you: Go to
Mount Tabor and prepare for battle. 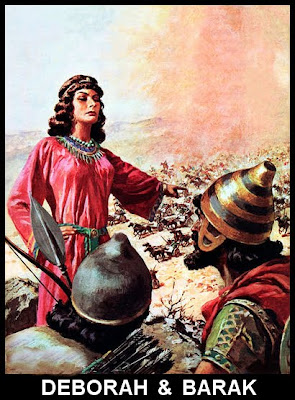 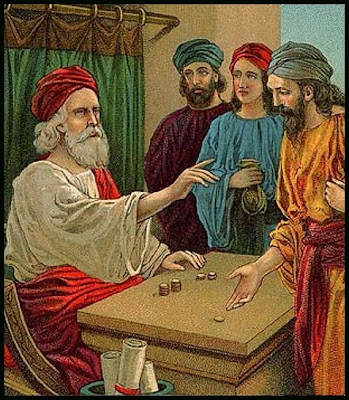 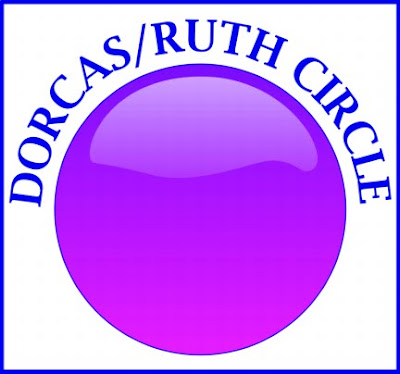 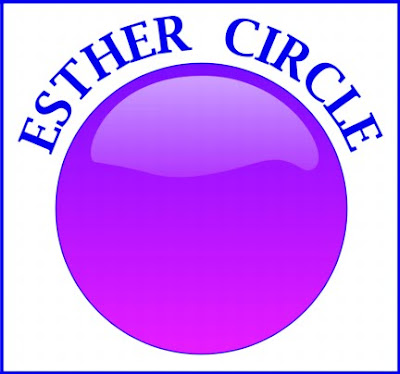 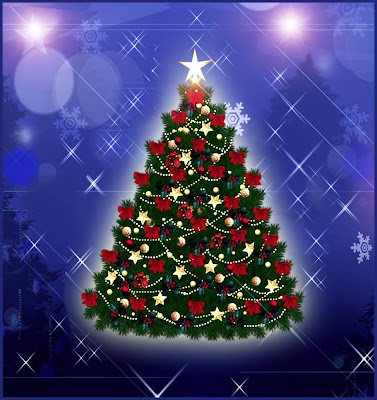 Thanksgiving Day is coming up on the 24th.
I hope you get to spend time with those you love. 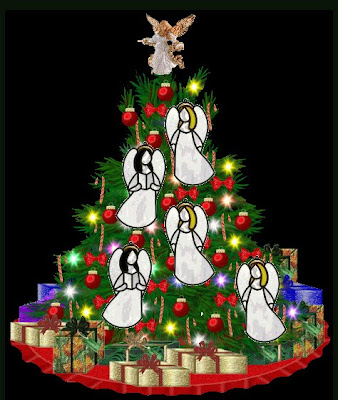 The Adair UMC is decorating an angel tree for the
Festival of Trees on Dec. 3 and 4 this year. If
anyone has angel ornaments they are willing to let
us borrow, please label them and bring them
to the church.