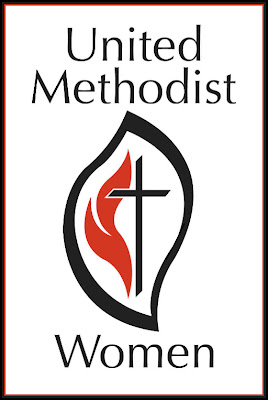 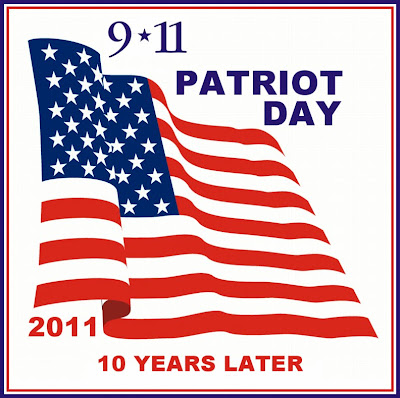 This is the TENTH ANNIVERSARY of 9/11
(PATRIOT DAY in the U.S.).
All residents in the U.S. are asked by the
government to take a moment of silence
at 1 p.m. Eastern Daylight Time.
≈≈≈≈≈≈≈≈≈≈≈≈≈≈≈≈≈≈≈≈≈≈≈≈≈≈≈≈≈≈≈≈≈≈≈≈≈≈≈≈≈≈≈
SCRIPTURE READINGS EXODUS 14:19-31
(The Message)
• The crossing of the Red Sea in this week's
reading from Exodus is a foundational story for
Jews, Christians, and peoples around the world
and through human history seeking or trusting
in God's power to deliver them from oppression
and danger. • The narrative of God's deliverance
at the Red Sea, a critical story in God's salvation
revealed in Israel and in Christ, but removes any
exultation over the death of the Egyptians.
• Worship on this day, of all days, should not
contribute to further tensions between Christians,
especially American Christians, and Muslims
around the world.
• Among oppressed peoples in the times since
then, and for those of us in the United States,
particularly among persons of African descent,
this story has been told and retold, woven into
work-songs and watch-songs, encoded into the
DNA of a people who knew oppression and know
it still, but in and through it all have known and
trusted in the power of this God to deliver and
decisively save from it all.
19 The angel of God that had been leading the camp
of Israel now shifted and got behind them. 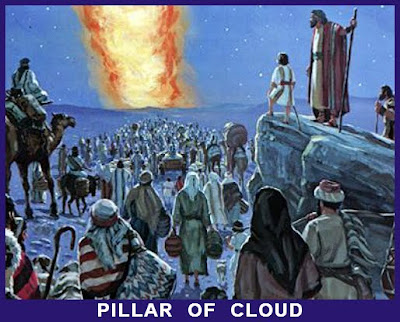 And the Pillar of Cloud that had been in front also
shifted to the rear.
20 The Cloud was now between the camp of Egypt
and the camp of Israel. The Cloud enshrouded one
camp in darkness and flooded the other with light. 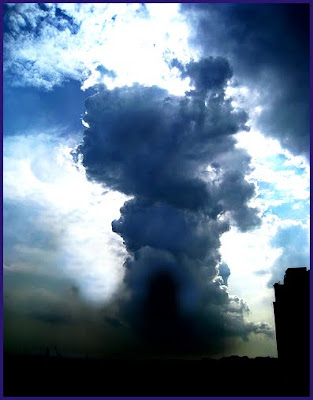 The two camps didn't come near each other all night.
21 Then Moses stretched out his hand over the sea
and God, with a terrific east wind all night long, 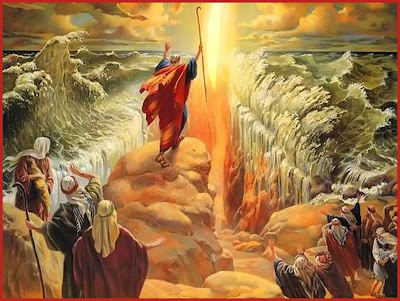 made the sea go back. He made the sea dry ground.
The sea waters split.
22 The Israelites walked through the sea on dry
ground with the waters a wall to the right and to the
left. 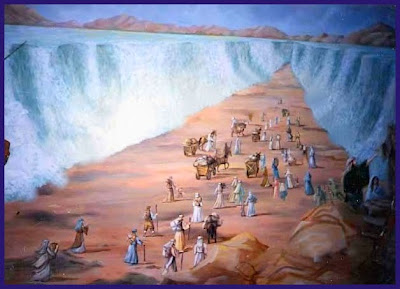 23 The Egyptians came after them in full pursuit,
every horse and chariot and driver of Pharaoh
racing into the middle of the sea. 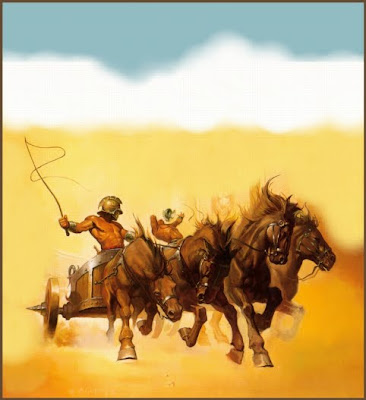 24 It was now the morning watch. God looked
down from the Pillar of Fire and Cloud on the
Egyptian army and threw them into a panic.
25 He clogged the wheels of their chariots; they
were stuck in the mud. The Egyptians said,
"Run from Israel! God is fighting on their side
and against Egypt!"
26 God said to Moses, "Stretch out your hand over
the sea and the waters will come back over the
Egyptians, over their chariots, over their horsemen."
27 Moses stretched his hand out over the sea: As
the day broke and the Egyptians were running, the
sea returned to its place as before. God dumped
the Egyptians in the middle of the sea. 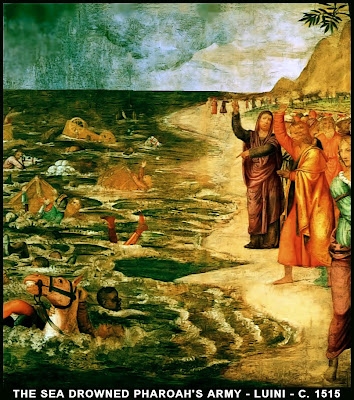 28 The waters returned, drowning the chariots and
riders of Pharaoh's army that had chased after Israel
into the sea. Not one of them survived.
29 But the Israelites walked right through the middle
of the sea on dry ground, the waters forming a wall
to the right and to the left.
30 God delivered Israel that day from the oppression
of the Egyptians. And Israel looked at the Egyptian
dead, washed up on the shore of the sea,
31 and realized the tremendous power that God
brought against the Egyptians. The people were in
reverent awe before God and trusted in God and
his servant Moses.
———————————————————————
EXODUS 15:1-11, 20-21 (UMH 135)
(The Message)
1 Then Moses and the Israelites sang this song to
God, giving voice together, I'm singing my heart
out to God - what a victory! He pitched horse and
rider into the sea.
2 God is my strength, God is my song, and, yes!
God is my salvation. This is the kind of God I have
and I'm telling the world! This is the God of my
father - I'm spreading the news far and wide!
3 God is a fighter, pure God, through and through.
4 Pharaoh's chariots and army he dumped in the
sea, The elite of his officers he drowned in the
Red Sea.
5 Wild ocean waters poured over them; they sank
like a rock in the deep blue sea.
6 Your strong right hand, God, shimmers with
power; your strong right hand shatters the enemy.
7 In your mighty majesty you smash your upstart
enemies, You let loose your hot anger and burn
them to a crisp.
8 At a blast from your nostrils the waters piled up;
Tumbling streams dammed up, wild oceans curdled
into a swamp.
9 The enemy spoke, "I'll pursue, I'll hunt them down,
I'll divide up the plunder, I'll glut myself on them; I'll
pull out my sword, my fist will send them reeling."
10 You blew with all your might and the sea covered
them.
They sank like a lead weight in the majestic waters.
11 Who compares with you among gods, O God?
Who compares with you in power, in holy majesty,
In awesome praises, wonder-working God?
———————————————————————
ROMANS 14:1-12
(The Message)
R-E-S-P-E-C-T and True Mutual Love
Respect the diverse disciplines of others
and do not judge them for not being identical
to your own. Jesus Christ is Lord of the
living and the dead, and God alone is judge
of all. Paul is insisting that we all respect
each other in and across such differences
while firmly holding what we have each
received and seeking to live fully into that in
faithfulness to Christ. And today, seek, too,
stories of good examples of mutual respect
for persons who practice different religions
where you are -- how Muslims, Buddhists,
Jews, Hindus (or whoever lives where you are)
show respect to you as Christians, and how
you as Christians show respect to them. 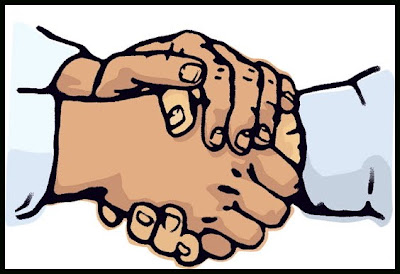 1 Welcome with open arms fellow believers
who don't see things the way you do. And
don't jump all over them every time they do
or say something you don't agree with - even
when it seems that they are strong on opinions
but weak in the faith department. Remember,
they have their own history to deal with.
Treat them gently.
2 For instance, a person who has been around
for a while might well be convinced that he can
eat anything on the table, while another, with a
different background, might assume all Christians
should be vegetarians and eat accordingly.
3 But since both are guests at Christ's table,
wouldn't it be terribly rude if they fell to criticizing
what the other ate or didn't eat? God, after all,
invited them both to the table.
4 Do you have any business crossing people off
the guest list or interfering with God's welcome?
If there are corrections to be made or manners to
be learned, God can handle that without your help.
5 Or, say, one person thinks that some days should
be set aside as holy and another thinks that each
day is pretty much like any other. There are good
reasons either way. So, each person is free to
follow the convictions of conscience.
6 What's important in all this is that if you keep a
holy day, keep it for God's sake; if you eat meat,
eat it to the glory of God and thank God for prime
rib; if you're a vegetarian, eat vegetables to the
glory of God and thank God for broccoli.
7 None of us are permitted to insist on our own
way in these matters.
8 It's God we are answerable to - all the way from
life to death and everything in between -
not each other.
9 That's why Jesus lived and died and then lived
again: so that he could be our Master across the
entire range of life and death, and free us from
the petty tyrannies of each other.
10 So where does that leave you when you
criticize a brother? And where does that leave
you when you condescend to a sister? I'd say
it leaves you looking pretty silly - or worse.
Eventually, we're all going to end up kneeling
side by side in the place of judgment, facing God.
Your critical and condescending ways aren't
going to improve your position there one bit.
11 Read it for yourself in Scripture: "As I live and
breathe," God says, "every knee will bow before
me; Every tongue will tell the honest truth that I
and only I am God."
12 So tend to your knitting. You've got your hands
full just taking care of your own life before God.
———————————————————————
MATTHEW 18:21-35
(The Message)
This week's text focuses on forgiveness as an
indispensable practice for all Christians to offer
to one another, and indeed to all people, under
all circumstances always. Peter asks what may
be our question, especially on this day: "How
many times do I have to forgive someone?"
Jesus responds with hyperbole, a story,
and a warning.
21 At that point Peter got up the nerve to ask,
"Master, how many times do I forgive a brother
or sister who hurts me? Seven?"
22 Jesus replied, "Seven! Hardly. Try seventy
times seven.
23 "The kingdom of God is like a king who
decided to square accounts with his servants.
24 As he got under way, one servant was brought
before him who had run up a debt of a hundred
thousand dollars.
25 He couldn't pay up, so the king ordered the
man, along with his wife, children, and goods, to
be auctioned off at the slave market. 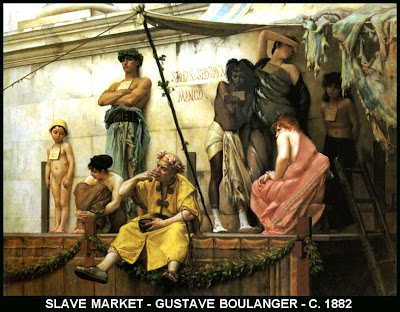 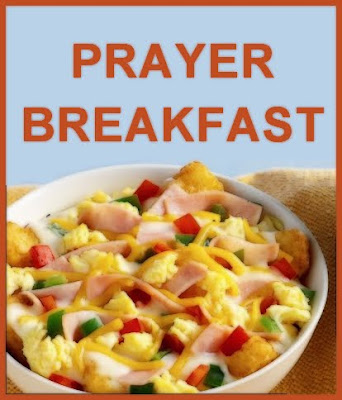 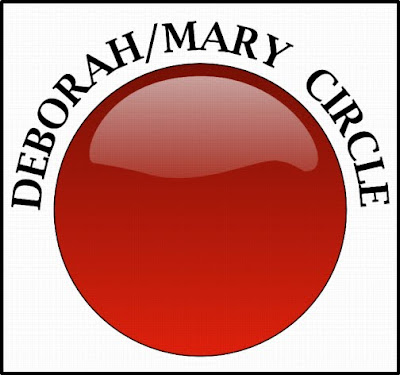 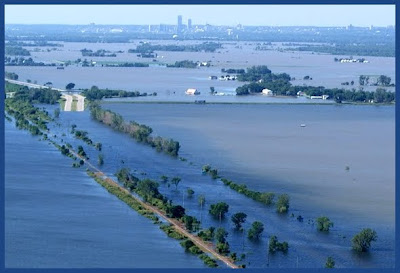 the tornadoes in Joplin, and many other places — 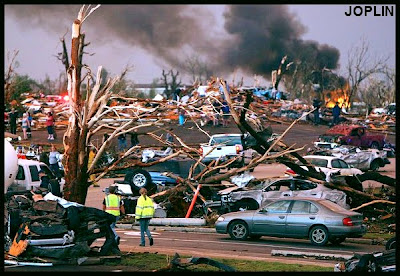 the wildfires of California, Arizona, and now Texas — 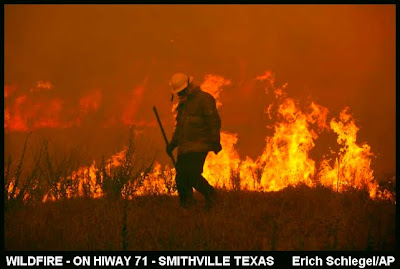 There is nothing else that can wipe away the
frivolous trappings and contrivances we think
we require for life - and bring us back to the
absolute essentials. We are so thankful for
the thousands of selfless people who drop
everything, swoop in and work tirelessly to bring
an impossible situation under control, and help
return the environment back to a
state of normalcy.