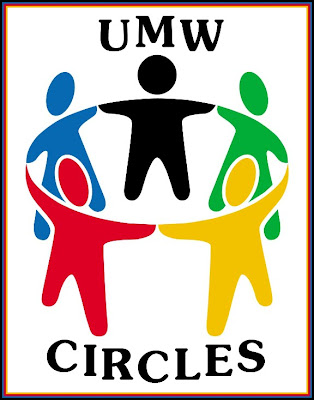 OUR PRAYER —
• We share a common earth.
• We share the common joy of living,
of the grieving and of the pain.
• We share the wonder of the sowing
• and the harvest of our common soil.
• We share the common bread in our homes.
• We share the feast of the wine.
• We share our common faith in Christ, our Savior.
• But we still cannot share the common table in our
churches.
• Why, God, why?
• God of unity, let the table of reconciliation become
• the table of unity for the sake of your kingdom.
————————————————————————
Through these coming weeks before Lent,
this week is a necessary introduction. SCRIPTURE READINGS ARE —
ISAIAH 9:1-4 (The Message)
"The people who walked in darkness have seen
a great light." A word of hope for a land where
Israel (Samaria) and Syria had fought most of
their major battles in the past and were about to
fight (or had already begun fighting) Judah with
out regard for the good of the people who called
that land home.
1 But there will be no darkness for those who were in
trouble. Earlier he did bring the lands of Zebulun and
Naphtali into disrepute, but the time is coming when
he'll make that whole area glorious - the road along the
Sea, the country past the Jordan, international Galilee. 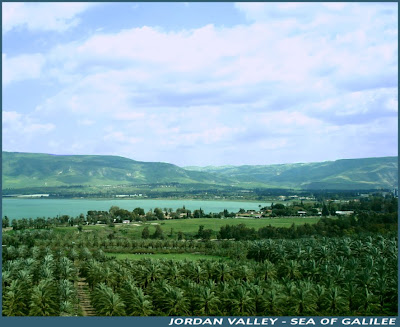 2 The people who walked in darkness have seen a
great light. For those who lived in a land of deep
shadows - light! sunbursts of light!
3 You repopulated the nation, you expanded its joy. Oh,
they're so glad in your presence! Festival joy! The joy
of a great celebration, sharing rich gifts and warm
greetings.
4 The abuse of oppressors and cruelty of tyrants - all
their whips and cudgels and curses - gone, done away
with, deliverance as surprising and sudden as Gideon's
old victory over Midian.
————————————————————————
PSALM 27:1, 4-9 (UMH 758)
(The Message)
Prayer of those living in a "land of deep darkness."4 I'm asking God for one thing, only one thing: To live
with him in his house my whole life long. I'll contem-
plate his beauty; I'll study at his feet.
5 That's the only quiet, secure place in a noisy world,
The perfect getaway, far from the buzz of traffic.
6 God holds me head and shoulders above all who try
to pull me down. I'm headed for his place to offer
anthems that will raise the roof! 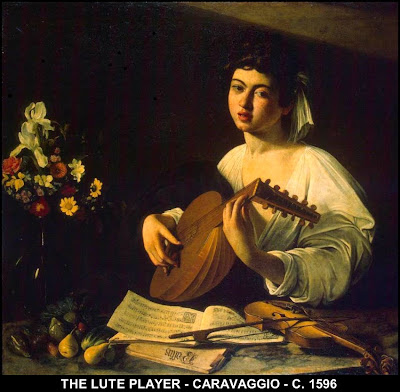 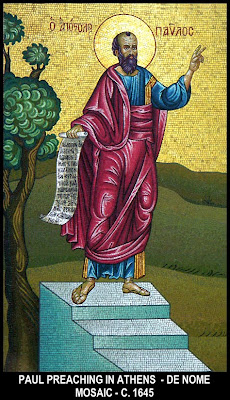 my friends, using the authority of Jesus, our Master.
I'll put it as urgently as I can: You must get along
with each other. You must learn to be
considerate of one another, cultivating a
life in common.
11 I bring this up because some from Chloe's family
brought a most disturbing report to my attention - that
you're fighting among yourselves!
12 I'll tell you exactly what I was told: You are picking
sides, going around saying, "I'm on Paul's side," or
"I'm for Apollos," or "Peter is my man," or "I'm in the
Messiah group."
13 I ask you, "Has the Messiah been chopped up in
little pieces so we can each have a relic all our own?
Was Paul crucified for you? Was a single one of you
baptized in Paul's name?"
14 I was not involved with any of your baptisms -
except for Crispus and Gaius - and on getting this
report, I'm sure glad I wasn't.
15 At least no one can go around saying he was
baptized in my name.
16 (Come to think of it, I also baptized Stephanas's
family, but as far as I can recall, that's it.)
17 God didn't send me out to collect a following for
myself, but to preach the Message of what he has
done, collecting a following for him. And he didn't
send me to do it with a lot of fancy rhetoric of my
own, lest the powerful action at the center - Christ
on the Cross - be trivialized into mere words.
18 The Message that points to Christ on the Cross
seems like sheer silliness to those hellbent on
destruction, but for those on the way of salvation it
makes perfect sense. This is the way God works,
and most powerfully as it turns out.
————————————————————————
MATTHEW 4:12-23
(The Message)
Jesus begins to announce the kingdom of God by
the Sea of Galilee, healing, teaching, and calling
fishermen to be his disciples.
12 When Jesus got word that John had been arrested,
he returned to Galilee. 13 He moved from his hometown, Nazareth, to the
lakeside village Capernaum, nestled at the base of the
Zebulun and Naphtali hills. 14 This move completed Isaiah's sermon: 15 Land of Zebulun, land of Naphtali, road to the sea,
over Jordan, Galilee, crossroads for the nations. 16 People sitting out their lives in the dark saw a huge
light; Sitting in that dark, dark country of death, they
watched the sun come up. 17 This Isaiah-prophesied sermon came to life in
Galilee the moment Jesus started preaching. He picked
up where John left off: "Change your life. God's kingdom
is here." 18 Walking along the beach of Lake Galilee, Jesus saw
two brothers: Simon (later called Peter) and Andrew.
They were fishing, throwing their nets into the lake. It
was their regular work. 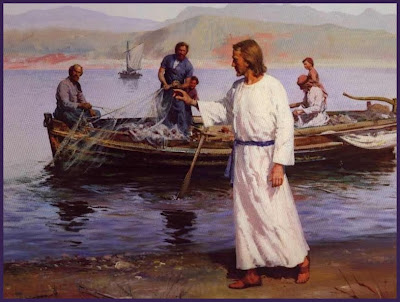 19 Jesus said to them, "Come with me. I'll make a new
kind of fisherman out of you. I'll show you how to catch
men and women instead of perch and bass." 20 They didn't ask questions, but simply dropped their
nets and followed. 21 A short distance down the beach they came upon
another pair of brothers, James and John, Zebedee's
sons. These two were sitting in a boat with their father,
Zebedee, mending their fishnets. 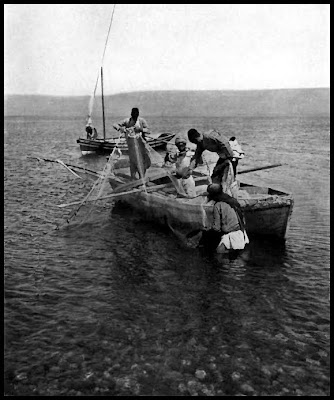 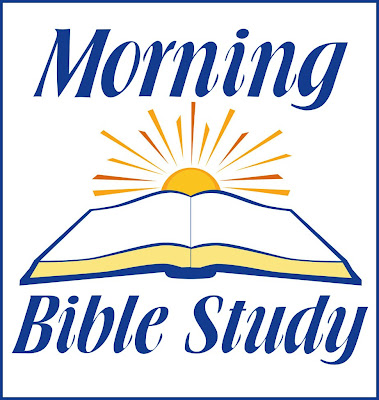 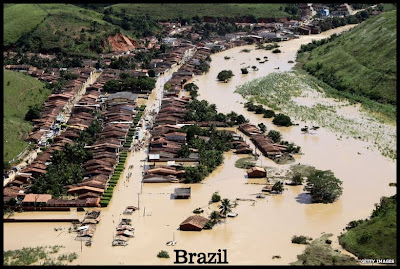 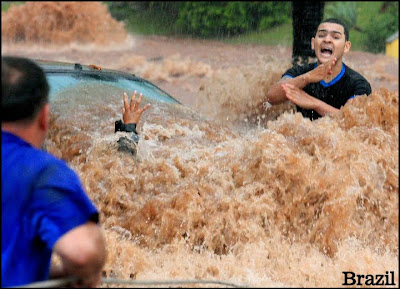 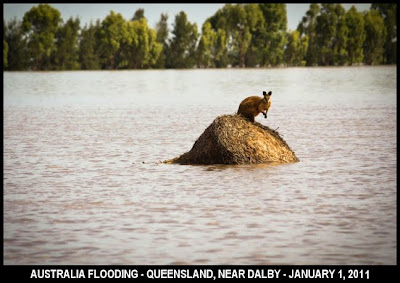 Across the world we are battered and pummeled
by floods, earthquakes and other natural disasters.
We always have been, but now we view it within
hours or even minutes of the event. It can be over-
whelming to an emotional heart. We must do what
we can and address the rest in prayer.

Thank you for all of your attention and
cooperation in our church life. Every voice
is vital. To recall our Corinthians Reading
today, "We must get along with each other.
We must learn to be considerate of one
another, cultivating a life in common."