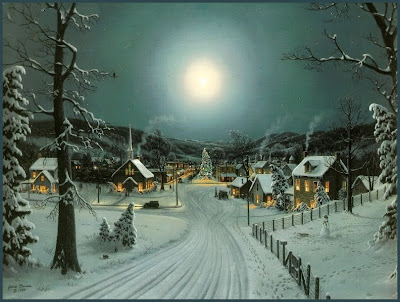 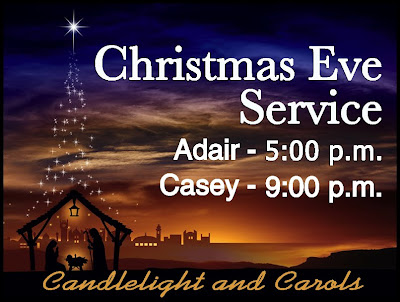 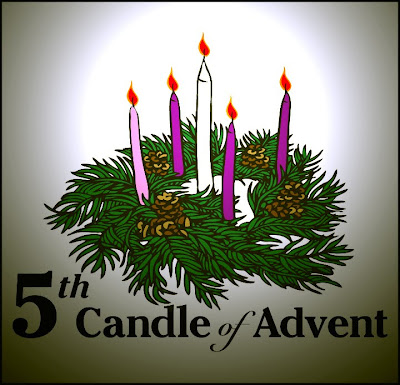 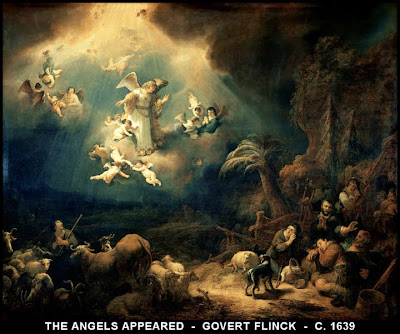 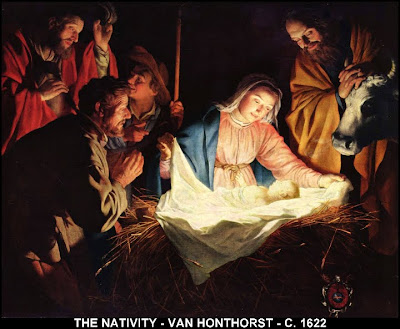 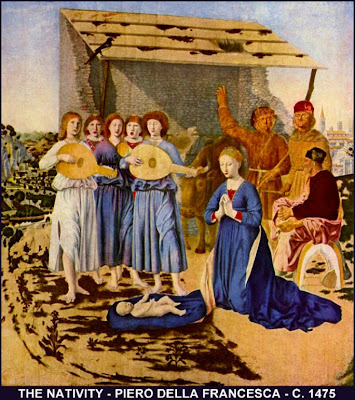 WE'RE HAVING A HYMN SING TODAY.

SCRIPTURE READINGS:
ISAIAH 63:7-9
(The Message)
A psalm of thanksgiving for God's salvation
(deliverance from exile).
7 I'll make a list of God's gracious dealings, all the
things God has done that need praising, All the
generous bounties of God, his great goodness to the
family of Israel - Compassion lavished,
love extravagant.
8 He said, "Without question these are my people,
children who would never betray me." So he became
their Savior.
9 In all their troubles, he was troubled, too. He didn't
send someone else to help them. He did it himself, in
person. Out of his own love and pity he redeemed
them. He rescued them and carried them along
for a long, long time.
————————————————————————
PSALM 148 (UMH 861)
(The Message)
There is still war in Afghanistan, conflict in Iran and
Iraq, and Africa's Darfur region (indeed, much of
Sudan!) is far from settled. We pray for many of the
nations in the Middle East, including Israel and the
Palestinian Authority.
1 Hallelujah! Praise God from heaven, praise him
from the mountaintops; 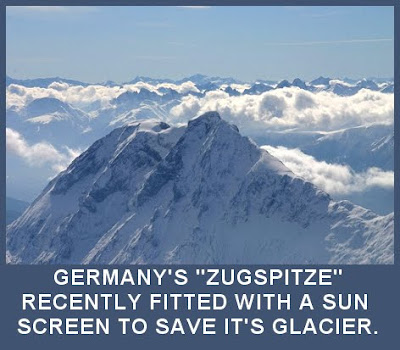 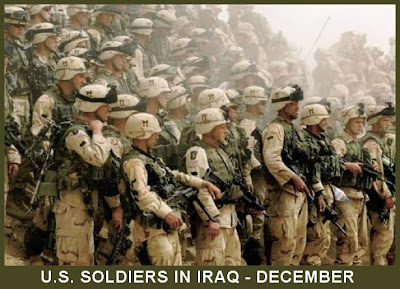 3 Praise him, sun and moon, praise him, you
morning stars; 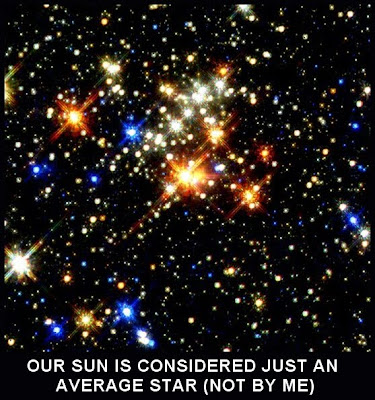 5 Praise, oh let them praise the name of God - he
spoke the word, and there they were!
6 He set them in place from all time to eternity; He
gave his orders, and that's it!
7 Praise God from earth, you sea dragons, you
fathomless ocean deeps; 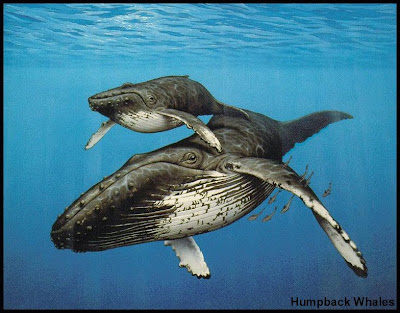 8 Fire and hail, snow and ice, hurricanes obeying
his orders;
9 Mountains and all hills, apple orchards and cedar
forests;
10 Wild beasts and herds of cattle, snakes, and birds
in flight; 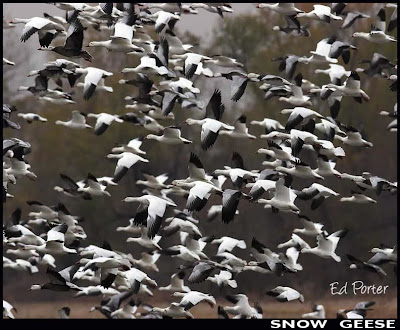 11 Earth's kings and all races, leaders and important
people,
12 Robust men and women in their prime, and yes,
graybeards and little children. 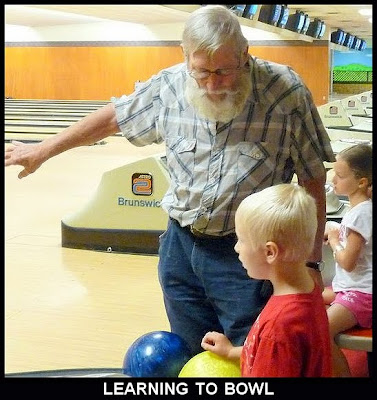 13 Let them praise the name of God - it's the only
Name worth praising. His radiance exceeds anything
in earth and sky;
14 he's built a monument - his very own people!
Praise from all who love God! Israel's children, intimate
friends of God. Hallelujah!
————————————————————————
HEBREWS 2:10-18
(The Message)
The theological importance of God becoming flesh
in Jesus Christ: to be made perfect through
suffering, to deliver us from the devil and the fear
of death.
10 It makes good sense that the God who got every-
thing started and keeps everything going, completes
the work by making the Salvation Pioneer perfect
through suffering as he leads all these people to glory.
11 Since the One who saves and those who are saved
have a common origin, Jesus doesn't hesitate to treat
them as family,
12 saying, I'll tell my good friends, my brothers and
sisters, all I know about you; I'll join them in worship
and praise to you.
13 Again, he puts himself in the same family circle
when he says, Even I live by placing my trust in God.
And yet again, I'm here with the children God gave me.
14 Since the children are made of flesh and blood,
it's logical that the Savior took on flesh and blood in
order to rescue them by his death. By embracing
death, taking it into himself, he destroyed the Devil's
hold on death
15 and freed all who cower through life, scared to death
of death.
16 It's obvious, of course, that he didn't go to all this
trouble for angels. It was for people like us, children of
Abraham.
17 That's why he had to enter into every detail of human
life. Then, when he came before God as high priest to
get rid of the people's sins,
18 he would have already experienced it all himself -
all the pain, all the testing - and would be able to help
where help was needed.
————————————————————————
MATTHEW 2:13-23
(The Message)
We are fleeing with the holy family into Egypt.
Matthew tells of the deliverance of Jesus (escape
of the family to Egypt) and the slaughter of the
innocent children by King Herod. This reading
reveals the painful, never to be forgotten cost to
the families with infants and young children
(toddlers) in the region around Bethlehem.
13 After the scholars were gone, God's angel showed
up in Joseph's dream and commanded, "Get up. 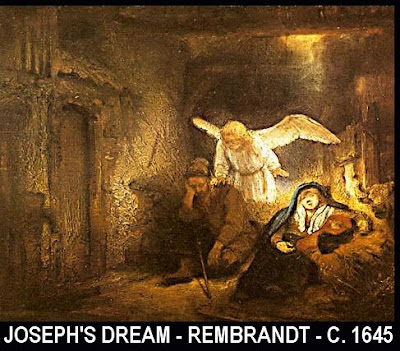 Take the child and his mother and flee to Egypt.
Stay until further notice. Herod is on the hunt for
this child, and wants to kill him."
14 Joseph obeyed. He got up, took the child and his
mother under cover of darkness.
They were out of town and well on their way by daylight.
15 They lived in Egypt until Herod's death. This
Egyptian exile fulfilled what Hosea had preached:
"I called my son out of Egypt."
16 Herod, when he realized that the scholars had
tricked him, flew into a rage. He commanded the
murder of every little boy two years old and under who
lived in Bethlehem and its surrounding hills. (He
determined that age from information he'd gotten
from the scholars.)
17 That's when Jeremiah's sermon was fulfilled:
18 A sound was heard in Ramah, weeping and much
lament. Rachel weeping for her children, Rachel
refusing all solace, Her children gone, dead and buried.
19 Later, when Herod died, God's angel again
appeared in a dream to Joseph in Egypt: 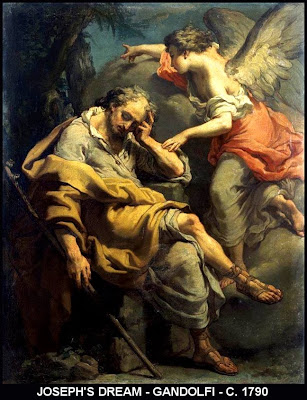 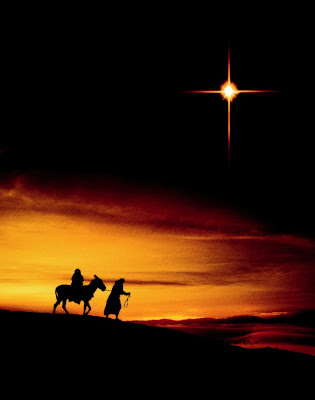 22 When he heard, though, that Archelaus had
succeeded his father, Herod, as king in Judea, he
was afraid to go there. But then Joseph was directed
in a dream to go to the hills of Galilee.
23 On arrival, he settled in the village of Nazareth.
This move was a fulfillment of the prophetic words,
"He shall be called a Nazarene." 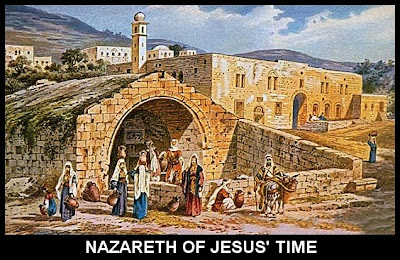 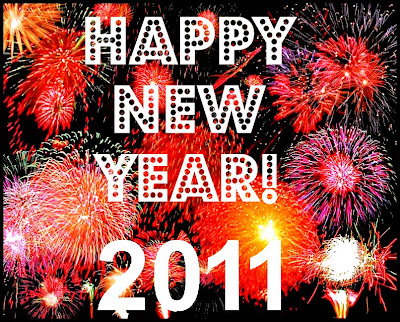 If there are adults who would be interested in
exploring the "Credo" material as a
"Faith Formation Review" with night classes, we
will do Monday night in Casey and Tuesday night
in Adair.