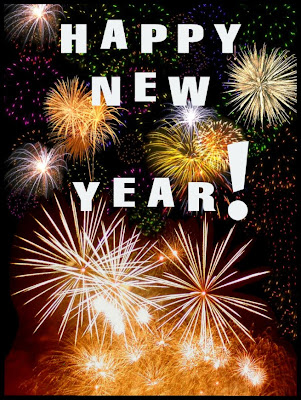 We've been hearing that Iowa body shops are
overwhelmed with wrinkled cars this winter -
because we are not driving appropriately for
weather conditions. If you are out and about,
do be very cautious on the roadways. Wrinkled
cars are one thing but broken bones are not to
be tolerated.
NEW YEARS EVE, CELEBRATE RESPONSIBLY.
≈≈≈≈≈≈≈≈≈≈≈≈≈≈≈≈≈≈≈≈≈≈≈≈≈≈≈≈≈≈≈≈≈≈≈≈≈≈≈≈≈≈≈≈≈
SUNDAY, JANUARY 3, 2010 —
EPIPHANY SUNDAY
“EPIPHANY” means a sudden understanding of the
essential nature or the meaning of something. In our
case, understanding what the birth of Jesus means.
Paul writes "Through Jesus, we can approach God."
How do you think people felt when they heard this
for the first time?
COLOR: WHITE OR GOLD
Today's Scripture Readings are —
ISAIAH 60:1-6
(New Living Translation) NLT
Isaiah prophesies to a people just returning from
exile that the day would come when all nations
would stream to their light. It is predicted that at a
time of darkness, the glory of the Lord will shine over
Jerusalem. The heavenly light will be a beacon to the
pagan nations and even to their kings.
1 "Arise, Jerusalem! Let your light shine for all the nations
to see! For the glory of the LORD is shining upon you.
2 Darkness as black as night will cover all the nations of
the earth, but the glory of the LORD will shine over you.
3 All nations will come to your light. Mighty kings will come
to see your radiance.
4 "Look and see, for everyone is coming home! Your
sons are coming from distant lands; your little daughters
will be carried home.
5 Your eyes will shine, and your hearts will thrill with
joy, for merchants from around the world will come to
you. They will bring you the wealth of many lands.
6 Vast caravans of camels will converge on you, the
camels of Midian and Ephah. 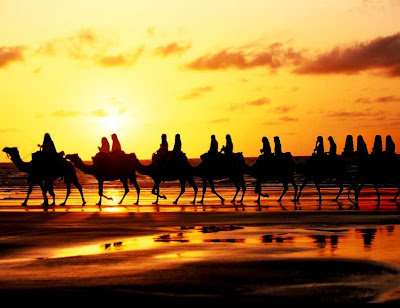 From Sheba they will bring gold and
incense for the worship of the LORD.
—————————————————————————
PSALM 72:1-7, 10-14 (UMH 795)
(New International Reader's Version) NIRV
This psalm contains a prayer (vss. 1-2), and then
a prophecy (vss. 3-17) about a coming kingdom.
On one level, the kingdom referred to is Solomon’s;
and yet, there are passages in the Psalm which
could only refer to the coming kingdom of the
Messiah, Jesus Christ.
1 God, give the king the ability to judge fairly. He is
your royal son. Help him to do what is right.
2 Then he will rule your people in the right way. He
will be fair to those among your people who are hurting.
3 The mountains and the hills will produce rich crops,
because the people will do what is right.
4 The king will stand up for those who are hurting. He
will save the children of those who are in need. He will
crush those who beat others down.
5 He will rule as long as the sun shines and the moon
gives its light. He will rule for all time to come.
6 He will be like rain falling on the fields. He will be
like showers watering the earth.
7 Godly people will do well as long as he rules. They
will have more than they need as long as the moon lasts.
PSALM 72:10-14
10 The kings of Tarshish and of places far away will
bring him gifts. The kings of Sheba and Seba will give
him presents. 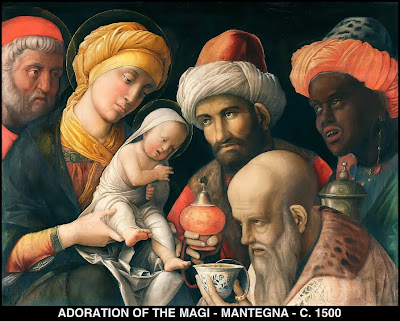 11 All kings will bow down to him. All nations will serve him. 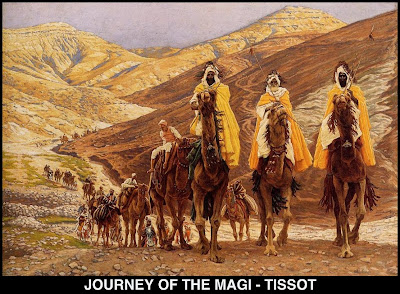 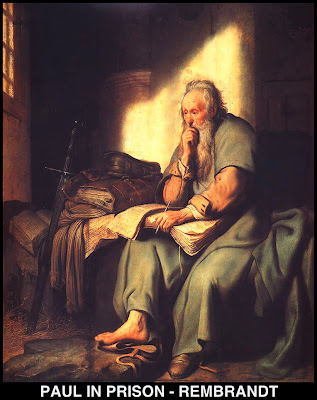 2 I am sure you have heard that God appointed me
to share his grace with you.
3 I'm talking about the mystery God showed me.
I have already written a little about it.
4 By reading it you will be able to understand what
I know about the mystery of Christ.
5 The mystery was not made known to people of other
times. But now the Holy Spirit has made it known to
God's holy apostles and prophets.
6 Here is the mystery. Because of the good news,
God's promises are for non-Jews as well as for Jews.
Both groups are parts of one body. They share in the
promise. It belongs to them because they belong to
Christ Jesus.
7 I now serve the good news because God gave me
his grace. His power is at work in me.
8 I am by far the least important of all of God's people.
But he gave me the grace to preach to the non-Jews
about the wonderful riches that Christ gives.
9 God told me to make clear to everyone how the
mystery came about. In times past it was kept hidden in
the mind of God, who created all things.
10 He wanted the rulers and authorities in the heavenly
world to come to know his great wisdom. The church
would make it known to them.
11 That was God's plan from the beginning. He has
worked it out through Christ Jesus our Lord.
12 Through him and through faith in him we can approach
God. We can come to him freely. We can come without fear.
—————————————————————————
MATTHEW 2:1-12
(New International Reader's Version) NIRV
Matthew tells of the visit of the Magi and their
participation in God's subversion of Herod's plan.
THE WISE MEN VISIT JESUS
1 Jesus was born in Bethlehem in Judea. This happened
while Herod was king of Judea. After Jesus' birth, Wise
Men from the east came to Jerusalem.
2 They asked, "Where is the child who has been born
to be king of the Jews? When we were in the east, we
saw his star. Now we have come to worship him."
3 When King Herod heard about it, he was very upset.
Everyone in Jerusalem was troubled too.
4 So Herod called together all the chief priests of the
people. He also called the teachers of the law. He asked
them where the Christ was going to be born.
5 "In Bethlehem in Judea," they replied. "This is what
the prophet has written. He said,
6 " 'But you, Bethlehem, in the land of Judah, are
certainly not the least important among the towns of Judah.
A ruler will come out of you. He will be the shepherd of
my people Israel.' " #1(Micah 5:2)#2
7 Then Herod called for the Wise Men secretly. He
found out from them exactly when the star had appeared.
8 He sent them to Bethlehem. He said, "Go! Make a
careful search for the child. As soon as you find him,
bring me a report. Then I can go and worship him too."
9 After the Wise Men had listened to the king, they
went on their way. The star they had seen when they
were in the east went ahead of them. It finally stopped
over the place where the child was.
10 When they saw the star, they were filled with joy.
11 The Wise Men went to the house. There they saw
the child with his mother Mary. They bowed down and
worshiped him. Then they opened their treasures.
They gave him gold, incense and myrrh. 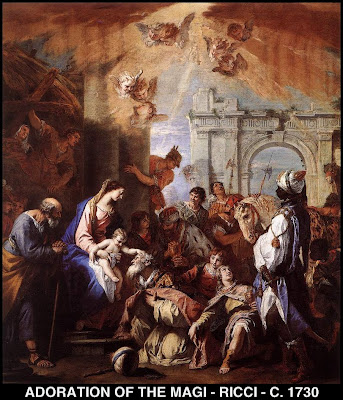 JANUARY 18TH - 22ND
SCHOLASTIC BOOK FAIR
Talk to Sheryl Richter if you would be interested in
helping.
If you would like to purchase books for your children,
your friend's children, your grandchildren, or books for
your local library, there is a "Family Night" Thursday,
January 21st from 5:30 to 7:30 — at Adair Casey School.
I have never known a child who had too many books,
and neither have you.
≈≈≈≈≈≈≈≈≈≈≈≈≈≈≈≈≈≈≈≈≈≈≈≈≈≈≈≈≈≈≈≈≈≈≈≈≈≈≈≈≈≈≈≈≈
You will notice the pictures artists painted of the journey
and the adoration of the magi (kings). Some scenes are
portrayed with the Holy Family and three visitors - only!
Some scenes show three kings and an entourage of
hundreds of attendants.
I rather think most kings would travel with a large retinue
of servants - but how will they all steal away from Herod?
What do you think?

I hope you had a magical Christmas and I do hope you
have a gleeful New Years - but smile responsibly!

Thank you for making our church life hum, and didn't the
year fly by? See you all next year!

book of far away places and times
written by William Dunigan , December 09, 2009

A Heartwarming and Adventurous Tale of Friendship and Fortune Beyond the Golden Sunset and by the Crystal Sea by William Dunigan is the adventurous tale of a serendipitous meeting between two boys and how their lives are forever changed
2009-02-17, 230 views, By Eloquent Books