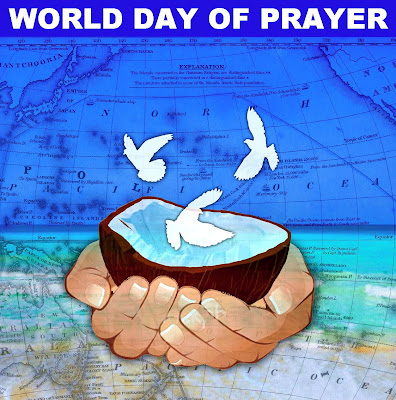 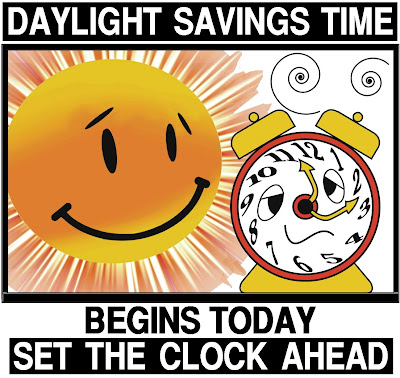 MEMORY VERSE ABOUT FELLOWSHIP
Hebrews 10:24-25
“And let us consider how we may spur one another on toward love and good deeds. Let us not give up meeting together, as some are in the habit of doing, but let us encourage one another - and all the more as you see the Day approaching.”
Our Scripture readings for today are:
GENESIS 17:1-7, 15-16: El Shaddai (God of Mountains, God of Compassion?) calls Abram to be exclusively loyal and offers to covenant with him to make him (to be renamed Abraham) the father and Sarai (to be renamed Sarah) the mother of many nations.

GENESIS 17:1-7 (Amplified Bible)
1 WHEN ABRAM was ninety-nine years old, the Lord appeared to him and said, I am the Almighty God; walk and live habitually before Me and be perfect (blameless, wholehearted, complete).

2 And I will make My covenant (solemn pledge) between Me and you and will multiply you exceedingly.

3 Then Abram fell on his face, and God said to him,

4 As for Me, behold, My covenant (solemn pledge) is with you, and you shall be the father of many nations.

5 Nor shall your name any longer be Abram (high, exalted father); but your name shall be Abraham (father of a multitude), for I have made you the father of many nations.

7 And I will establish My covenant between Me and you and your descendants after you, throughout their generations for an everlasting, solemn pledge, to be a God to you and to your posterity after you.
GENESIS 15-16:
15 And God said to Abraham, As for Sarai your wife, you shall not call her name Sarai; but Sarah (Princess) her name shall be. 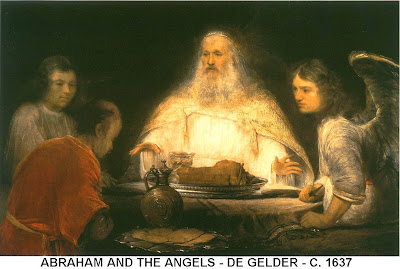 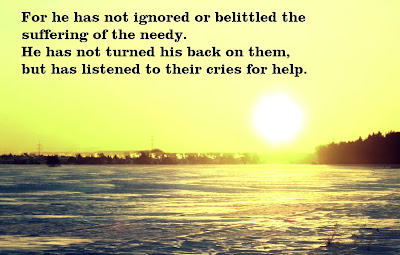 25 I will praise you in the great assembly.
I will fulfill my vows in the presence of those who worship you.
26 The poor will eat and be satisfied.
All who seek the Lord will praise him.
Their hearts will rejoice with everlasting joy.
27 The whole earth will acknowledge the Lord and return to him.
All the families of the nations will bow down before him.
28 For royal power belongs to the Lord.
He rules all the nations.

29 Let the rich of the earth feast and worship.
Bow before him, all who are mortal,
all whose lives will end as dust.
30 Our children will also serve him.
Future generations will hear about the wonders of the Lord.
31 His righteous acts will be told to those not yet born.
They will hear about everything he has done.
———————————————————————
ROMANS 4:13-25
Paul reminds the Jewish-Christian congregations
in Rome that the founding stories of Judaism point
to a God who graciously offers to include people in
covenant on the basis of faith, not perfect
obedience to the law. 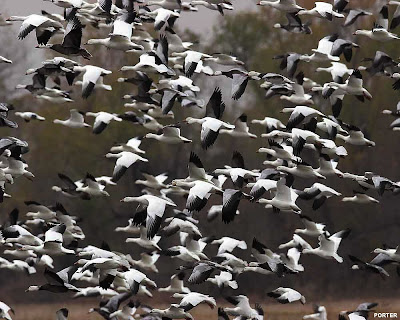 13 For the promise to Abraham or his posterity, that he should inherit the world, did not come through observing the commands of the Law but through the righteousness of faith.

14 If it is the adherents of the Law who are to be the heirs, then faith is made futile and empty of all meaning and the promise of God is made void. It is annulled and has no power.

15 For the Law results in divine wrath, but where there is no law there is no transgression of it either.

16 Therefore, inheriting the promise is the outcome of faith and depends entirely on faith, in order that it might be given as an act of grace, to make it stable and valid and guaranteed to all his descendants - not only to the devotees and adherents of the Law, but also to those who share the faith of Abraham, who is the father of us all.

17 As it is written, I have made you the father of many nations. He was appointed our father in the sight of God in Whom he believed, Who gives life to the dead and speaks of the nonexistent things that He has foretold and promised as if they already existed.

18 For Abraham, human reason for hope being gone, hoped in faith that he should become the father of many nations, as he had been promised, So numberless shall your descendants be.

20 No unbelief or distrust made him waver concerning the promise of God, but he grew strong and was empowered by faith as he gave praise and glory to God,

21 Fully satisfied and assured that God was able and mighty to keep His word and to do what He had promised.

22 That is why his faith was credited to him as righteousness, right standing with God.

23 But the words, it was credited to him, were written not for his sake alone,

24 But were written for our sakes too. Righteousness, standing acceptable to God will be granted and credited to us also who believe in trust in, adhere to, and rely on God, Who raised Jesus our Lord from the dead,

25 Who was betrayed and put to death because of our misdeeds and was raised to secure our justification (our acquittal), making our account balance and absolving us from all guilt before God.
———————————————————————
MARK 8:31-38 - Following Jesus means following
him to his death, and possibly our own. Jesus tells
the disciples that he will suffer and die at the
hands of the religious authorities. Peter rebukes
him privately, but Jesus rebukes Peter in front of
all the other disciples, then turns to the crowds to
declare that all who want to be his followers must
take up their cross and follow him. If you're in this
for yourself, you will lose everything. But if you're
in this to follow Jesus and see the gospel lived,
even if you die, you've gained it all.

31 And He began to teach them that the Son of Man must of necessity suffer many things and be tested and disapproved and rejected by the elders and the chief priests and the scribes, and be put to death, and after three days rise again from death.

32 And He said this freely (frankly, plainly, and explicitly, making it unmistakable). And Peter took Him by the hand and led Him aside and then facing Him, began to rebuke Him.

33 But turning around, His back to Peter, and seeing His disciples, He rebuked Peter, saying, Get behind Me, Satan! For you do not have a mind intent on promoting what God wills, but what pleases men. You are not on God's side, but that of men.

34 And Jesus called to Him the throng with His disciples and said to them, If anyone intends to come after Me, let him deny himself [forget, ignore, disown, and lose sight of himself and his own interests] and take up his cross, and joining Me as a disciple and siding with My group, follow with Me, continually, cleaving steadfastly to Me. 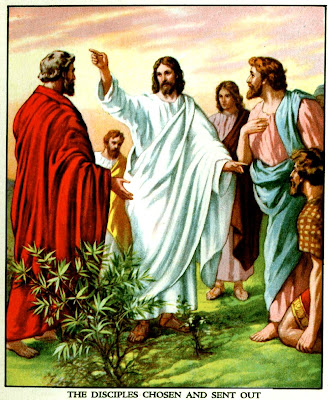 36 For what does it profit a man to gain the whole world, and forfeit his life in the eternal kingdom of God?

37 For what can a man give as an exchange a compensation, a ransom, in return for his blessed life in the eternal kingdom of God?

Confirmation Class - 6:00 to 7:30 P.M. in Casey UMC.
Vickie Carney will provide food for the troops.
Thank you, Vickie. 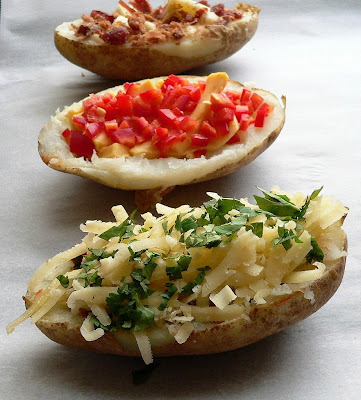 We do not know what fillings are on the menu, but I am sure they will be delicious. 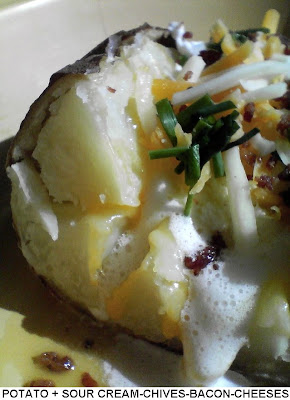 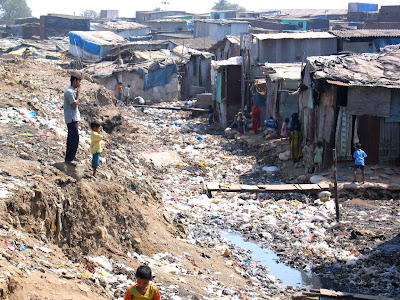 Many countries insist they are very religious with unwavering, lofty values, and then they turn to wars that riddle and destroy the offending adversary, as well as destroying their own people and country.
In the end no one has anything. 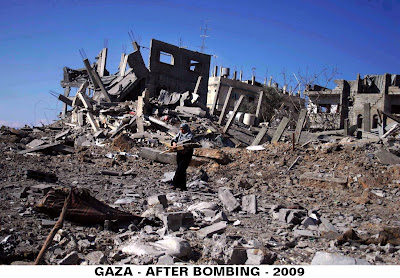 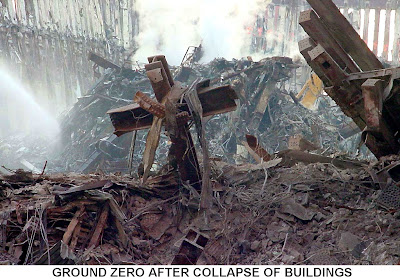 Perhaps we should just pray for a lucid thought.

Thank you all for your hard work and amazing ability to step in and carry the load. Keep this great country in your prayers and listen for that voice that will tell you how to keep it great.
God Bless and Keep You,
Pastor Lynn